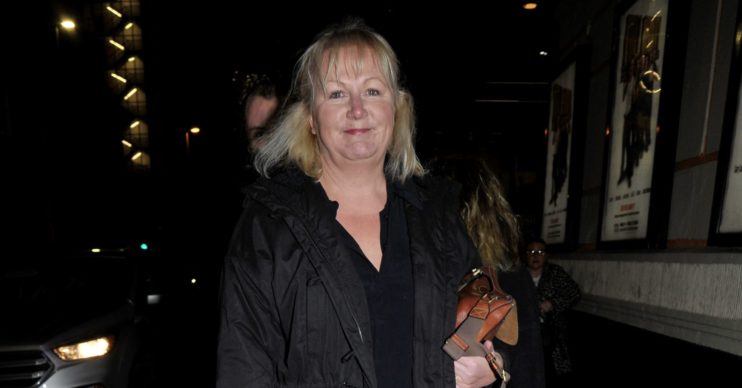 Many of Sue’s co-stars have also dyed their own hair, whilst they are off work.

Due to the coronavirus pandemic, soap stars are unable to film. This also means they are able to play around with their hair.

But there’s still plenty to look forward to in upcoming episodes.

What is happening in Coronation Street next week?

In next week’s episodes, Yasmeen is forced to defend herself against Geoff.

After Yasmeen discovers she tested positive for chlamydia, Geoff accuses her of cheating. But when she brings up that he’s been meeting escorts he becomes outraged. He declares she must have caught it from her ex-husband, Sharif.

Later in the week, Geoff goads Yasmeen as he tucks into his food without offering her anything.

Hungry and not thinking straight, she grabs a bottle of wine. But as a struggle ensues, Geoff who ends up slumped seemingly lifeless on the floor.

Dev reports the incident with Asha’s video to the school. But Asha finds herself being railed over Dev going to the police and school.

Asha begs Dev to withdraw his complaints. But as more vile messages come through, Asha throws her phone on the floor and stamps on it.

Later Dev agrees to go to the school an withdraw his complaint. Will things start to get better for Asha?