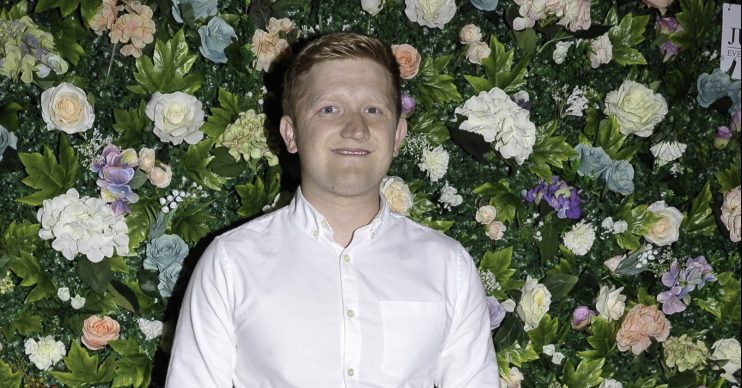 Coronation Street actor Sam Aston, who plays Chesney Brown, has revealed two extra babies have been brought in to play the quads.

Whilst on the show, he also talked about filming with young babies, revealing that seven baby actors now play Gemma and Chesney’s quads.

When Eamonn asked for an insight into filming with the little ones, Sam said: “Well, originally there were five. We were told there were going to be about eight.

“There was originally five. Now five has gone to seven. We’ve got another set of twins.

“There’s triplets and then there’s two seperate sets of twins. So there’s quite a lot of babies.”

“We’re okay because we just get them for a little bit and then we hand them back to the parents so it’s quite easy.”

What is the quads storyline?

Last year, Corrie’s Gemma and Chesney found out they were going to be parents to four babies after a sonogram revealed Gemma was carrying quadruplets.

There was originally five. Now five has gone to seven.

However after the babies were born, Gemma began struggling with postnatal depression.

Gemma has battled with dark thoughts, including harming her babies.

This week, she finally opened up about her feelings to Dr Gaddas and Chesney, admitting she’s not coping.

Now she’s been honest, will she finally get the help she needs?

The next episode of Coronation Street airs Wednesday (April 15) at 7.30pm.