Coronation Street fans have claimed Abi will go after Corey Brent to get revenge for him murdering her son Seb.

Last week Abi’s son Seb and his girlfriend Nina were attacked by Corey Brent, Kelly Neelan and their friends.

Abi was heartbroken when a nurse told Abi that Seb had failed his brain stem tests and died.

Corey tried to deny having any part of the attack, but Asha refused to give him an alibi and Nina remembered seeing him before the attack took place.

In last night’s scenes (Wednesday, May 12) Stefan told Corey to tell the police what really happened.

As Corey went to the police station, Abi had found the voicemail Seb left her just before the attack and had taken it to police.

Later Kelly Neelan was pulled in for an interview and it became clear Corey had told police she led the attack.

Later, Abi broke down in tears whilst talking to her fiancé Kevin.

He assured her that Seb knew how much Abi loved him. But Abi said “there’s no getting through this.”

Coronation Street: Abi tells Kevin how she’d like to do to Seb’s killers

As Kevin tried to tell her he could, she said: “Only by getting a sledgehammer to the scumbags who did it.

“I lie awake at night and when I’m not imagining what they did to my boy, I am fantasising about what I’d do to them if I had the chance.”

She continued: “You don’t know the things I’d do. Do you want to know the truth? I’ve smashed their heads like pumpkins. I’ve set them alight and watched them burn in front of me.

Carrying on, Abi said: “I’ve torn their hearts out by the root, like they’ve done to me. It’s not natural. I scare myself now I’ve scared you.

However fans want to see Abi kill Corey for what he did to Seb and Nina.

I genuinely want to see Abi unleash her rage on Corey & Kelly. I'd be cheering her on from the sidelines with my popcorn 👏🏻👏🏻👏🏻 #Corrie #CoronationStreet

Abi better kill Corey he gets everything he deserves #Corrie

Someone please put Abi in a locked room with Corey and Kelly.#Corrie

Abi is going to knock seven bells out of Corey, I hope #Corrie 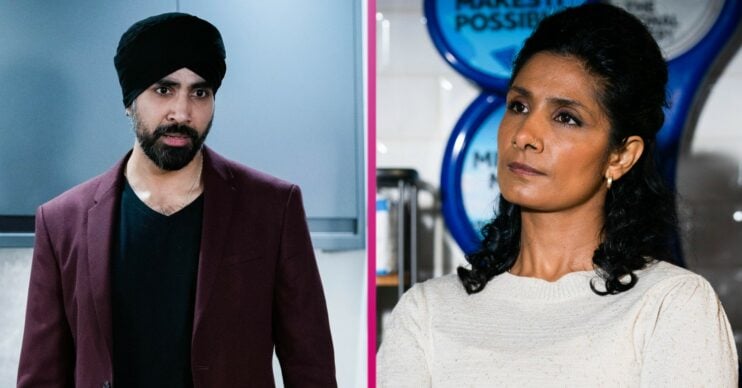 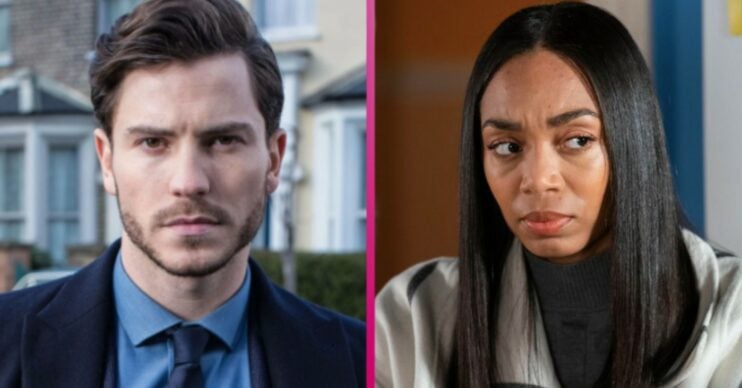 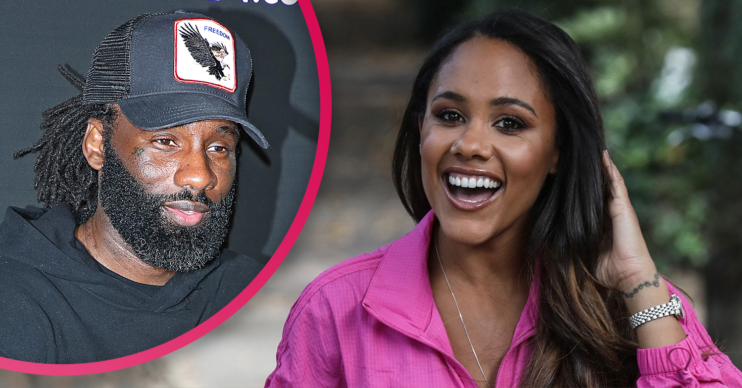 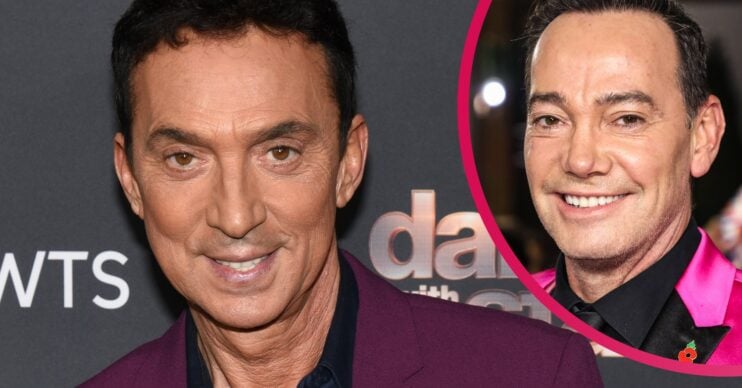 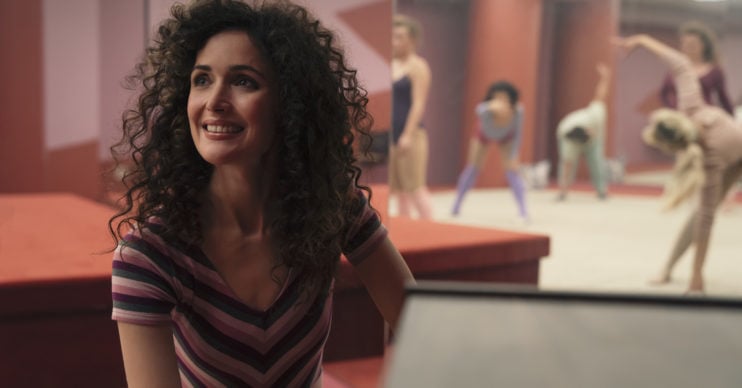 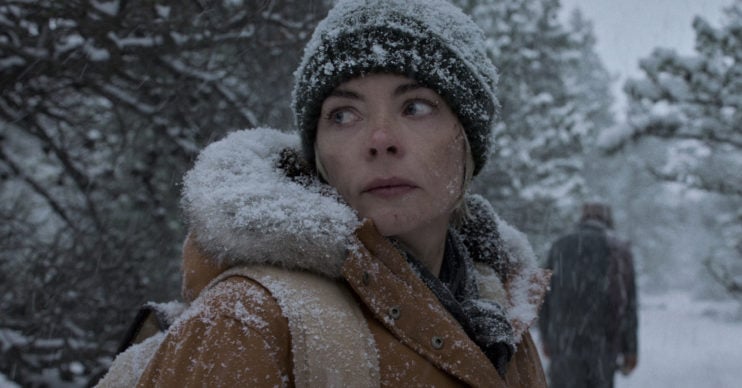