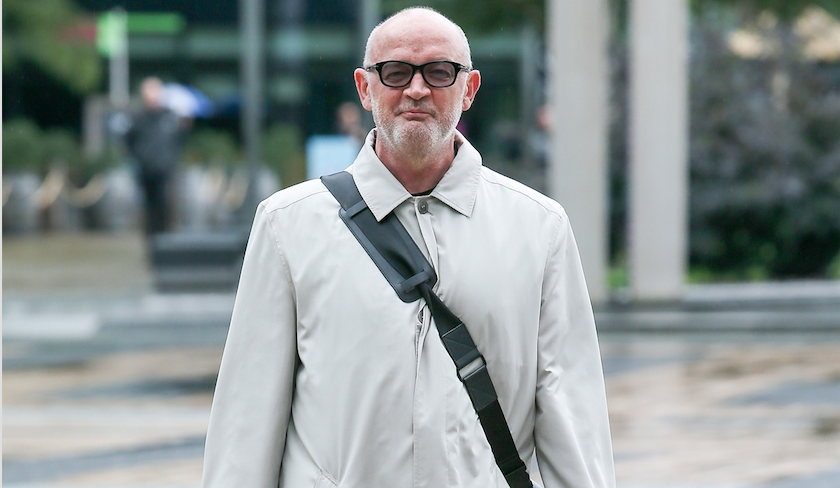 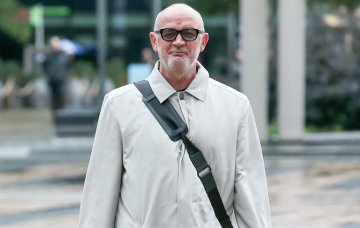 His next role leaves him looking a little different to Corrie alter-ego Phelan!

It’s been almost three months since Anna Windass finally put an end to Pat Phelan’s reign of terror on Coronation Street by fatally stabbing him during his final showdown.

But while Phelan will go down in Weatherfield history as one of the most terrifying serial killers of all time, actor Connor McIntyre has been treating himself to some well-earned time off before taking on his next role.

Hey hey you lovely lot, I'm back from my Jolly's, rested and relaxed. I hope you are all well. Thank you for all your lovely tweets in absentia. I have missed you. 😘😎🙏#PoolsidePat #ReSurfacing pic.twitter.com/4P9jVsoYv8

And just wait until you see what he’s up to next… it’s about as far removed from being a Corrie killer as you can get!

Entertainment Daily revealed back in June that Connor would be joining the cast of Cinderella at the Manchester Opera House later this year.

But this is the first time we have seen Connor in his ugly sister costume, and isn’t it fabulous?

Hey hey Tweeps I hope u are all well & just to say thank you for all your kind messages of late.I miss you all too 😘🙏 Now just a couple of things, firstly thrilled I am to see that the fabulous @Gareth_Gates is joining myself and my mate @LesDennis in Cinderella.Brilliant.🤡🙏 pic.twitter.com/GSYByvQIaV

Connor shared a hilarious picture with his Twitter followers – and it’s fair to say he looks a little different to his Corrie days.

And can you guess who the other ugly sister is?

If you look really closely you might see that it is none other than Les Dennis, Connor’s former Coronation Street co star.

In November 2016 Les’s Corrie character Michael Rodwell became one of Phelan’s victims when he had a heart attack and the evil builder did nothing to help him, leaving him to die alone.

But in real life the actors are great friends and have been busy rehearsing for their roles before the pantomime goes live in December.

“They also have a great connection to Manchester, making them the perfect choice for our Ugly Sisters.”

Tickets for the show – running December 8 to December 20 – are on sale now from £12. For more information and booking visit www.atgtickets.com/Manchester.

Do you miss Phelan being in Coronation Street? Leave us a comment on our Facebook page @EntertainmentDailyFix and let us know what you think!