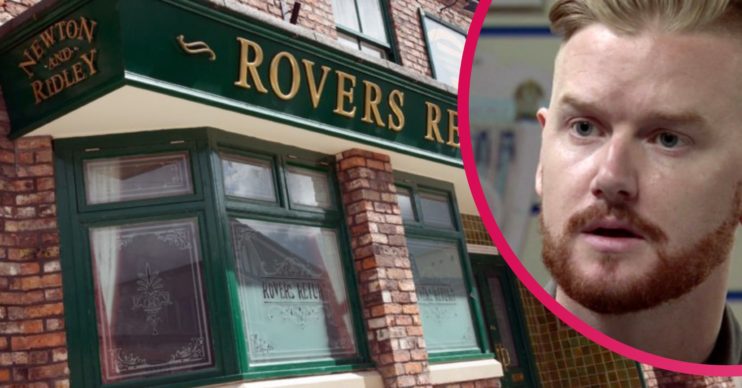 Filming for big stunt had to be switched around

Christmas Coronation Street spoilers may have been revealed by the soap’s boss Iain MacLeod.

The show’s producer has hinted a major storyline planned for the summer has been shifted to December instead.

Original plans had to be scrapped after the coronavirus pandemic saw production shut down across British television.

However, it seems the Corrie plot has not been abandoned. And it could feature an explosive stunt that will have lasting effects for several Weatherfield favourites.

According to Metro, the dramatic incident was believed to be central to a Gary Windass storyline.

However, it seems the plot was the only significant storyline to be affected by filming shutting down.

It’s going to happen later in the year around Christmas.

But that does mean that characters could be in for trouble if the storyline has extensive consequences.

Iain promised that matters would come to a head at the end of 2020 in a chat with Metro.

He also explained the storyline has been reconfigured. Many alterations were made due to social distancing restrictions.

‘Plans ended up in the bin’

Iain said: “It’s been mostly changing things around to simplify things. There was a high profile week planned with a location shoot and that ended up in the bin.

“The story remained we just had to refigure and retained the big set piece – it’s going to happen later in the year around Christmas. That was our only big casualty – you can work out most things.

He continued: “Kissing, punch ups, affairs are challenging but there are many verbal ways we can get around things like fighting. There are many ways to imply liaisons without showing anything. We are just using old techniques because of the fact we can’t have physical intimacy.”

Iain also indicated that while there are plans for how the ITV soap will operate should infections rise again during the winter.

It was previously reported an episode could be filmed in a bubble separate to other ongoing storylines.

However, Iain added this would only be a back up option.

He also stressed that soaps can switch direction very rapidly. And so if there were issues in filming for Christmas, bringing together separate storylines, a ‘standalone’ episode could be the way to progress.