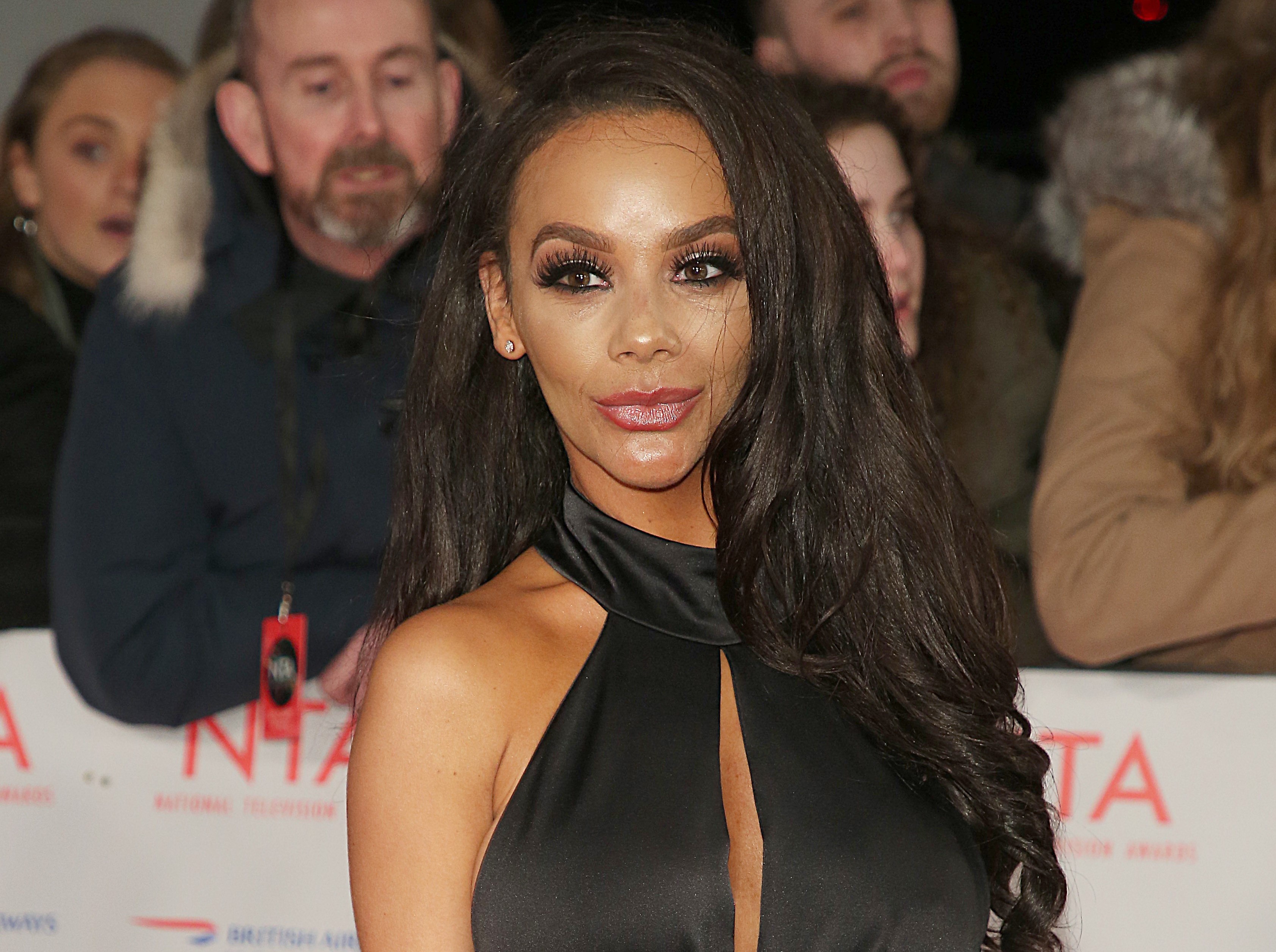 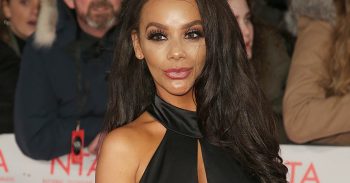 The Hollyoaks actress – who plays Goldie McQueen in the Channel 4 soap – has had the object since she was a baby, and has even named the material Nicola.

She said: “People would be shocked to know that I have a comfort blanket that I’ve had since I was a baby, and I can’t sleep without it.

Chelsee also feels comfortable sharing images of herself on Instagram and has posted more than 4,000 times on the photo-sharing site, but the former Waterloo Road star insists she is actually a “very insecure person”.

She said: “Also, while I know that I come across as a big poser on Instagram, I’m actually a very insecure person.”

As well as showing fans her life on Instagram, Chelsee is keen to follow in the footsteps of her Hollyoaks co-star Malique Thompson-Dwyer (Prince McQueen) by appearing on I’m A Celebrity… Get Me Out Of Here! one day, and the self-confessed dancing fan wouldn’t mind a spot on Dancing on Ice either.

She added to Inside Soap magazine: “I’d love to compete on Dancing on Ice.

“It’s all about performing, and that’s what I love to do.

Read More: Hollyoaks star Chris Simmons says fans always ask him when The Bill will be back

“I’d also be thrilled to go into the jungle – so please put the feelers out there for me.”

Chelsee is no stranger to a reality TV show having finished as runner-up on Strictly Come Dancing in 2011 while partnered with Pasha Kovalev.

Do you have a comfort item you just can’t let go of? Leave us a comment on our Facebook page @EntertainmentDailyFix and let us know!