Actress Charley Webb, best known as Emmerdale's Debbie Dingle, has delighted fans with a snap of her two eldest kids in their spooky costumes for Halloween.

In the photo, posted to Instagram on Thursday (31.10.19), the soap star's nine-year-old son Buster grins in a creepy clown outfit while his brother Bowie, three, is dressed like a mummy.

She simply captioned the photo, "Trick or treat" alongside a black heart emoji.

In the comments, fans commended the family's efforts, with one writing: "They look great xx."

Someone else said: "Scary! Have fun x." 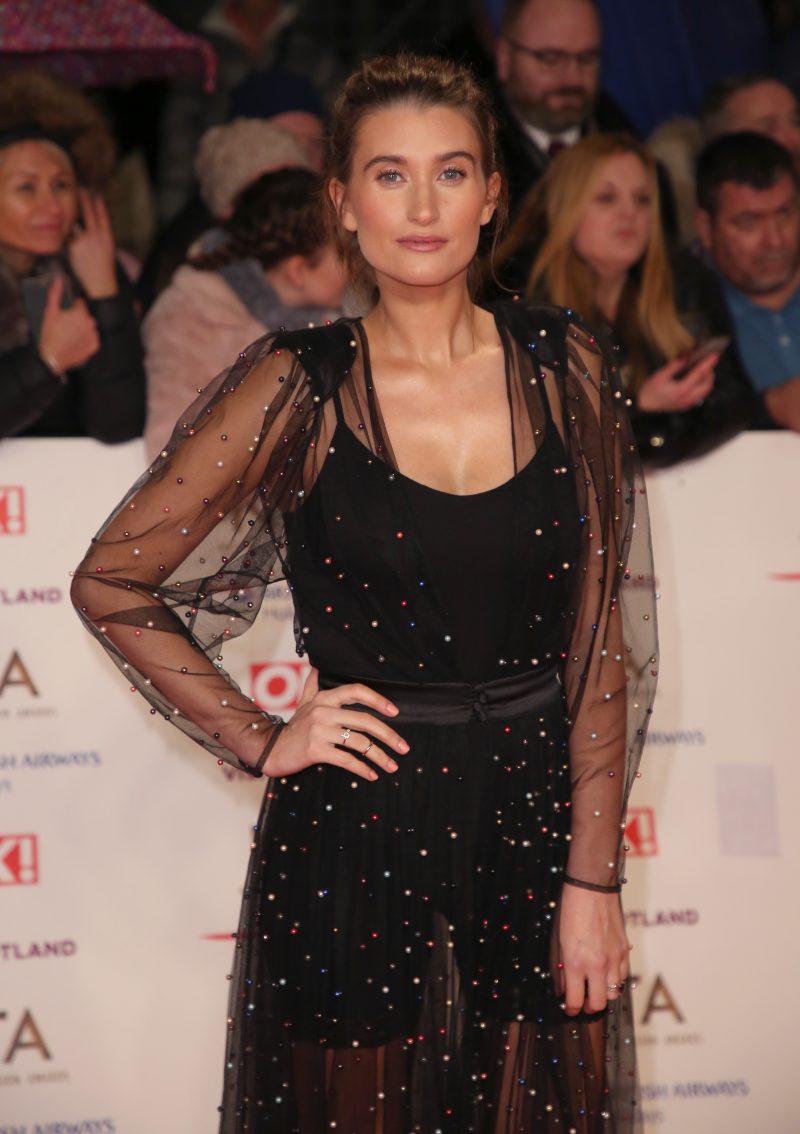 The pic also showed how Charley had gone through some lengths to make her home as scary as possible for the Halloween celebrations.

On the walls behind Buster and Bowie, some of the eerie decorations included bloody red hand prints and a sinister-looking skull.

But the mum-of-three later revealed her disappointment that her decorations weren't quite scary enough.

Speaking to the camera for her Instagram Stories, Charley said: "So, the big kids have gone trick or treating and I have been answering the door like this..."

Charley then held up a hideous skeleton dummy with long grey hair and glowing red eyes that waved its limbs and moaned horribly.

She continued: "Asked every single kid if I scared them. No, not scared one kid.

"Now, we really go to town with our decorations. We make it really scary, really Halloween-y. No one's scared. Fuming!" In a later Story, she said: "I actually feel so flustered. This week's been so full on, with half term and Halloween and everything else. Done now with trick or treaters, I think. Baby's in bed."