Leah Bracknell has called herself a "cancer rebel" in a moving manifesto shared with fans, who have been following her progress since her fatal diagnosis two years ago.

However, the former Emmerdale star, 55, also admitted that "time is running out" for her.

Leah has defied the odds by surviving nearly two years longer than she was predicted to, when she was given the devastating blow that she had stage four lung cancer in 2016.

Now, after being inspired by April's emergency climate protests, the actress has written The Cancer Rebel's Manifesto for Life to "reject the notion of being a victim". 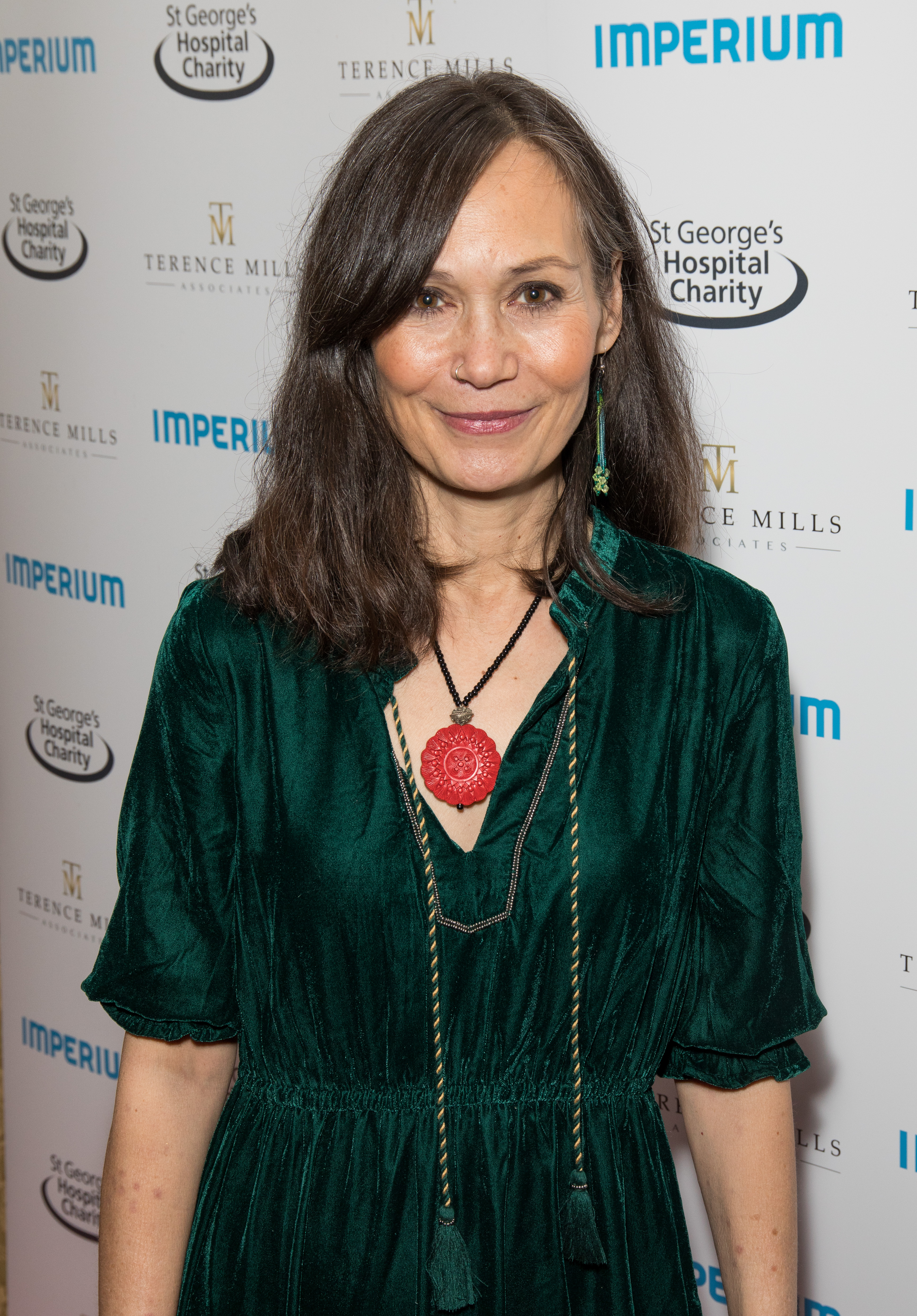 Leah at the Imperium Investments St. George's charity event at the Houses of Parliament in Nov 2018 (Credit: Phil Lewis/WENN.com)

She continued: "I embrace the strength of my spirit and every opportunity that cancer gives me to learn, to grow, to expand.

"I embrace the path on which I find myself, embrace gratitude and above all else I embrace life.

Time is running out. I reject the expected notion of being passive or a patient or of being a victim.

"For I am a cancer rebel with a fierce heart, an independent mind, a warrior spirit, and an ocean of desire to keep on keeping on and making a difference and making a noise as long as there is sweet breath in my body." 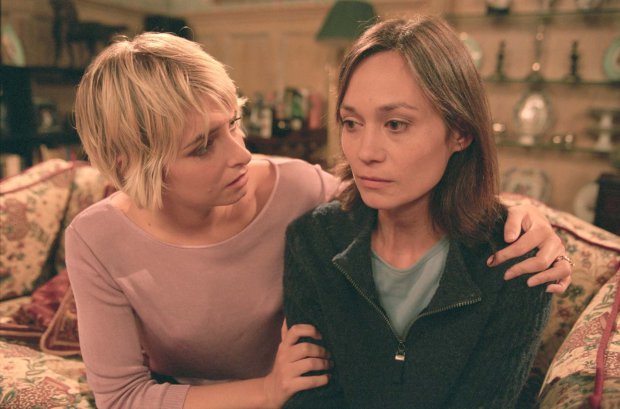 However, Leah also admitted: "Time is running out. I reject the expected notion of being passive or a patient or of being a victim, and I am prepared to try almost anything to 'save' my life."

Ever since her diagnosis, Leah has vowed to fight the disease every step of the way.

Her manifesto was inspired by a trip to Trew Fields - a cancer awareness festival - where she appeared on stage to talk about her cancer battle.

She told the audience: "I wrote The Cancer Rebel's Manifesto for life as a reminder to myself what it takes to keep your head above water.

"To thrive, and to keep on keeping on while living with cancer and defying expectation every single day."

Leah, who portrayed Zoe Tate in Emmerdale for 16 years, was diagnosed in September 2016 but publicly announced she was battling the disease one month later.

She has also spoken openly about her use of cannabis to combat the pain of her illness.

In October 2018, she revealed she makes her own cannabis oil and credited the class B drug with slowing down her symptoms and reducing the side-effects of chemotherapy.