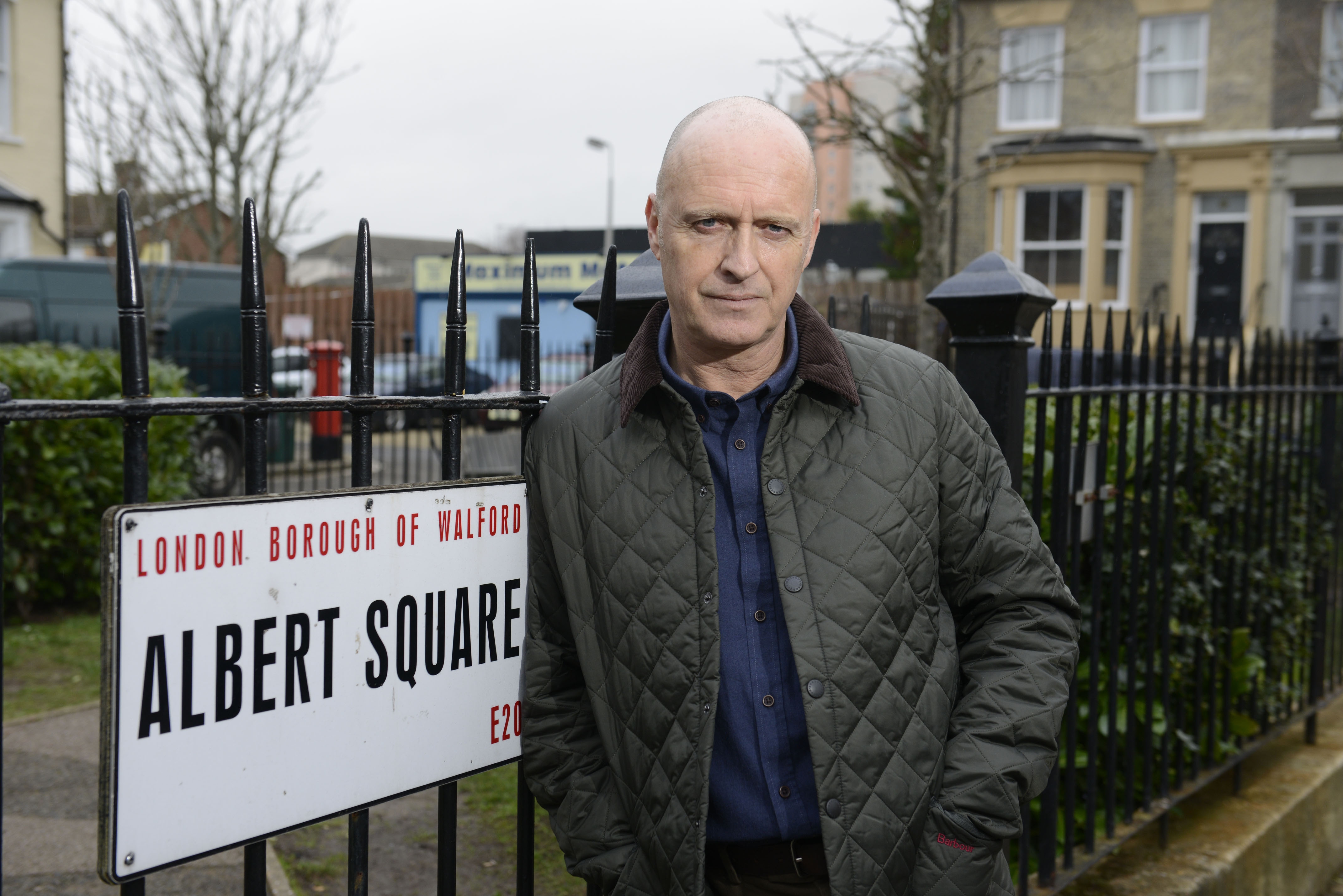 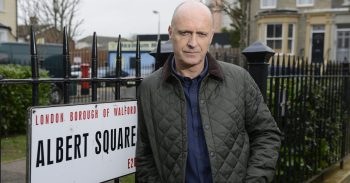 Paul Usher will return to EastEnders as Danny Hardcastle

Paul is best known for playing Barry in Brookside

Soap EastEnders has revealed Paul Usher will return to the show as Danny Hardcastle later this month.

Viewers saw Paul arrive in Walford last year as Danny, an associate of Phil Mitchell’s had some unfinished business to attend to with him.

Danny is back to face the Mitchell clan, but this time he has a proposition for Ben.

What does Danny want from Ben, and will Ben be able to help?

Speaking about his return to EastEnders, Paul said: “I’m thrilled that Danny Hardcastle has returned to EastEnders and yet again he is causing havoc in his typical menacing way.

“I am really looking forward to the viewers reaction as the story unfolds.”

Last year, Danny had some issues with the Mitchell family and it was revealed it was his money that Phil had been laundering through garages in Spain.

After the garages were shut down, Danny lost money which he was not too pleased about.

Danny later plotted to have Phil’s daughter Louise kidnapped by his accomplice Midge.

After the kidnapping, Ben still wanted to partner up with Danny to do business.

I’m thrilled that Danny Hardcastle has returned to EastEnders.

But when Danny showed Phil evidence that Ben wanted them to work together, Phil was furious with his son.

Whilst Danny tried to wipe the slate clean and start again, Phil refused to do any more business with him.

But now Danny is returning, it looks like there could be more trouble ahead for the Mitchells.

Soap and drama fans will remember Paul for his role in Brookside as Barry Grant.

Are you excited to see Paul return to EastEnders as Danny?