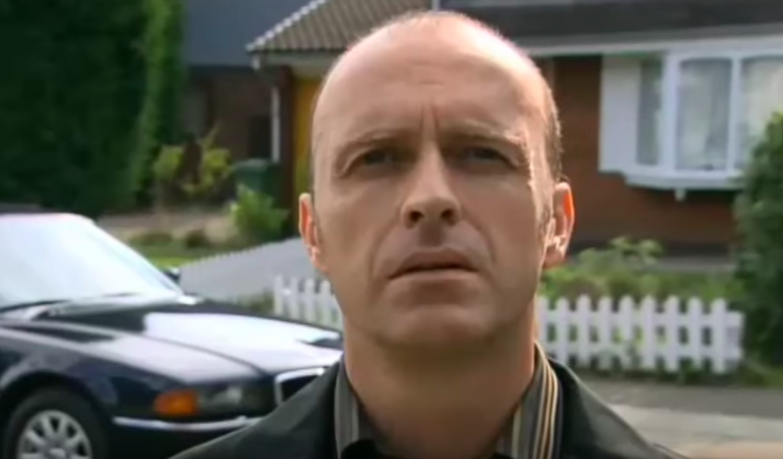 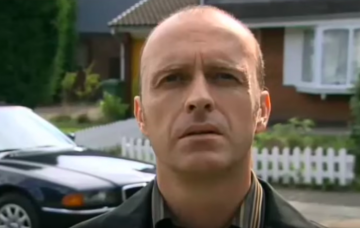 The actor will play a new villain connected to Ben Mitchell

The actor will play a gangster who is connected to Ben Mitchell’s return to Walford.

He played Brookside’s classic villain Barry for more than 20 years, beginning in the very first episode in 1982, and the final episode in 2003.

The former Bill star will appear in a handful of episodes later this year.

He was pictured filming with Max Bowden who plays the latest incarnation of Ben Mitchell, and Danny Walters who plays Keanu Taylor.

A source told the Daily Star Sunday: “It is only a for a short stint but they wanted to make sure they cast the right actor and they thought he was perfect for the role.”

The insider added: “There is a lot of drama ahead for the Mitchells. Some of the stuff coming up will really keep viewers on the edge of their seats.

“Paul’s character will be involved in some dark scenes with Phil and Ben.”

It comes as Ben makes his return to Walford a year after running away abroad with some of Ciara Maguire’s heist cash.

Fans were left shocked earlier this year when it was revealed Ben would be returning to the show but with a sixth actor playing the role, just a year after Harry Reid last played him.

Max said at the time: “I’m so excited to be joining the cast of EastEnders and taking on the role of Ben Mitchell.

“I’ve always been a fan of the show so to be joining one of the most iconic families in soap is beyond exciting.

“I can’t wait to get started and see what’s in store for Ben.”

The scenes will air in the Spring.

Are you excited to see Ben return? Leave us a comment on our Facebook page @EntertainmentDailyFix and let us know what you think!