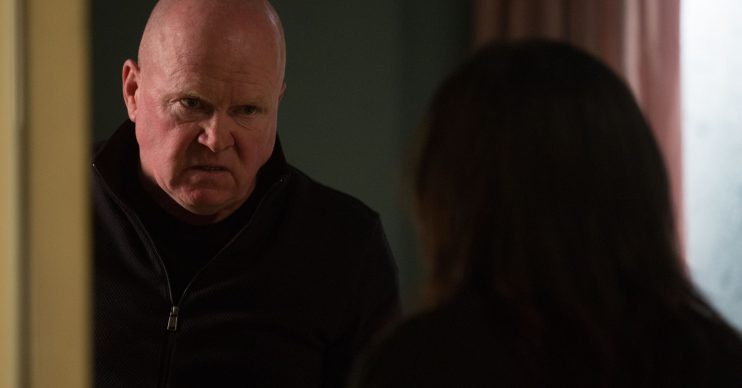 The ceremony is the latest casualty of the pandemic

The British Soap Awards has been cancelled as a result of the coronavirus pandemic.

The annual awards ceremony that celebrates the past year on Coronation Street, Emmerdale, EastEnders, Hollyoaks and Doctors, usually takes place in May.

However, organisers have decided that rather than postpone the event until later in the year, it will not air at all.

A post shared by The British Soap Awards revealed the news and a statement released confirmed it.

“In light of the latest government health guidelines and in line with our priority of safeguarding the wellbeing of everyone involved in our programmes, production of The British Soap Awards will not go ahead as planned.

“The awards ceremony will return in 2021.

“In the meantime, a brand new 60-minute programme called The British Soap Awards Celebrates 21 Years will air this Spring, narrated by Phillip Schofield.”

It’s not just the awards

The British Soap Awards aren’t the only aspect of Soapland that has been affected.

All of the soaps have shut down filming. They have also cut the number of episodes broadcast each week to accommodate the changes.

As a result timelines will be out of date and things such as Easter will not be celebrated on screen at the correct time.

They also immediately reduced the number of episodes they were broadcasting each week to two. The soap now airs on Mondays at 8pm and Tuesdays at 7.30pm.

They have also reduced their episode output. Both soaps will screen on Mondays, Wednesdays and Fridays, Emmerdale at 7pm and Coronation Street at 7.30pm.

Hollyoaks cut down to three episodes a week originally. However, as of Monday April 6 they will only screen on Mondays and Tuesdays at 6.30pm on Channel 4 and 7pm on E4.

On the other days, Hollyoaks will air classic episodes, starting with Mercedes’ wedding to Doctor Browning later this week.

Meanwhile, fans of Emmerdale were left disappointed that the show has been replaced by You’ve Been Framed.