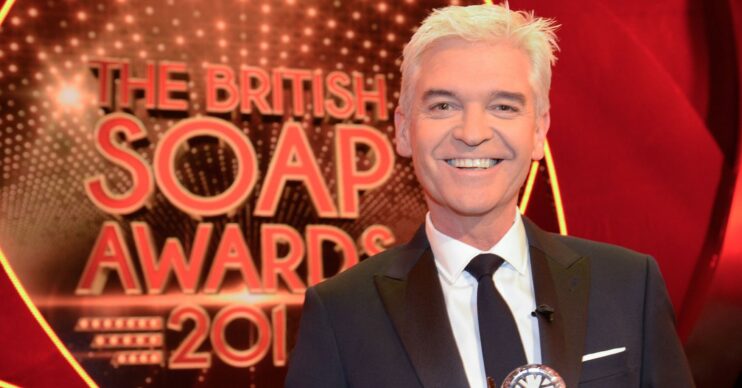 The best actor and best actress awards have been merged

British Soap Awards bosses have axed male and female categories for the 2022 bash.

The awards show is taking place for the first time in three years and there are some big changes.

Instead of the traditional Best Actor and Best Actress categories, stars from the big four soaps will battle it out for the Best Leading Performer gong.

The move has been branded “woke” by critics.

However a soap source told The Sun on Sunday: “There are genuine fears that it’s going to be even harder for soap actresses to get recognised.

“There are a number of actresses who feel they are going to miss out because of the woke changes.

“It’s going to be interesting to see how it all works out and who makes it on to the short-list.”

Fans have hit out at the move too.

One said: “Ridiculous woke clap trap to be honest.”

A second said: “The ironic part is its done for inclusion, but if anything it’s just robbed an actor or actress of an additional award.”

A third said: “I’m a little bit disappointed that they got rid of the Best Actor and Best Actress Awards. Like you said, it means less recognition.”

However others have pointed out the show already has many gender neutral categories – without attracting complaints.

“Aren’t Best Dramatic Performance and Best Comedy Performance enough? What does Best Actor/Actress actually allude to that the other awards don’t cover?”

Another said: “Isn’t it interesting that nobody complained that ‘Comedy Performance’, ‘Villain of the Year’, ‘Lifetime Achievement’, ‘Tony Warren Award’ etc. are gender-neutral, but are suddenly up in arms about the generic acting award being gender-neutral?”