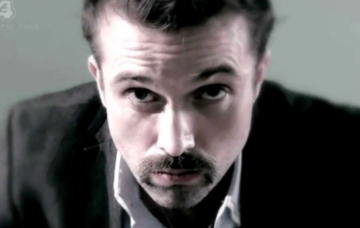 Earlier this week he posted a short video of himself visiting former co-star Danny Mac who played Dodger to tell him about the death of his on-screen dad, Dirk.

In the film, Joe appeared to have some problems telling the difference between Hollyoaks and the actual real world as he grilled Danny about why he wasn’t at his dad’s funeral.

After gaining almost 2000 retweets Joe posted a second film which showed him visiting the home of Emmett Scanlan who played fan favourite Brendan Brady until 2013.

SOMEBODY HAD TO MAKE ANOTHER ONE. pic.twitter.com/25BeDeVT71

This time Joe tries to convince Emmett to star in his new project – and Emmett isn’t very keen, to say the least.

Joe is also stunned to discover that Emmett is married to a woman, reminding him that he’s gay.

“Thought she was in Spain,” he says, referring to Claire’s character Jacqui McQueen fleeing to the Costa del Sol when she left the soap.

“It’s not real!” Emmett yells at him before slamming the door in his face.

Emmett played Brendan Brady from 2010-2013 and won viewers hearts over despite being a murdering villain.

He was involved in some high profile storylines including a domestic abuse relationship with Ste Hay. 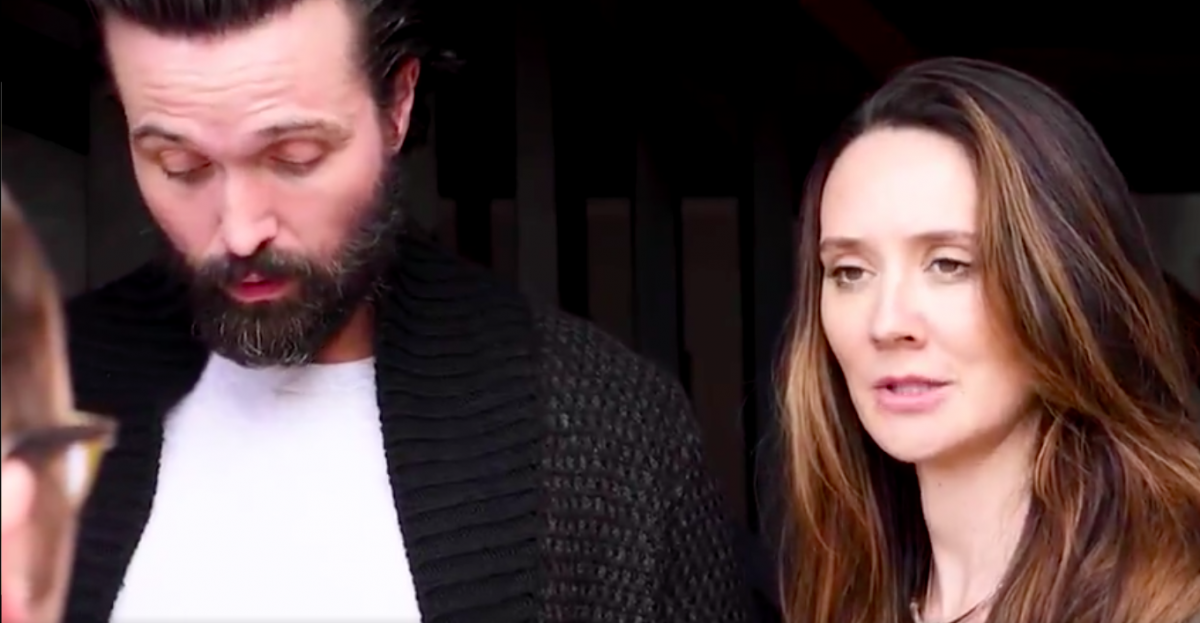 Since leaving Hollyoaks Emmett has gone on to huge success staring in hit TV shows The Fall, alongside Jamie Dornan and more recently Safe with Dexter star Michael C Hall.

Emmett had a reunion with Kieron Richardson who plays Ste last year when they filmed Hollyoaks Pride – a celebration of the show’s LGBTQ storylines – together.

Kieron revealed to Digital Spy at the time that he thought Brendan would make a return to the Chester village at some point.

He said: “Hollyoaks asked Emmett to be in the Pride documentary. Once I got over the shock that he was actually sat next to me, I asked him off camera, ‘Would you ever come back?’

“I remember when he left the show originally, he always said he would come back for my exit – which hasn’t happened yet!

“I reckon he’ll come back one day, whether it’s for a special or something else. I know he loved doing the late-night episodes, but we obviously don’t do them anymore.”

Watch this space, as they say.

Hollyoaks airs week nights at 6.30pm on Channel 4 with a First Look episode at 7pm on E4