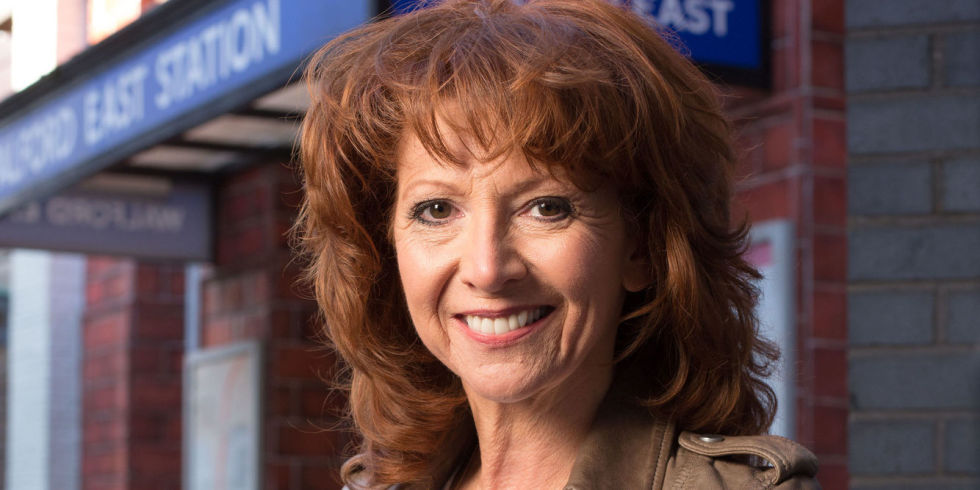 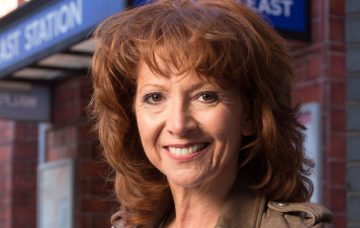 She needs "to come up for air"

Bonnie Langford has had EastEnders viewers in bits with her moving portrayal of grieving mum Carmel Kazemi.

Earlier this year, Carmel’s son Shakil was murdered in a horrific stabbing which sent shock waves through Albert Square.

After filming the heartbreaking scenes for most of the year, Bonnie announced in July that she was leaving the BBC soap.

Now actress Bonnie, 54, has revealed the REAL reason she needed to leave Walford behind.

In a new interview printing in The Stage, she admitted that being part of a soap had taken its toll on her personal life.

She explained: “In EastEnders, you don’t know when you are going to be needed. You are on call all the time and don’t know your availability until the Friday before.

She added: “That sounds like a stupid thing to have as an issue, but after a while, you don’t know where you are. I started to think I needed to come up for air a little bit.

“I needed to do other stuff, to get out there and feed that other part of my soul. You have to nurture the whole lot. Otherwise, you can’t do your job properly.”

Bonnie hasn’t given herself much of a breather, though, as she’s already joined the cast of the musical 42nd Street as Dorothy Brock.

After announcing her departure, Bonnie said: “I’ve had a wonderful three-and-a-half years at EastEnders and it’s been a privilege to be part of such an iconic show.

“My storyline has been such an incredible experience and I’m honoured to be part of something so powerful and poignant.

“However, I’ve known since the beginning of this storyline it would always lead to Carmel having to take a break from Walford.”

The actress won Best Newcomer at the British Soap Awards in 2016, and will NOT be killed off, leaving the door open for a possible return.

She was part of EastEnders’ groundbreaking episode, when Shakil’s funeral broke with tradition and featured real-life interviews with the families of knife crime victims.

Will you miss Carmel in Walford? Leave us a comment on our Facebook page @EntertainmentDailyFix and let us know what you think!