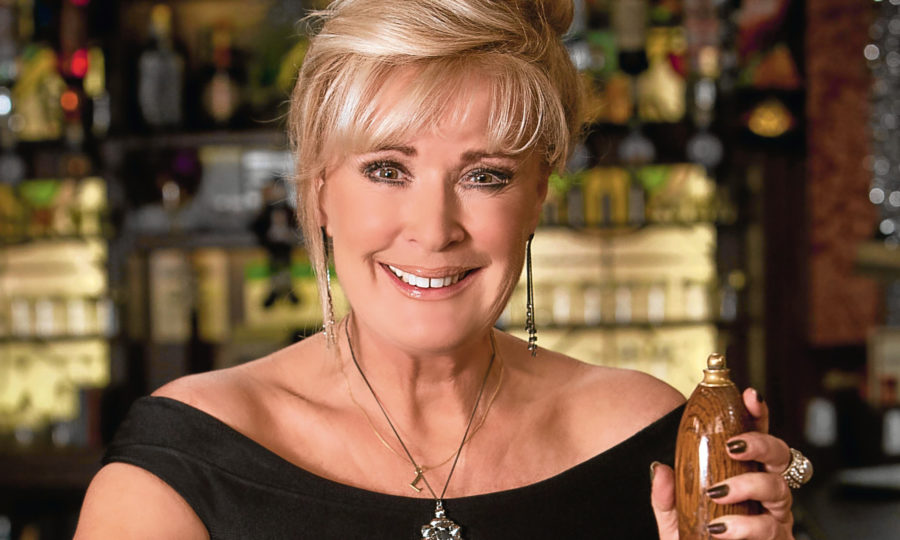 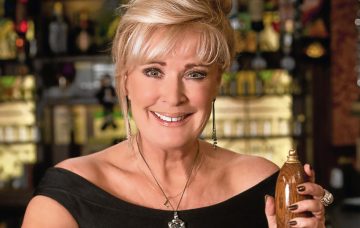 We hope her bosses don't find out!

Beverley Callard has been a fan favourite ever since she made her first appearance on Coronation Street as Liz McDonald.

In what will no doubt come as a shock to soap fans, Beverley has revealed she does NOT watch Corrie herself!

In an interview with the Daily Star, Beverley confessed she hadn’t tuned in to Corrie for 10 years. But she has a pretty good reason – she hates watching herself.

She told the newspaper: “I don’t watch Corrie as I can’t watch myself – never have done in anything.

“I haven’t watched it for going on 10 years,” she added. “I’d rather not watch it. I do love a bit of Emmerdale, though.”

Actually, die-hard soap fans might know that Beverley started off her acting career in the Dales back in 1983.

She was cast in the soap as Angie Richards, but later moved on to Coronation Street and has been there on and off ever since.

In the next few weeks, Corrie fans will see Liz’s life turned upside down when her estranged husband Jim returns, fresh out of prison.

Not only does she have to deal with her feelings towards seeing him again, she is in pieces when he delivers the most shocking news of her life…

The baby she thought had died years ago, is actually alive and in Weatherfield.

However their son Steve smells a rat and fears all may not be as it seems when it comes to his sister.

Bringing Katie – now called Hannah – back from the dead has been a controversial decision, which has been heavily criticised by soap fans.

Do you think Corrie are right to being back Liz and Jim’s daughter? Leave us a comment on our Facebook page @EntertainmentDailyFix and let us know what you think! 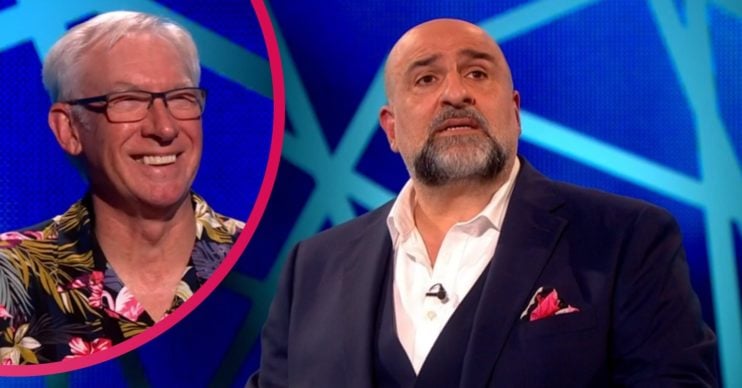 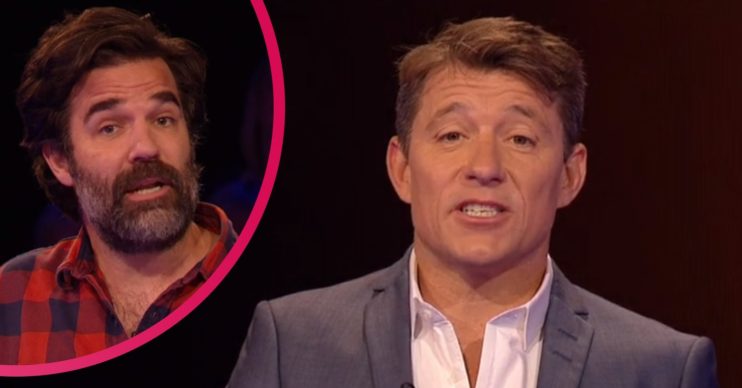