Fans of Coronation Street have spotted Bethany Platt's rapist Neil Clifton in an advert for the Kia Xceed.

The actor, who is called Ben Cartwright, appears in the car advert and Corrie fans have been quick to recognise him as the soap villain.

On a mumsnet thread one person wrote: "Can anyone tell me who the actor is in the Kia advert? The one where they all face palm because he doesn't know the car's out now."

One replied saying: "He played a paedophile in Corrie." 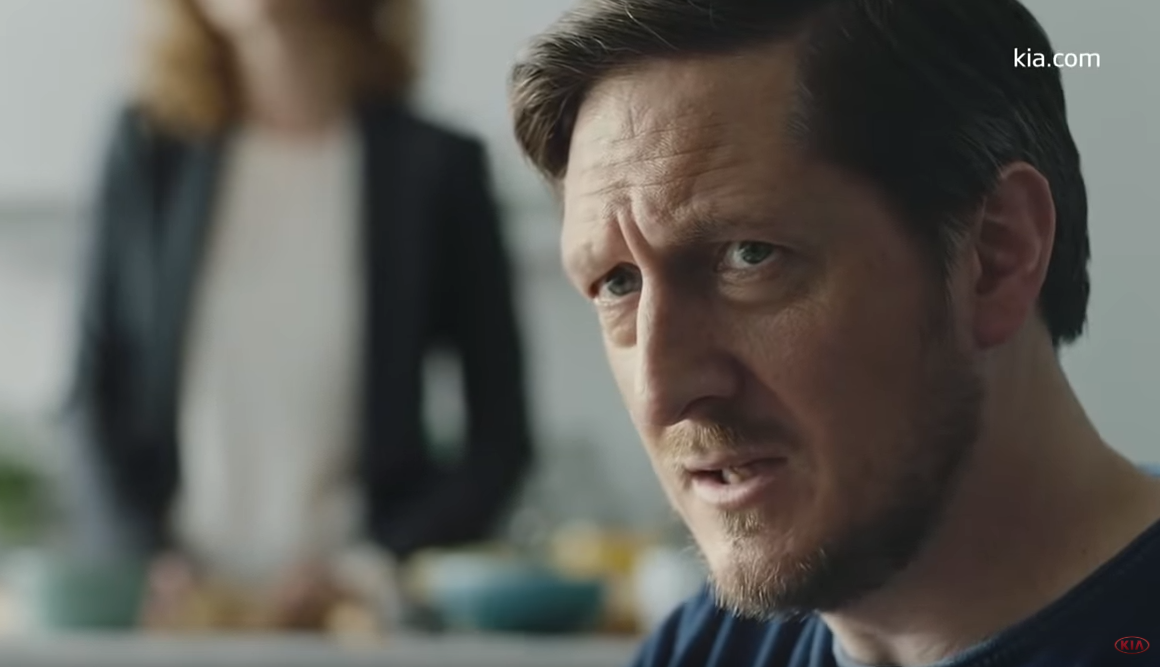 A second said: "Was he in Corrie? Playing a corrupt policeman and had a storyline with Bethany and Nathan? Can't think of his name though."

Another added: "He was a policeman involved with Bethany's sex abuse case on Corrie."

Viewers also went on Twitter to point out they recognised the actor.

Pervy Neil off #corrie on the Kia advert now

Is it deliberate that they play that Kia advert at the same time as #Corrie with the actor who was in the Bethany grooming story?

This isn't the first time Coronation Street viewers have spotted Ben in an advert.

Over Christmas, he appeared in the Lidl Christmas advert. 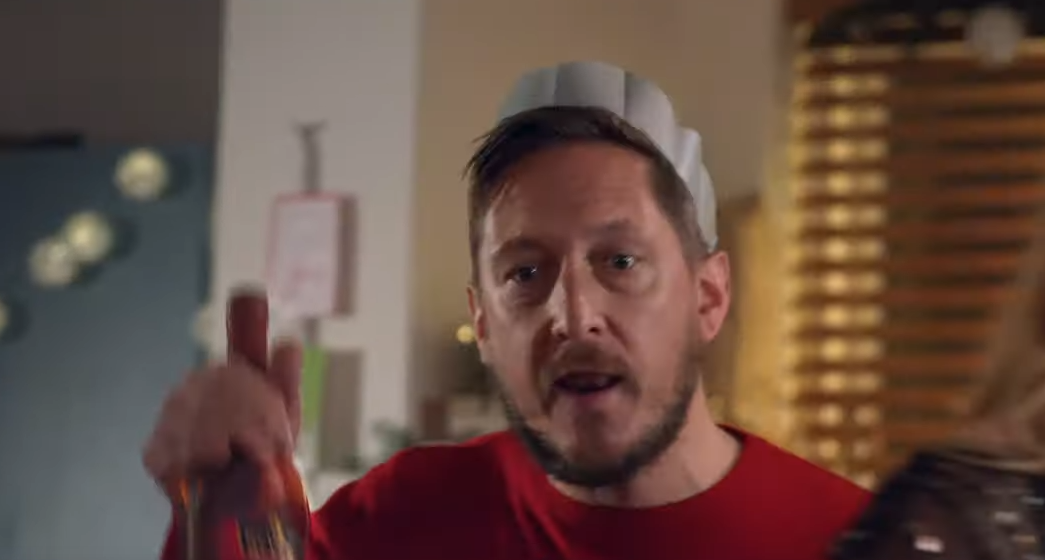 After Nathan, who was in his 30's, began a relationship with 16-year-old Bethany, he introduced her to Neil.

Neil immediately took a liking to Bethany and later Nathan told Bethany that Neil's electronic goods were stolen from his flat.

Nathan asked Bethany if she would go out for dinner with Neil as a favour to apologise.

Neil was one of Nathan's friends (Credit: ITV)

Not knowing Nathan and Neil set up the theft, she agreed to go out with Neil but later at Nathan's party, Neil took Bethany into a bedroom and raped her.

However Bethany had no idea Neil, along with Nathan's other friends, were paying Nathan to have sex with her.

Pervy Neil off Corrie on the Kia advert now.

Eventually, Bethany went to the police and the men were sent to prison in October 2017.

However this wasn't the last viewers saw of Neil. 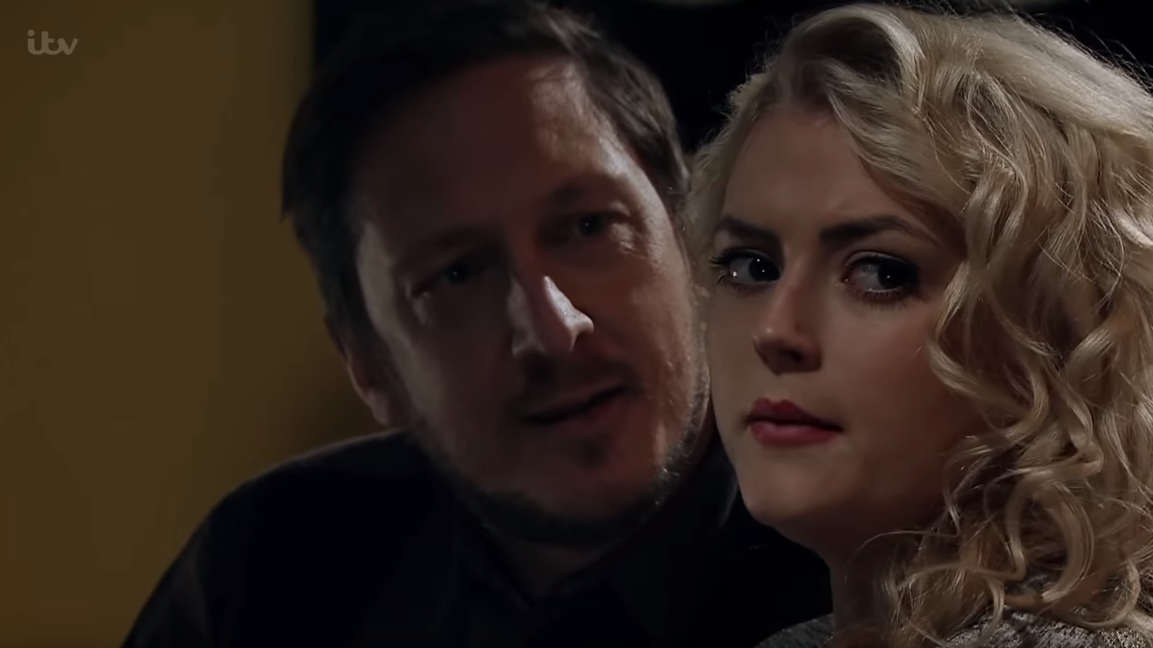 In 2018, he appealed for a retrial and his daughter Kayla was determined to prove his innocence.

She got close to Neil's former police colleague Craig Tinker and Bethany to try and prove they were lying about Neil. 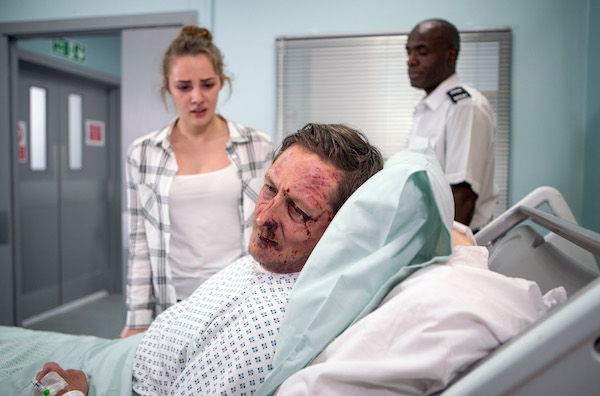 Neil was denied a retrial and Kayla later went to visit him in hospital, as he had been attacked in prison.

During the visit Kayla disowned her father for his crimes.

Did you recognise Ben in the Kia advert? Leave us a comment on our Facebook page @EntertainmentDailyFix and let us know what you think!