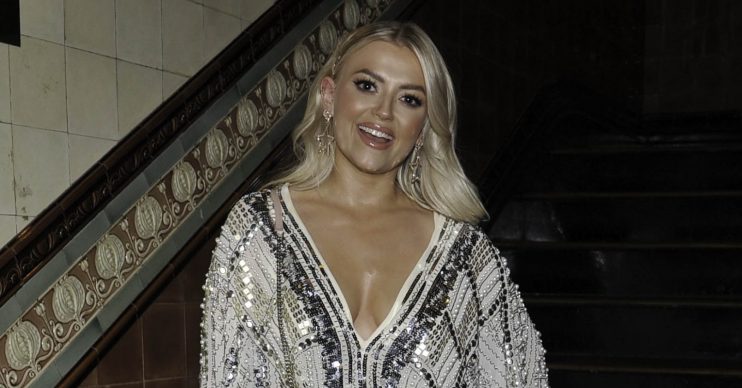 Lucy showed off her stunning hair on social media!

The actress has had extensions to add length to her beautiful blonde hair.

Lucy’s hair transformation comes after she announced she had filmed Bethany’s final scenes on the ITV soap.

Read More: Coronation Street SPOILERS: Peter and Tracy fight it out for No.1

Last year, the actress announced she would be leaving the soap at the end of her contract in 2020.

However she later revealed she would return to the soap one day.

Recently Lucy’s alter ego found herself in a new relationship with Daniel Osbourne, who she has been in love with for a while.

Last year, Bethany and Daniel ended up sharing a kiss, but his wife Sinead was dying of cancer.

After Sinead died, Daniel tried to keep his distance from Bethany but the pair ended up rekindling their friendship.

Next week, Bethany is upset when she gets a rejection letter from college, but things soon look up when she’s offered a magazine internship instead.

Her mum Sarah is thrilled for her until Bethany admits she doesn’t want to move to London because she’d miss Daniel.

Sarah begs Bethany not to miss out on her dream career just because of Daniel, but will Bethany listen?