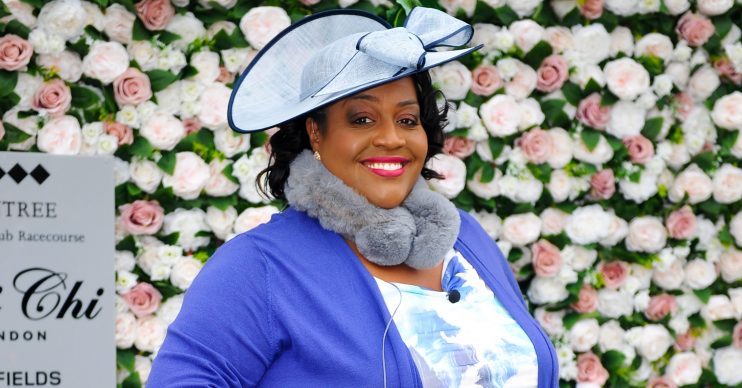 Unrequited love on her part

Presenter, Alison Hammon has revealed that a former Coronation Street star proposed to her while on stage.

The 45-year-old This Morning presenter is currently appearing on E4’s popular show, Celeb’s Go Dating, and is currently looking for her next big love.

Prior to the start of Celebs Go Dating on February 24, Alison took to Instagram, sharing a pic of herself and her fellow contestants.

She captioned the snap: The @celebsgodating Gang coming to you on 24 th feb on @e4grams 9 pm Don’t miss it – pure jokes !!”

One fan commented: “And You Alison Deserve Some Happiness. My Prayers Are With You Alison”

While another fan said: “I hope you find your soul mate”

A third fan commented: “She’s gonna be hilarious! Love her!!

I was doing panto with Oliver Mellor, who was from Coronation Street and I fell head over heals in love with him.

Talking to The Sun Online, Alison said: “I think I’ve experienced true love three times and one time I didn’t even get to shag him. But I am telling you it was absolutely true love.”

She continued: “I was doing panto with Oliver Mellor, who was from Coronation Street and I fell head over heels in love with him.”

Oliver is now married to 30-year-old glamour model, Rhian Sugden who has featured on The Sun’s Page 3, and a number of men’s magazines, such as Zoo, Nuts, and Maxim. The pair married in 2018.

Rhian is now working on a tell-all book about her life and loves.

Talking about Oliver, Alison said: “He was so fit and we just got on so well. Oh my god. He was the nicest person. I actually thought this is what true love feels like.”

Tell us what you think of this story by leaving a comment on our Facebook Page @EntertainmentDailyFix!