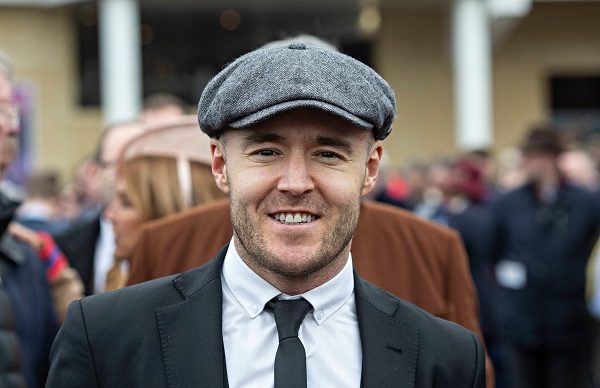 Sam and Alan have both been at the gym

Alan Halsall has shared a picture from his gym session with his Coronation Street co-star Sam Aston.

Alan, who plays Tyrone Dobbs in the ITV soap, posted two pictures on his Instagram.

In the first picture, Alan can be seen on the rowing machine and in the second Sam is on the exercise machine.

Fiz took a break from the ITV soap late last year as actress Jennie McAlpine, who plays her, went on maternity leave to give birth to her second child, Hilda.

Fiz was last seen heading to Birmingham with her on-screen child Hope in order to sign her up to a school that specialised in educating children with behaviour problems like her daughter’s.

However, Jennie recently confirmed she has started filming her return to the cobbles.

Isabella Flanagan, who played Fiz’s daughter Hope, will also be returning to her role.

In last night’s episode (July 15 2019) Tyrone invited family friend Roy to stay at his after the cafe and his flat above it was deemed unsafe with potential dodgy wiring.

Although Tyrone’s daughter Ruby was happy to have Roy stay, his grandmother Evelyn was not impressed, especially when she realised she would be sharing a room with Ruby whilst Roy took her bed.