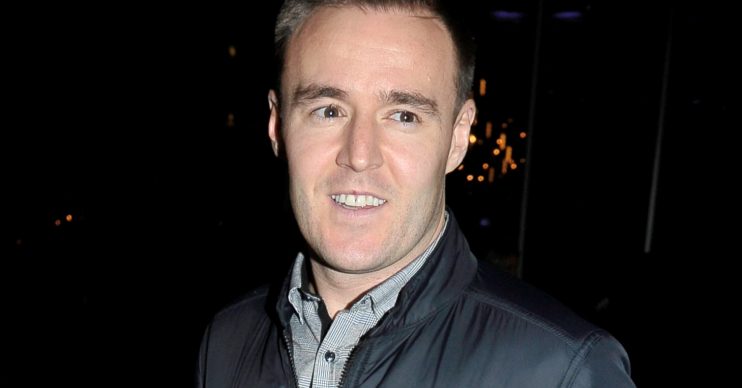 Alan Halsall, who plays Coronation Street‘s Tyrone Dobbs, has delighted fans by giving them a glimpse into a family day out with his girlfriend Tisha Merry and daughter Sienna.

The actor, 37, told followers on Instagram they had all enjoyed a “beautiful, old school” trip to the National Trust estate of Tatton Park in Cheshire yesterday (21.09.19).

Among the images uploaded to his social media account were snaps of his “two beauties” enjoying an al fresco lunch in the sunshine, six-year-old Sienna pedalling a pink bicycle and videos of them all making the most of a playground.

The final photo also revealed an encounter with a local resident – a huge stag with massive antlers.

Tatton Park’s 2,000 acres of park and farmland have been home to herds of freely roaming red and fallow deer since 1290.

A thrilled Alan noted in the caption: “A day packed with fun, laughter and ice cream… not to mention bike rides, picnic, swings, slides, zip lines, board games and [deer].”

Many of his followers couldn’t help but coo over the heartwarming snaps.

A third person added: “Looks like you all had a great day!”

Reports claimed Tisha recently moved in with Alan but has kept her own place, too.

His ex, Lucy-Jo Hudson, is also said to be “worrying” about what he may say about their time together as a couple if he takes part in I’m A Celebrity.

A source told The Sun that Lucy-Jo, who played Katy Harris in the soap, would very much prefer it if Alan was to “remain in Weatherfield”.