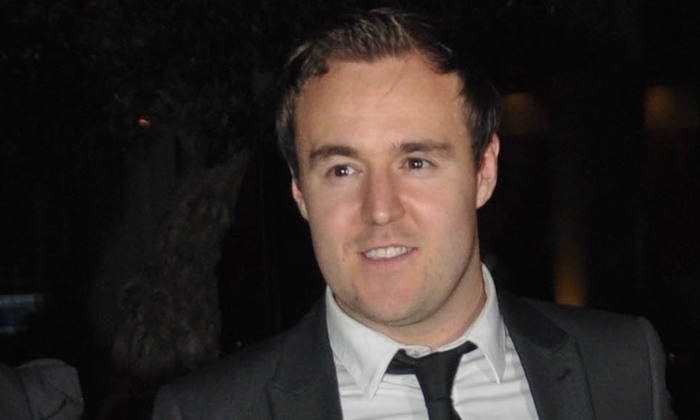 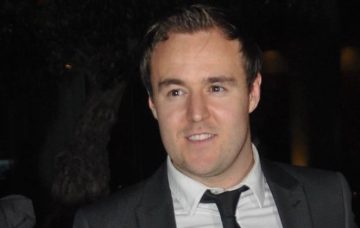 Alan Halsall has shared a hilarious video of him laughing off a blooper with fellow Coronation Street star Maureen Lipman.

The short clip posted on Instagram shows Alan in character as Tyrone Dobbs alongside on-screen grandmother Evelyn, played by Maureen.

They are seen arguing outside and Maureen appears to walk away before she’s supposed to.

As the pair then stumble over their lines they try desperately to remain on form, but eventually their faces crack and they give in to a fit of giggles.

Alan wrote alongside the post: “**BLOOPER** Hey Maureen come back you’ve got more dialogue!! Me & Maureen trying to keep a straight face & ….. failing !!”

Tyrone is currently involved in a storyline that sees him discover a new side to his grandmother.

He finds out about her other grandson, James, and this revelation leads him to the shock discovery that Evelyn was the one who abandoned him as a baby by leaving him outside a police station.

Alan has been in Coronation Street for over 20 years and fans will be pleased to know he’s set to play Tyrone for at least another year, having signed a new contract last autumn.

Earlier this week, the popular star shared a video of a sweaty game of badminton against former Corrie co-star Tisha Merry, who played waitress Steph Britton.

But Tisha kept up the banter flowing by filming an exhausted-looking Alan as he rested between games – and she apparently grabbed the final victory.

What do you think of the blooper clip? Leave us a comment on our Facebook page @EntertainmentDailyFix and let us know!