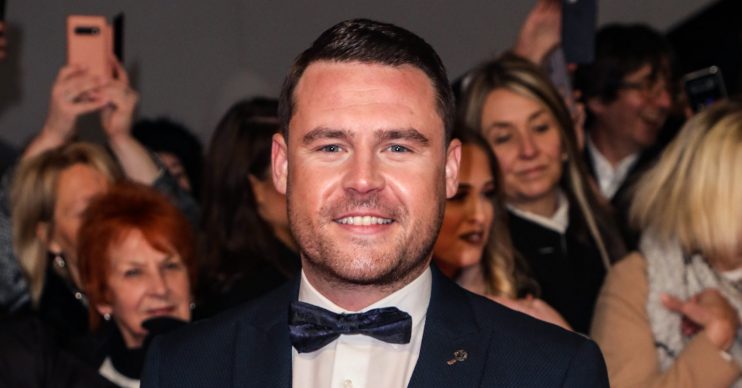 Danny left the soap in January for a short break

It has been reported that Danny Miller, who plays Aaron Dingle in Emmerdale, is back filming at the soap after a short break.

For months Aaron had been struggling to come to terms with the fact his husband Robert wanted a divorce.

As he went off the rails and nearly got robbed by a man at a party he went to, Aaron decided to leave the village in January to go and visit his cousin Debbie and uncle Zak in Scotland.

But according to The Sun, Danny returned to filming last month and will soon be back on screens.

A source told the publication: “Fans have definitely missed Aaron on screen but they won’t have long to wait until he’s back in the village where he belongs.

“It’s bound to be explosive.”

Fans have definitely missed Aaron on screen but they won’t have long to wait until he’s back.

Shortly after his character’s departure, Danny spoke to Digital Spy at the NTAs about future romance for Aaron after Robert’s imprisonment.

When asked how he would feel if he got a new love interest in the future Danny said: “Soaps are one of those things where it needs to move on and it needs to tell stories and stuff so it’s inevitable at some point, I think.

Will you be watching Danny’s film when it comes out?

Are you looking forward to Aaron’s return to Emmerdale? Leave us a comment on our Facebook page @EntertainmentDailyFix and let us know what you think