Coronation Street has produced many famous faces over its 58 years on screen who've gone on to great things.

Some stars have gone to Hollywood, while others are smashing it on the small screen.

So who's starred on the cast of Coronation Street and gone on to something bigger? Here's a look at some of the Street's most successful stars. 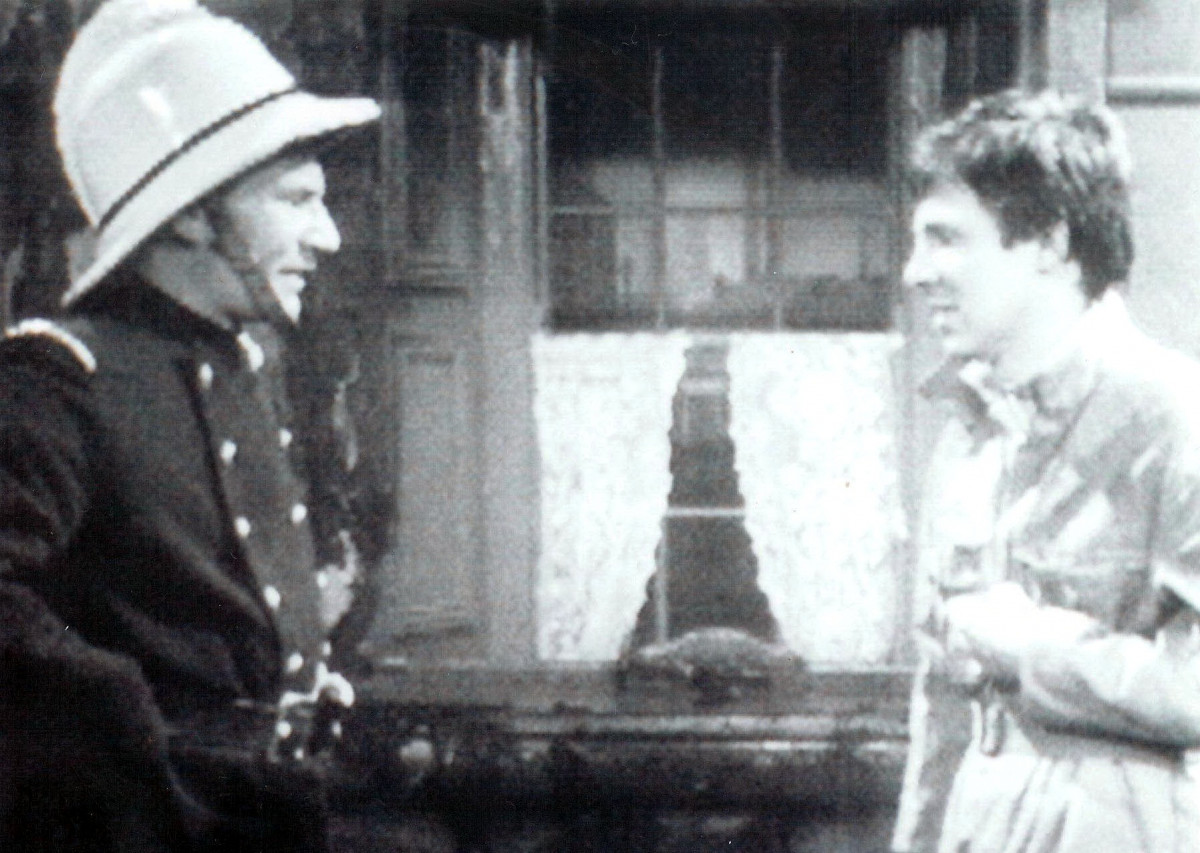 Patrick was a fire officer in 1967 (Credit: ITV/Shutterstock)

Sir Patrick Stewart appeared in one episode of Coronation Street on January 25, 1967 as a fire officer.

He arrived on the scene to put out a fire accidentally started by Dennis Tanner when he was decorating 15 Mawdsley Street for Len Fairclough.

Nowadays, Patrick is a big name in Hollywood. Best known for his roles in the Star Trek TV series and films as Captain Jean-Luc Picard, and in The X-Men movies playing Professor Charles Xavier, he was appointed a Knight Bachelor in the 2010 New Year Honours for services to drama. 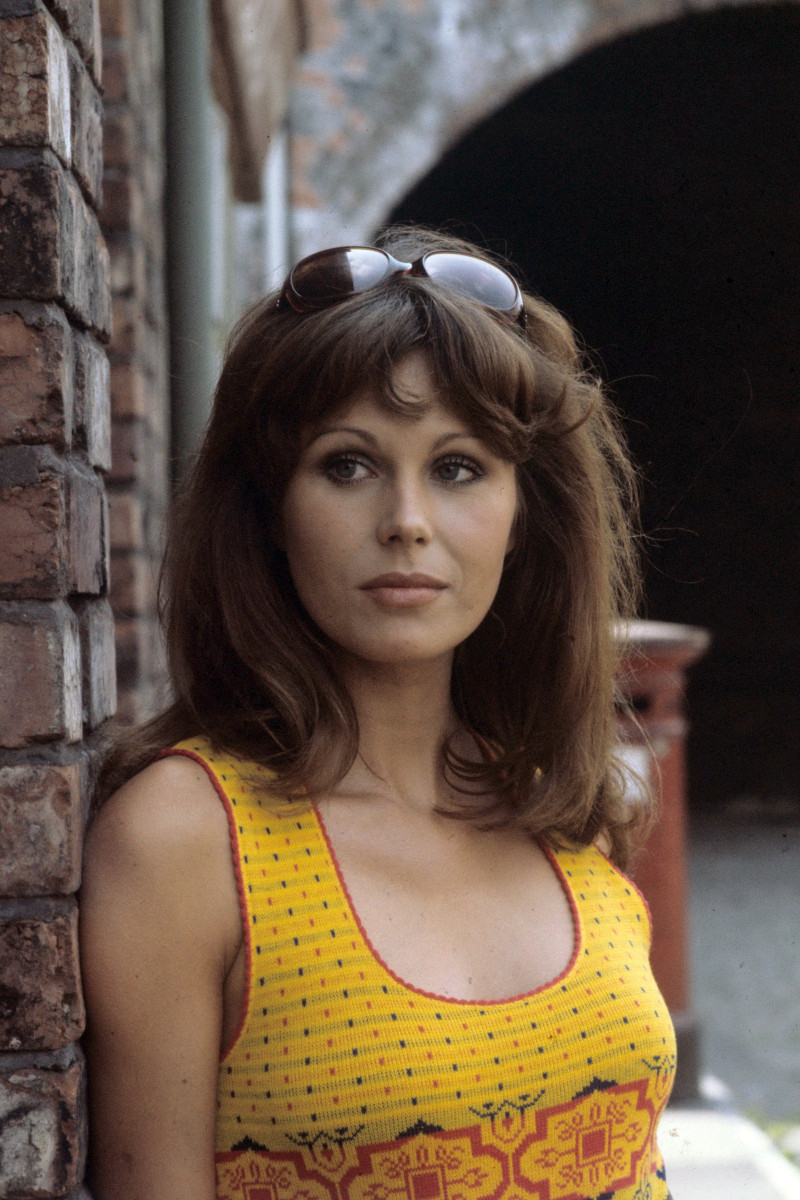 Joanna Lumley was in Coronation Street for two months between July and August 1973 as Elaine Perkins, another of Ken Barlow's many, many girlfriends.

Their romance may not have lasted, but that was probably for the best since Joanna's career has been long and varied following her stint on Corrie. Among other film credits she was a Bond Girl in On Her Majesty's Secret Service, but is perhaps best known for playing Patsy Stone in TV show and movie Absolutely Fabulous.

She won two BAFTA awards for her role as Patsy, and although still acting, most recently in films such as Paddington 2 and the upcoming The Croods 2, has made a name for herself making travelogues.

Last year saw her go on Joanna Lumley's Silk Road Adventure, a four-part documentary covering the eight countries making up the ancient trade route. She was also the host of the 71st British Academy Film Awards, something which she will host again on February 10, 2019.

Most recently, she's appeared in Hold The Sunset with Alison Steadman and John Cleese, and is set to star in new six-part drama Years and Years with Dame Emma Thompson this year. 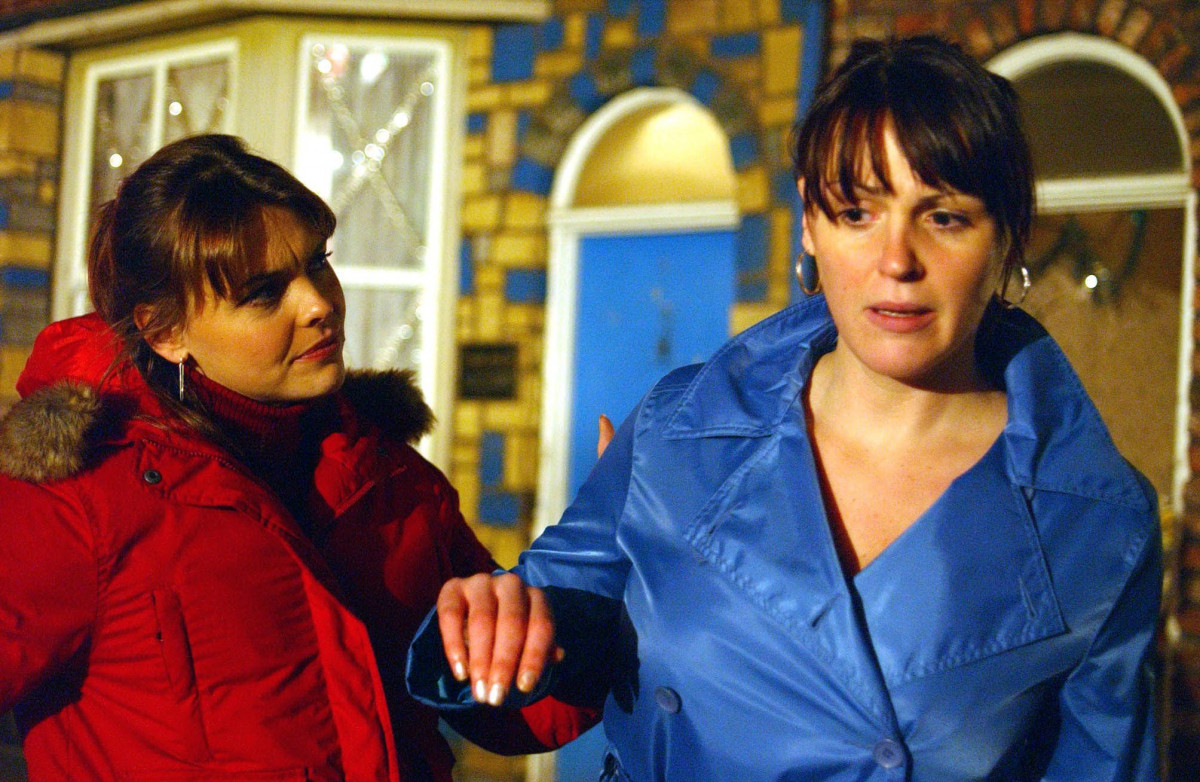 From Karen to Tracy - Steve's got a type! (Credit: ITV/Shutterstock)

Feisty Karen McDonald, who some would argue is Steve McDonald's one true love, was on The Street for four years from 2000 to 2004. Actress Suranne Jones departed and has gone on to make a name for herself on the British small screen.

Roles in drama Vincent, alongside Ray Winstone, Strictly Confidential and Harley Street followed Corrie before she won critical acclaim for her portrayal of a convicted murderer in mini-series Unforgiven in 2009.

She's since starred as Detective Rachel Bailey in Scott & Bailey, and Gemma Foster in hit BBC drama Doctor Foster, for which she won a National Television Award and a BAFTA. 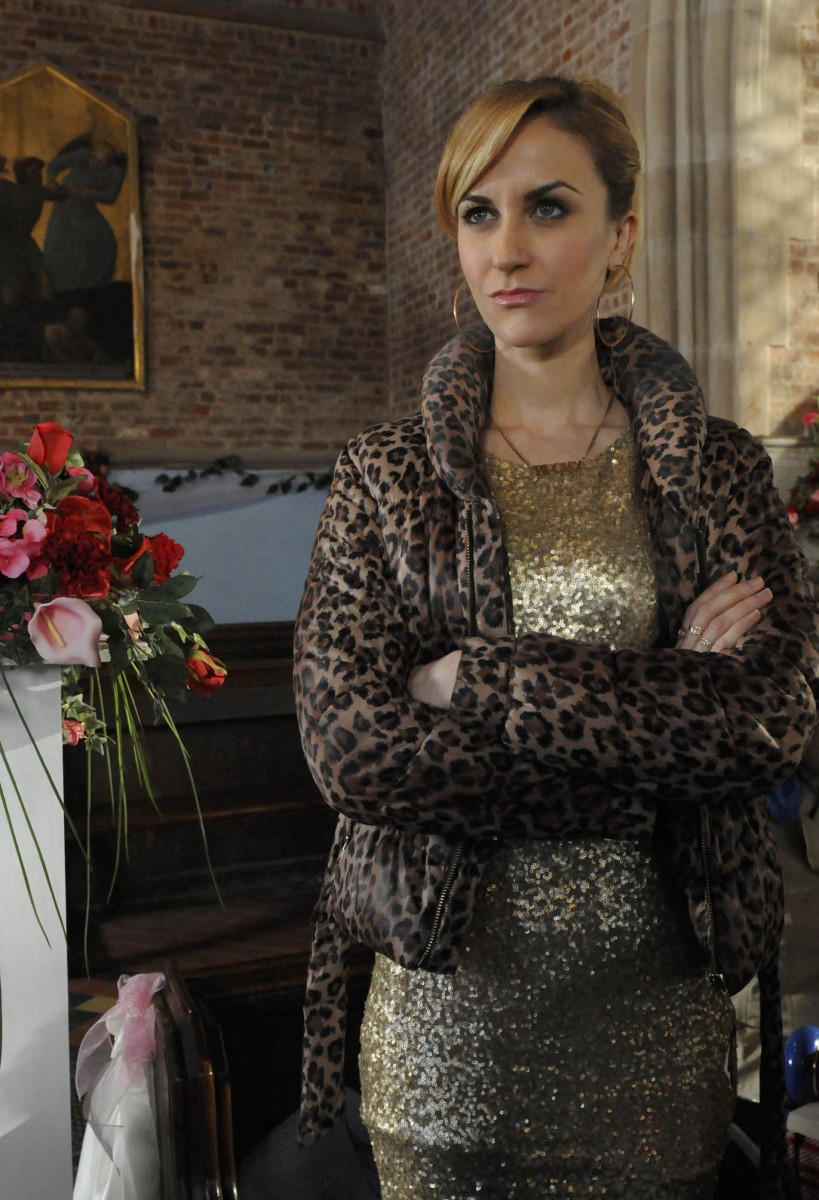 Becky got her revenge before leaving (Credit: ITV/Shutterstock)

Another darling of the British small screen, Katherine Kelly starred as another of Steve's wives, Becky McDonald, in Corrie for six years from 2006 to 2012.

Once she departed the cobbles, Katherine went on to star alongside Jeremy Piven for three series of hit ITV drama Mr Selfridge. She has also starred in drama series The Guilty, the second series of Happy Valley, and The Night Manager.

She appeared in BBC Three Doctor Who spin off, Class, paranormal drama Him, and in 2018 drama Cheat. Her next project sees her star in drama Dirty God due to air in 2019. 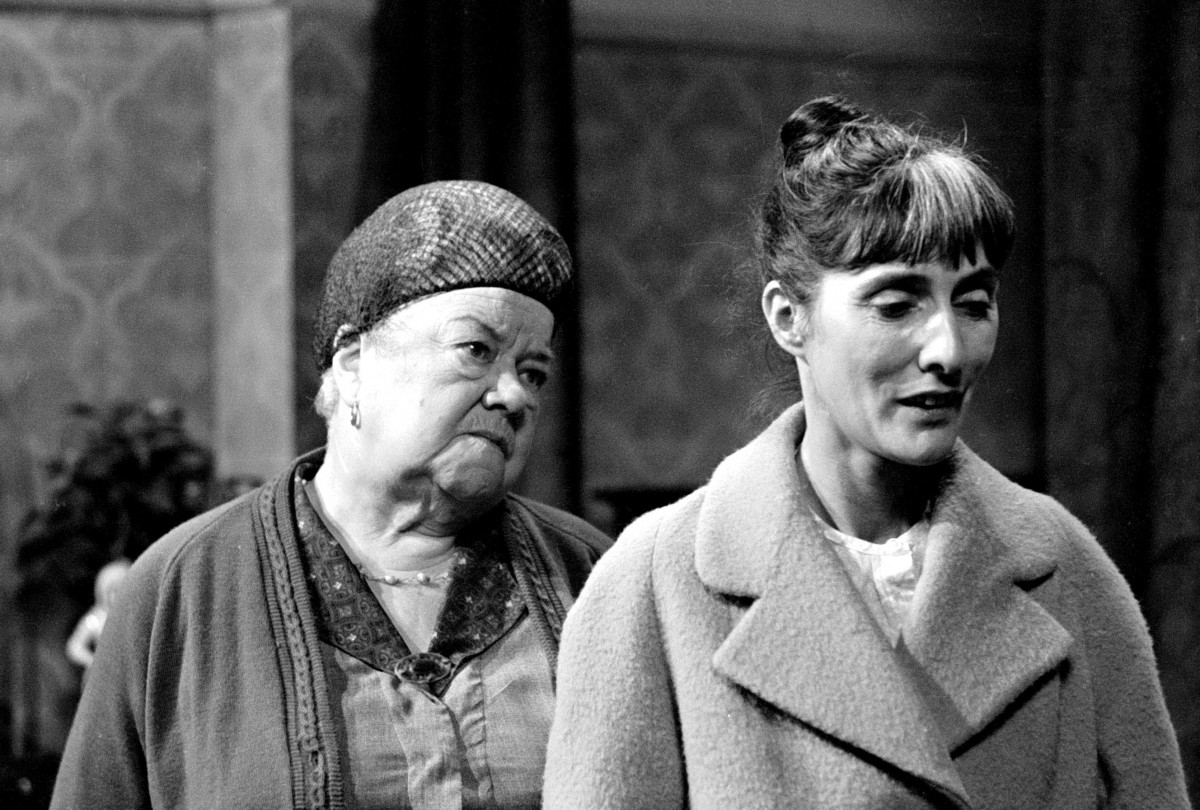 She was Mrs Parsons long before she was Dot Cotton (Credit: ITV/Shutterstock)

June Brown played Mrs Parsons on Coronation Street between 1970 and 1971 and was in the show for just three episodes. She was the mother of Tony Parsons, who was learning harmonium lessons from Ena Sharples.

From 1985 June joined EastEnders as soap stalwart Dot Cotton, and remains very much a part of the Walford furniture to this day. 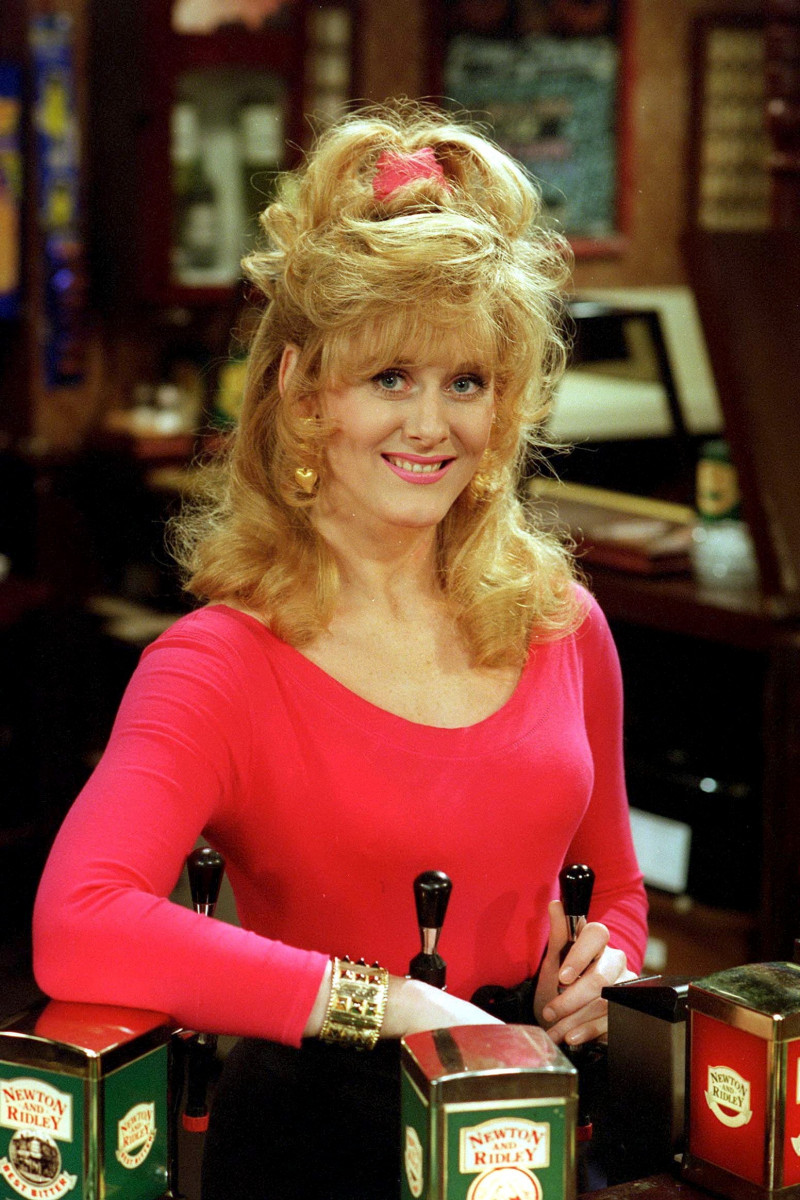 Raquel Watts (nee Wolstenhulme) joined Corrie in 1991 and stayed until 1996. She married long-term resident Curly Watts, but left him for a job in Kuala Lumpur. She returned in 2000 to ask for a divorce.

Since leaving Corrie, Sarah has become the golden girl of British drama. She starred in Where The Heart is before being given a golden handcuffs deal with ITV for two years from July 2000, which saw her star in such dramas as The Glass, Back Home, The Cry, and Rose and Maloney.

In a world away from Raquel she's been in numerous period dramas such as Wuthering Heights, Sons and Lovers, Oliver Twist and the revival of Upstairs Downstairs.

Her biggest projects to date are hit dramas Happy Valley and Last Tango in Halifax, and she most recently played the role of a social worker in acclaimed Channel 4 drama, Kiri. 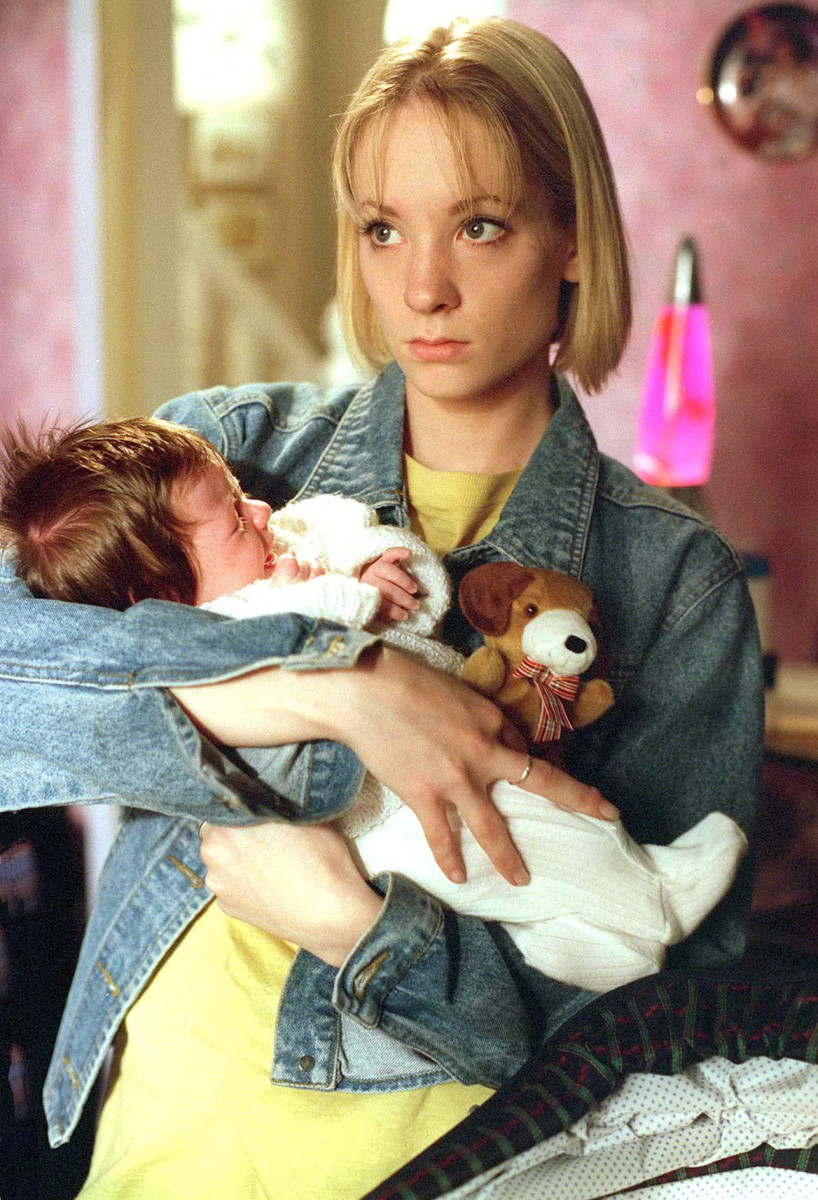 She went on to make a name for herself playing real life characters in drama adaptations. She played Danielle Cable, a woman who witnessed the murder of her boyfriend, in Danielle Cable: Eyewitness, the sister of Myra Hindley in ITV drama See No Evil: The Moors Murders, and as Joanne Lees in Joanne Lees: Murder in the Outback.

In 2010, she returned to mainstream television playing Anna Bates in Downton Abbey, for which she received two Emmy nominations and won the Golden Globe for Best Supporting Actress in a Series, Mini Series or TV Movie. 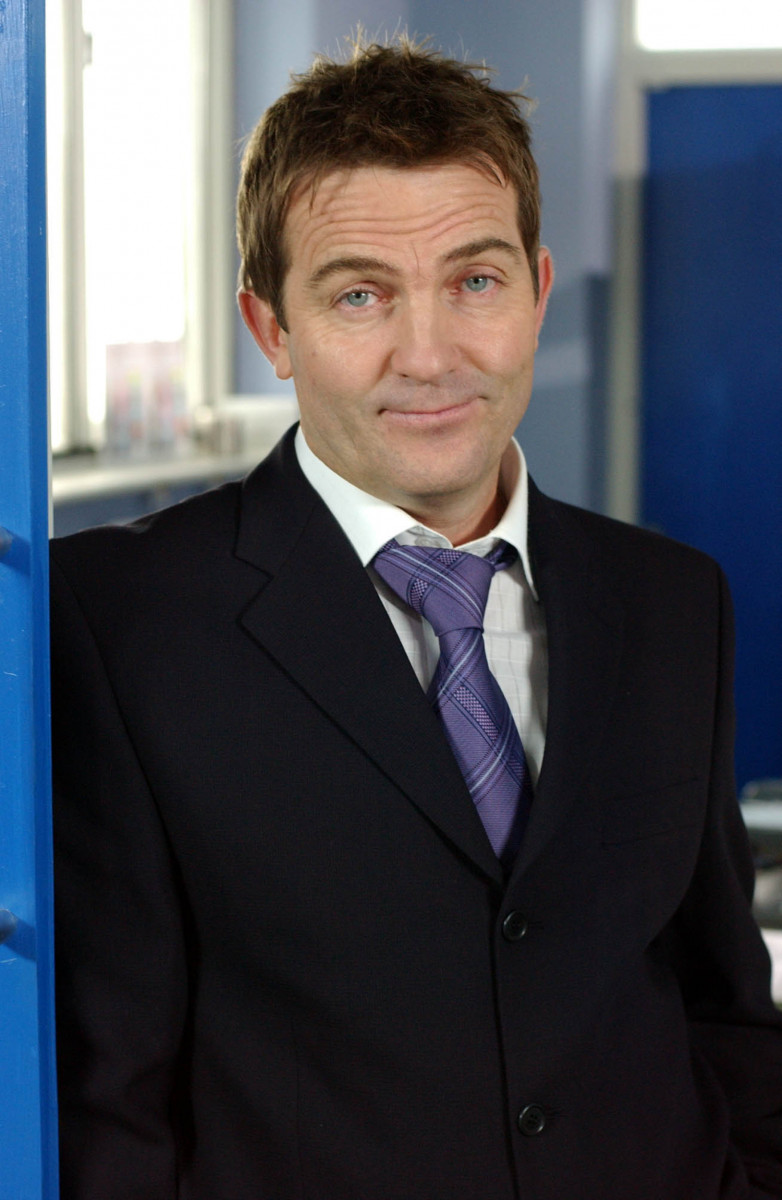 The Chase was on for Danny - who loved to chase women (Credit: ITV/Shutterstock)

Bradley Walsh was in Corrie between 2004 and 2006 as factory boss Danny Baldwin, the nephew of Mike Baldwin.

He left Corrie and went on to find acting success in Law & Order: UK as DS Ronnie Brooks for eight series over five years from 2009.

More recent acting roles include Graham O'Brien, the companion in the 11th series of Doctor Who.

As well as acting, Bradley is pursuing a presenting career, being well known as the face of The Chase, and fronting the series Bradley Walsh and Son: Breaking Dad on ITV, which sees him travelling across the US with his son Barney.