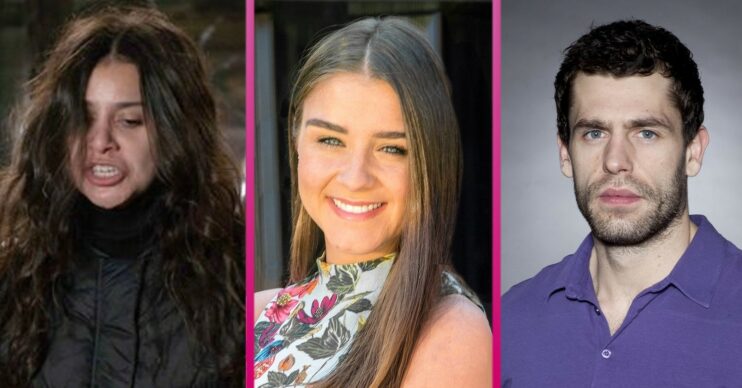 And we need this lot back too, while we're at it!

It’s a new year and it’s the perfect time for some soapland comebacks – yes Emmerdale, we mean Andy Sugden (again).

With Emmerdale celebrating its 50th birthday later this year and EastEnders and Coronation Street needing no excuse, it’s high time for some major returns.

Here’s who we think needs to make a comeback…

This week Meena did a disappearing act after failing to kill Manpreet Sharma and Vinny Dingle.

But that cannot be it.

Read more: Emmerdale fans all saying the same thing as Meena gets away

She has been the most refreshing serial killer in the soap’s history – and she deserves to go out in a blaze of glory.

Meena MUST return. And she must kill much deadwood when she does.

Start at the Dingles and don’t stop until Brenda’s done for!

She went travelling two years ago in soapland – and this week has been back via the phone.

She’s suffered an accident while travelling and injured herself – but not badly enough for anyone to bring her home.

And frankly it’s time she comes back to Weatherfield.

She’s a legacy character and Kevin and Sally need their daughter back.

Even if it means bosses have to recast…

It’s been six years since Fatboy walked the streets of Walford.

He disappeared after actor Ricky Norwood was axed from the soap – though he didn’t exactly get a glittering exit.

He had a row with Vincent Hubbard, a final dinner with Dot and then went off to visit his dad for Christmas.

Except that two weeks later he was then seemingly killed off off-screen by Vincent’s mum Claudette.

She tricked Ronnie Mitchell into murdering him – though even Ronnie didn’t know it at the time.

Time to wipe the slate clean and bring Fatboy back.

This soapland character hasn’t been seen in Weatherfield in four years – but Jackson’s got a lot of ties here.

Ex Faye is here – and in a bizarre relationship with all purpose cop Craig Tinker – and he’s got unfinished business.

Having raised daughter – again with Faye – Miley since she gave her up, Jackson could make a return with his daughter.

Now seven, Miley will no doubt have questions about her mother.

And there’s no time like the present for her to get the answers.

It’s enough now – he’s been away for literal years and it makes no sense.

His daughter is in the village – and frankly his son Jack needs an excuse to return too.

The Sugdens need bolstering – so bring Andy in with his kids and a new love.

Actor Kelvin Fletcher is back acting again – as well as his new farming reality show – so combine the two and get back farming on Emmerdale. 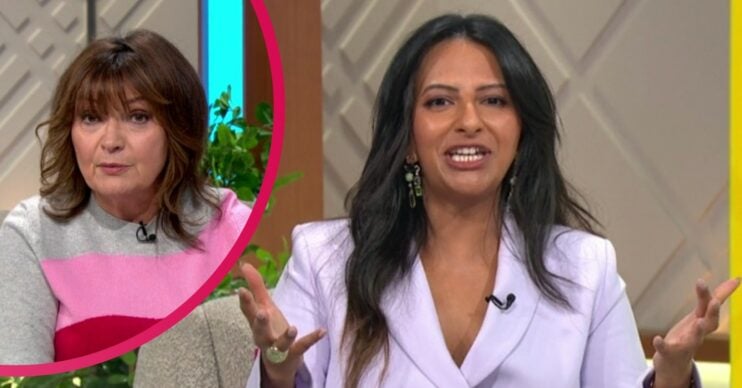 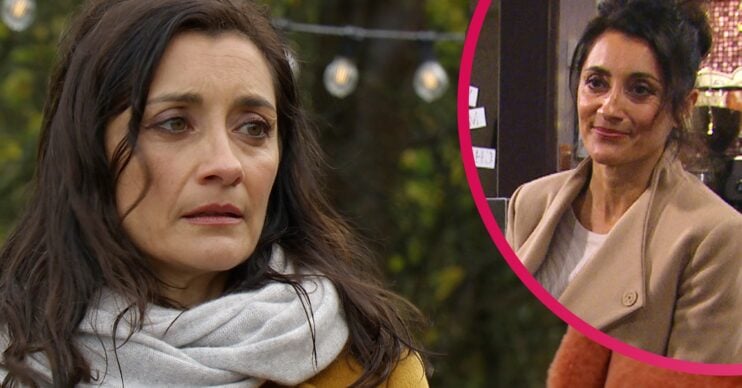 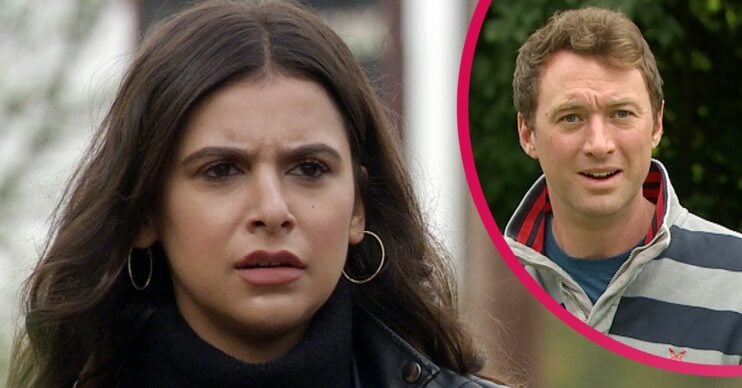 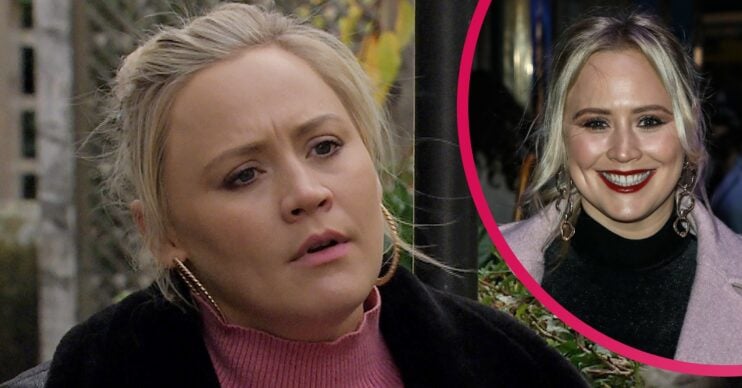 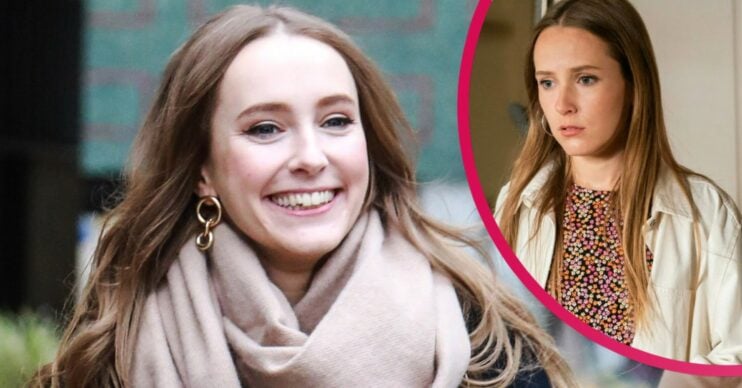 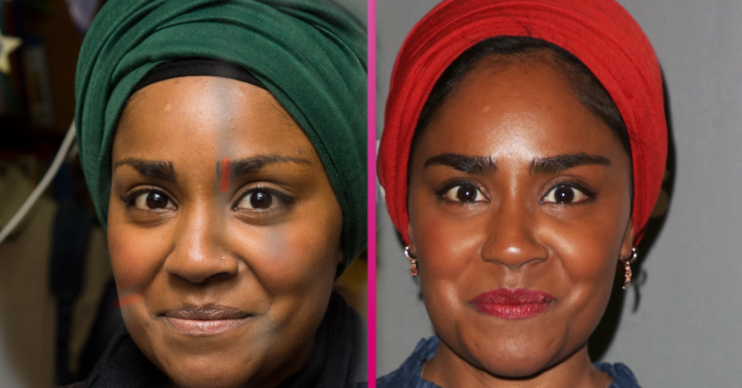 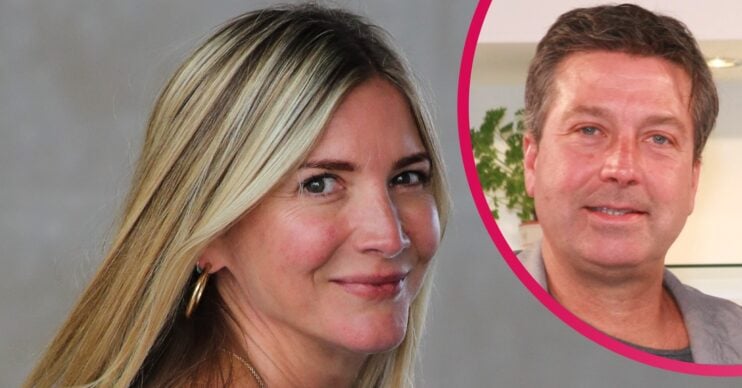 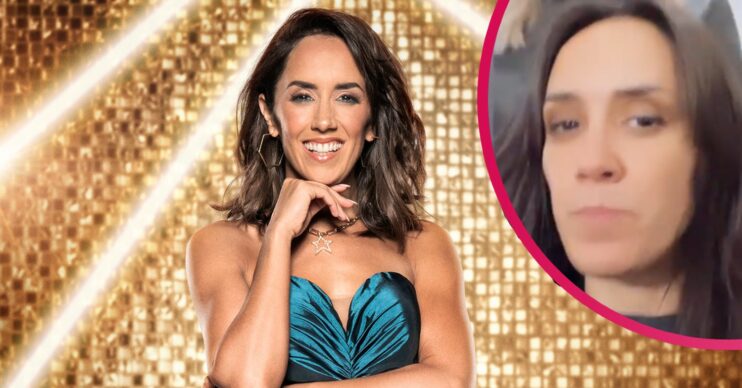 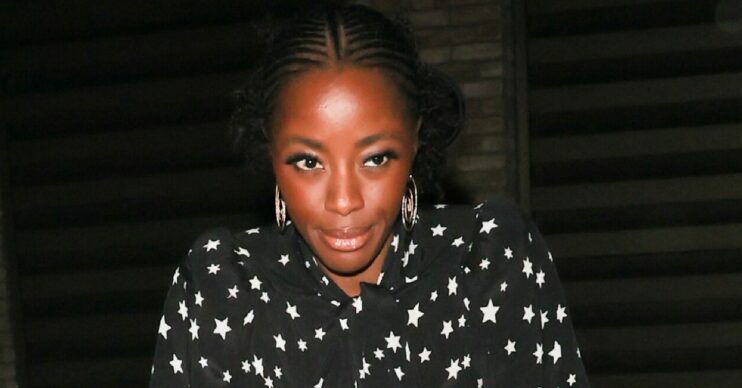