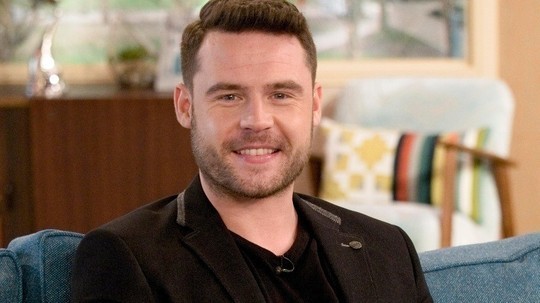 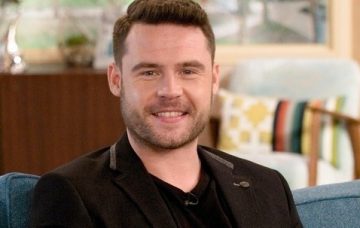 At least he's honest about it

The 27-year-old actor – who plays Aaron Dingle in the ITV soap – took to his Twitter account to confess that he’s scoffed all the chocs in his festive countdown calendar even though December 1 isn’t until Saturday, and he is proud of his binge.

Becoming an adult is having the bottle to eat your entire advent calendar with zero fcuks given. #MerryXmas

He tweeted to his 320,000 followers: “Becoming an adult is having the bottle to eat your entire advent calendar with zero f**ks given. #MerryXmas (sic)”

Danny was flooded with comments from fans who had similar problems resisting their holiday chocolate.

One wrote: “That’s so true and you go to the shop and buy another one, or maybe two (sic)”

Another said: “My sister buys my nephew two – one he eats the lot in one day the other he does properly each day and he’s 21 now (sic)”

Earlier this month, Danny celebrated his 10-year anniversary on ‘Emmerdale’ and as the star marked his milestone on the show, fans were fulsome in their praise for his performances on screen and wished him another successful 10 years in the Dales.

One fan said: “It seems longer than 10 years with everything you have packed in with all the different stories. Here’s to many more years. Fantastic acting and great chemistry with your co stars. Congrats Danny (sic)”

Another said: “Congrats on 10 years of being on Emmerdale you legend!! (sic)”

Replying to a video a fan made, Danny – who is one half of popular gay couple Robron with Ryan Hawley who plays Robert Sugden – said: “Wow! This edit is belting. Thanks so much! 10 years has flown by and I’ve loved every minute. My second family, my second home, my first love. Here’s hoping for another ten … And maybe a cheeky pay rise? What? No? Ok. Guys? @emmerdale You there? What? Oh FFS… (sic)”

Do you eat your advent calendar in one? Leave us a comment on our Facebook page @EntertainmentDailyFix and let us know what you think of the soap.