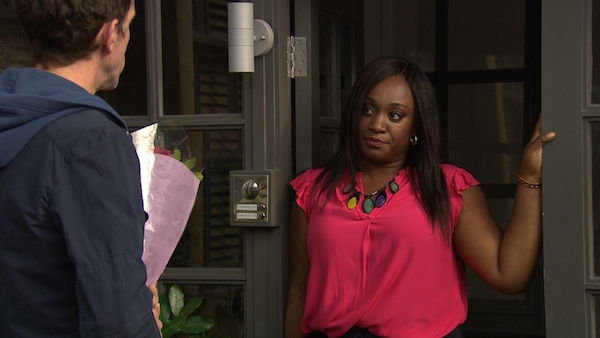 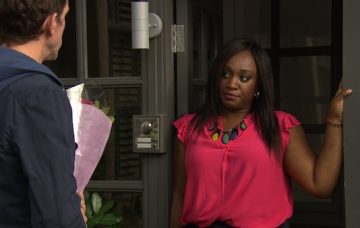 Christmas in soapland is going to be eventful

Sandra Marvin says Christmas is going to be “life changing” for her Emmerdale character Jessie Grant.

The actress – who first appeared on the soap in 2017 – has revealed the festive period is going to be very eventful for Jessie and has hinted about Billy’s arrival.

Read More: Emmerdale SPOILER: Jessie Grant haunted by her past

She told Inside Soap: “Jessie has an interesting Christmas coming up.

I don’t think she expects her Christmas to go where it does – there are a lot of twists and turns.

“It’s going to change her life! It’d be exciting to have Billy arrive, and Ellis’s dad is out there too. Jessie would be delighted to have all her babies back around her.

“Even though Billy hasn’t turned up yet, we’re hearing lots about him.

Jessie really believes in that strong family unit and it breaks her heart a little bit that she doesn’t have that.”

In the meantime, next week’s episodes will explore Jessie’s past as viewers see her reacting badly to Marlon Dingle’s declaration of love for her.

Jessie later confides in Marlon about how she’s never truly moved on from her late first husband, and the couple decide to go together to scatter his ashes to try and bring her some closure.

So far, Emmerdale bosses have been secretive about this year’s Christmas storylines but they have promised a huge Dingle wedding.

As Jessie is currently in a relationship with Marlon, it’s possible she could be the mystery bride – but there’s still a chance her big festive storyline could be totally different twist.

Who do you think will be getting married? Leave us a comment on our Facebook page @EntertainmentDailyFix and let us know what you think of the soap.