We may still think of Chesney as being the cheeky young kid of the cobbles, but he's actually all grown up now!

During his 15 years in Weatherfield, Ches has been kidnapped by his serial-killer brother-in-law John Stape, almost got married to Sinead Tinker, and become a single dad to young Joseph - and he's barely even 25!

Here's everything you need to know about Sam Aston, the actor who plays Chesney... 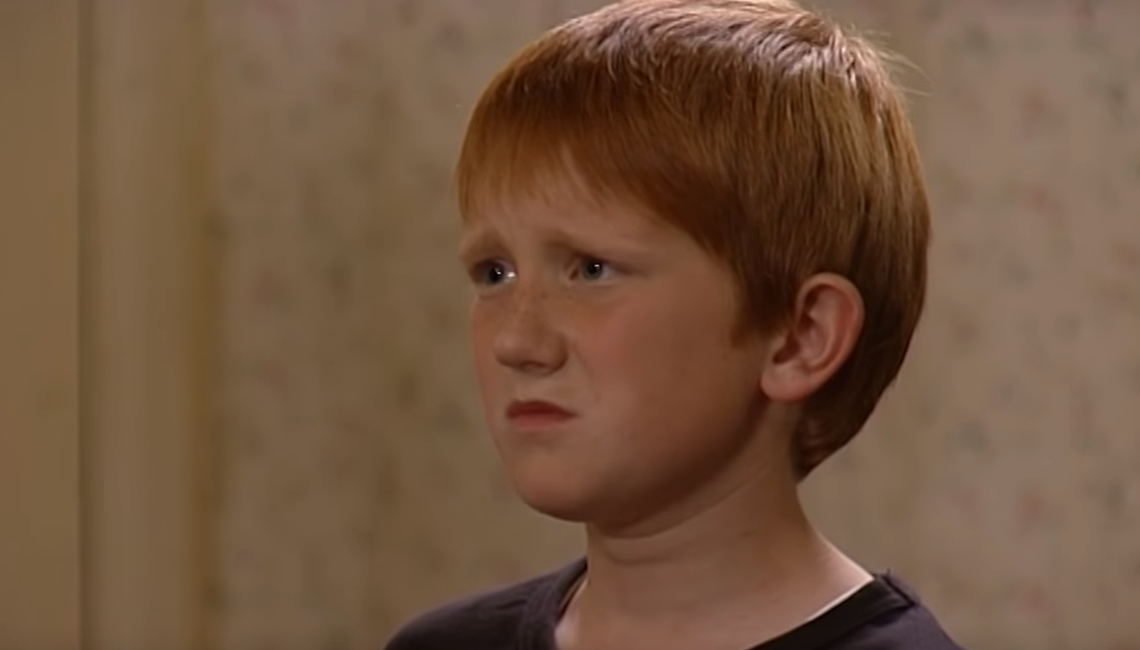 Ches was just a nipper when he first arrived on the cobbles (Credit: ITV/YouTube)

Chesney arrived on the cobbles on November 10 2003, when Sam was just 10 years old. He's the half-brother of Fiz, and the son of Cilla Battersby-Brown - and he was named after 90s popstar, Chesney Hawkes!

Chesney's best friend was his beloved Great Dane Schmeichel, and the two were rarely seen apart as Ches was growing up. He was devastated when Schmeichel passed away in 2011.

2. Sam's the youngest of nine children

Yep, you read that correctly - Sam comes from a big family, with three older brothers and five older sisters! And Sam's not the only one of the Aston family to have gone into acting...

Sam's sister Emily appeared in Corrie as Becky Palmer from 1996 to 1997, while his brother Joseph was the second actor to play Tommy Duckworth back in 2000. His other brother Thomas is also an actor, and has appeared in episodes of Casualty and The Bill.

3. He proposed on stage!

Briony and Sam have been together for seven years (Credit: Instagram/@samaston93)

Sam got engaged to his girlfriend of seven years, yoga teacher Briony Gardener, in 2017 at a charity golf day. After the couple competed in a Mr and Mrs quiz, Sam got down on one knee on stage to ask her to marry him!

"The crowd started cheering, although Briony didn't say yes," he told OK! Magazine. "She was so shocked she covered her mouth and started to cry, so I took that as a yes and put the ring on her finger."

And it appears he has no qualms about getting married so young. "I've always felt old before my time - I've been working since I was about five," he admitted. "We've also been together a long time." 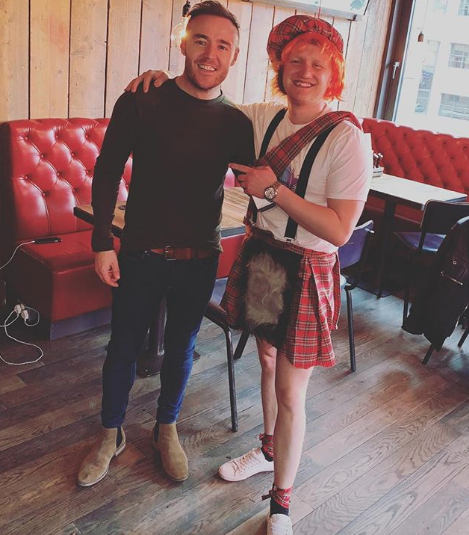 Last month, Sam and his mates - including Corrie co-stars Alan Halsall (Tyrone), Andy Whyment (Kirk) and Colson Smith (Craig) - headed up to Edinburgh for his stag do.

Alan posted lots of hilarious pictures to his Instagram account, including this fetching snap of Sam in a ginger wig and a kilt!

Sam is set to wed fiancee Briony later this year. 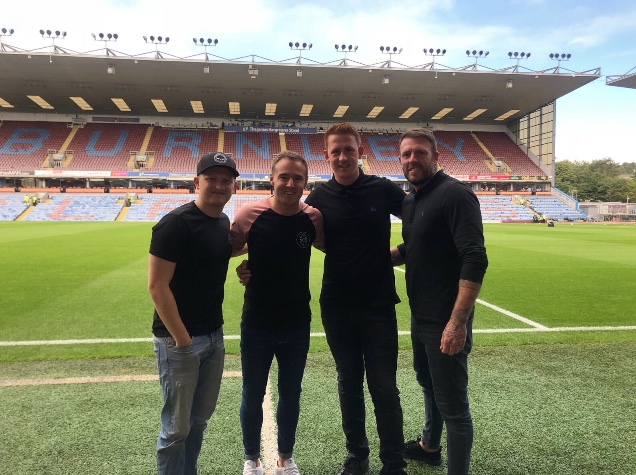 Sam loves football, and his favourite team is Burnley FC, who he has supported for many years. In fact, Sam holds a season ticket to watch the team play, and often goes to matches with his mum, dad, brother and nephew!

As well as being into football, Sam also likes to play golf, and holds a charity golf event every year with co-stars Alan Halsall and Andy Whyment.

6. He opened a branch of Poundland!

In June 2018, Sam cut the ribbon on a new branch of Poundland in Accrington's town centre.

According to the Lancashire Telegraph, the shop had announced that there would be a mystery celebrity opening its new store - and fans were over the moon when telly star Sam turned up.

After declaring the store open, Sam happily posed for selfies and signed autographs for excited shoppers.

7. He's been acting since he was five

Sam started out in show business at a young age, having joined up to the Carol Godby Theatre Workshop in Bury.  From there he won his very first TV role in the show Eddie Mountain - at the tender age of just five!

The young actor went on to appear in a TV ad for Warburtons bread, as well as starring in Where The Heart Is and The Bill, before landing the role of Chesney in Corrie.

8. He likes a feisty lady off screen as well as on 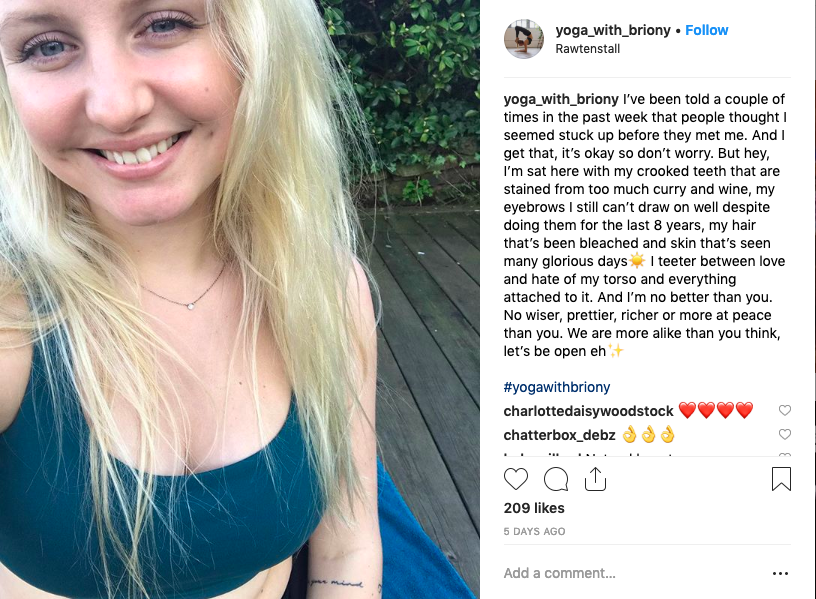 Chesney is currently embroiled in a hot new romance with gobby Gemma - and Sam's real-life fiancee Briony isn't afraid to say what's on her mind, either.

The yoga teacher recently took to Instagram to hit back at trolls who called her "stuck up".

Sharing a natural selfie of her in her yoga gear, Briony admitted, "I teeter between love and hate for myself", before urging her followers to be open about how they feel. Well said, lady!

9. He was the youngest winner of an NTA 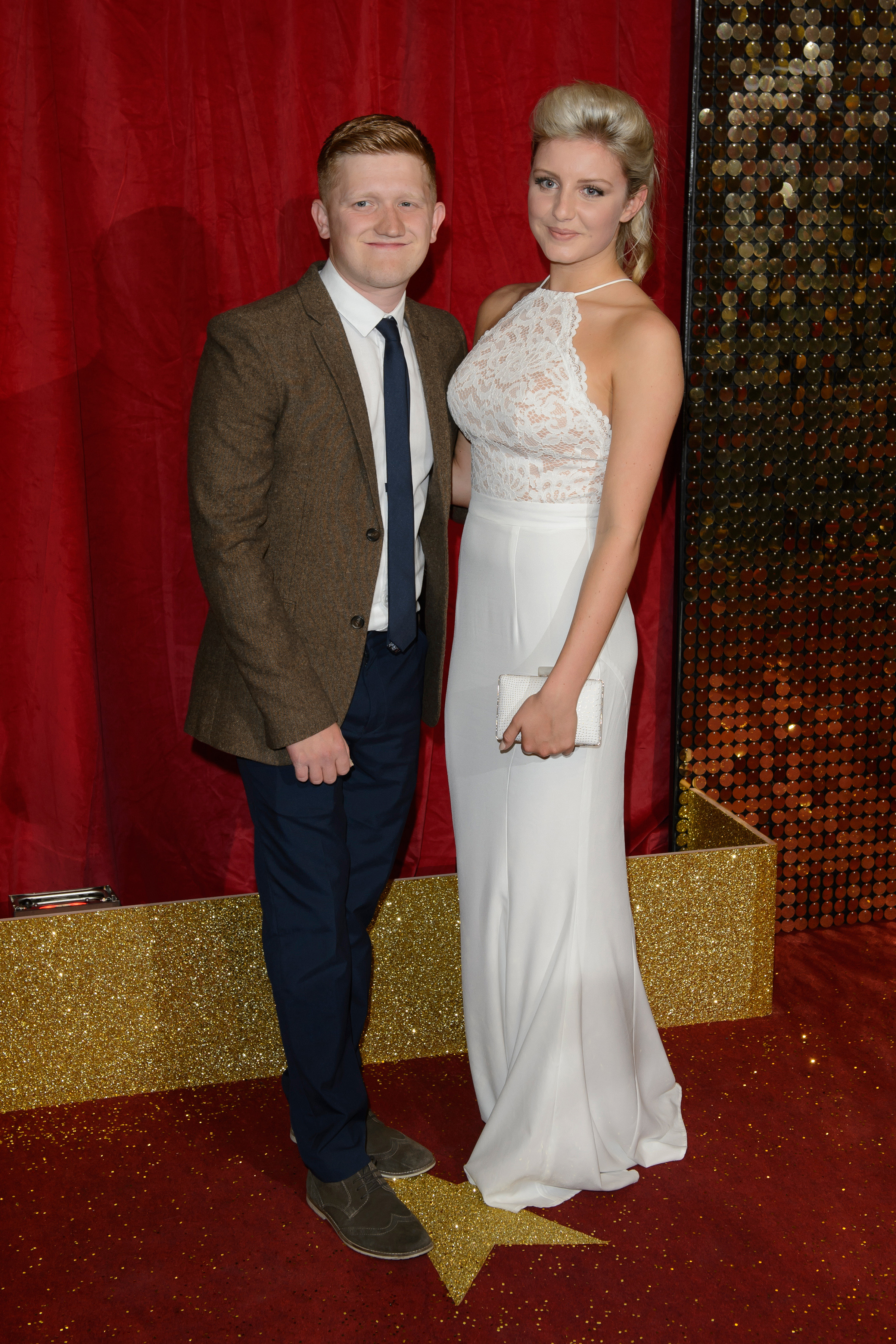 Sam has won a British Soap Award as well as an NTA (Credit: Instagram/ @samaston93)

In 2004, Sam became the youngest person to ever scoop a National Television Award, when he was crowned Best Newcomer. He was just 11 at the time! In his acceptance speech, Sam thanked his drama teacher and agent, Carol, who helped him win his role in Corrie.

But the accolades didn't stop there. The following year, Sam won the gong for Best Dramatic Performance for a Young Actor or Actress at the British Soap Awards.

Not everyone can say they've met Her Majesty - but in 2005, young Sam presented The Queen with a bouquet of flowers  at a party celebrating 50 years of ITV.

"It was amazing," he told the Manchester Evening News. "I just said, 'Evening, your Majesty', and she asked me if I was in Coronation Street.

What's been your all-time favourite Chesney moment? Leave us a comment on our Facebook Page @EntertaintmentDailyFix and let us know! 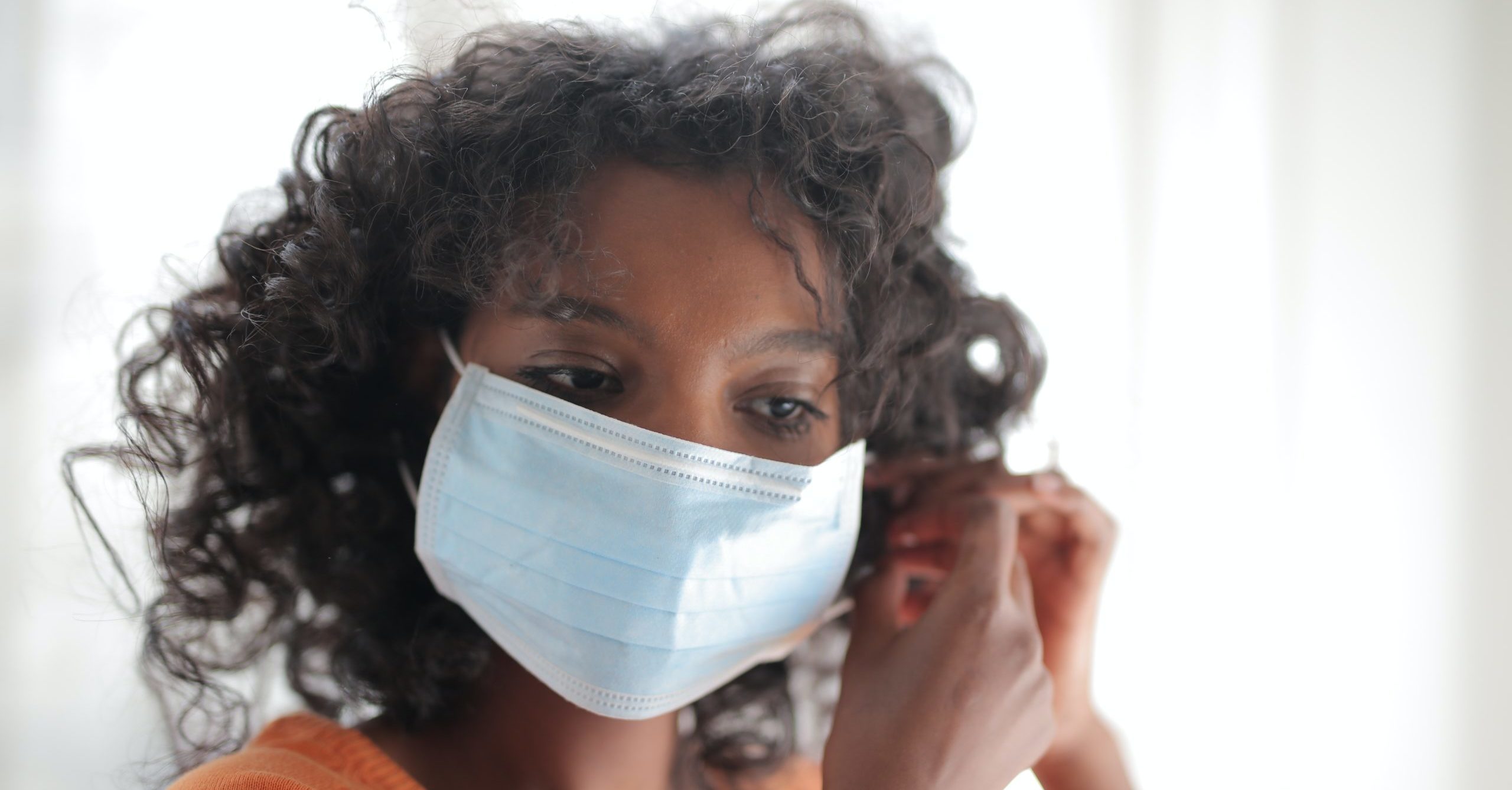