Helen Worth is best known for her role as Gail Rodwell in Coronation Street.

As well as dancing around the kitchen to Katy Perry's Firework, Gail has been involved in some huge storylines including many marriages, affairs, shock deaths and even dealing with her 13-year-old daughter's pregnancy.

Here are 10 facts about the actress who has played Gail for last four decades...

1. Helen appeared in Doctor Who

In 1971, Helen played a Mary Ashe in the fourth serial of the eighth season of Doctor Who.

The serial was called Colony in Space and her character was a young colonist living on the desert planet of Uxarieus in the year 2472 with her family.

2. She was married to Michael Angelis

From 1991 to 2001 Helen was married to Thomas and Friends narrator Michael Angelis.

The pair split after 10 years of marriage.

She is now married to music teacher Trevor Dawson. They married in 2013 in Manchester with many Corrie cast members, including on-screen son, Jack P Shepherd, in attendance.

3. She has won an Outstanding Achievement award twice 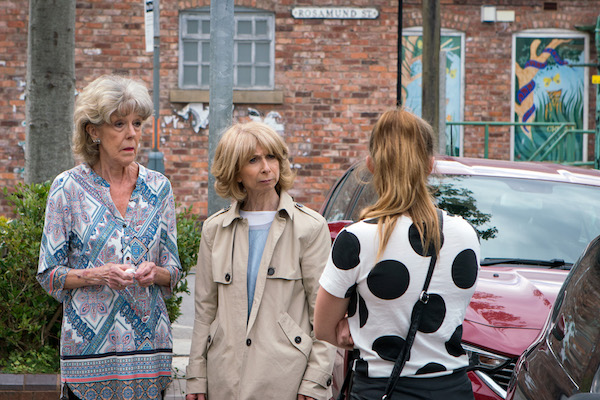 She won the Outstanding Achievement award twice for her performance as Gail (credit: ITV)

She won the Outstanding Achievement award twice for her performance as Gail.

In 2006 she won the award at the Inside Soap Awards, and she won The British Soap Awards version in 2014.

4. She works with born free foundation.

Helen is a patron for the Born Free Foundation which is an international charity working throughout the world to stop wild animal suffering and protecting threatened species in the wild.

She appeared in the House of Commons in 2006 to speak out about the proposed changes to the Animal Welfare Bill, as well as campaigning for Anne, the UK's last remaining circus elephant to retire.

She is also a supporter of the charity ActionAid.

5. She worked with BBC repertory company.

After she left theatre school she went on to work in repertory theatre which included working with BBC repertory company for a year. 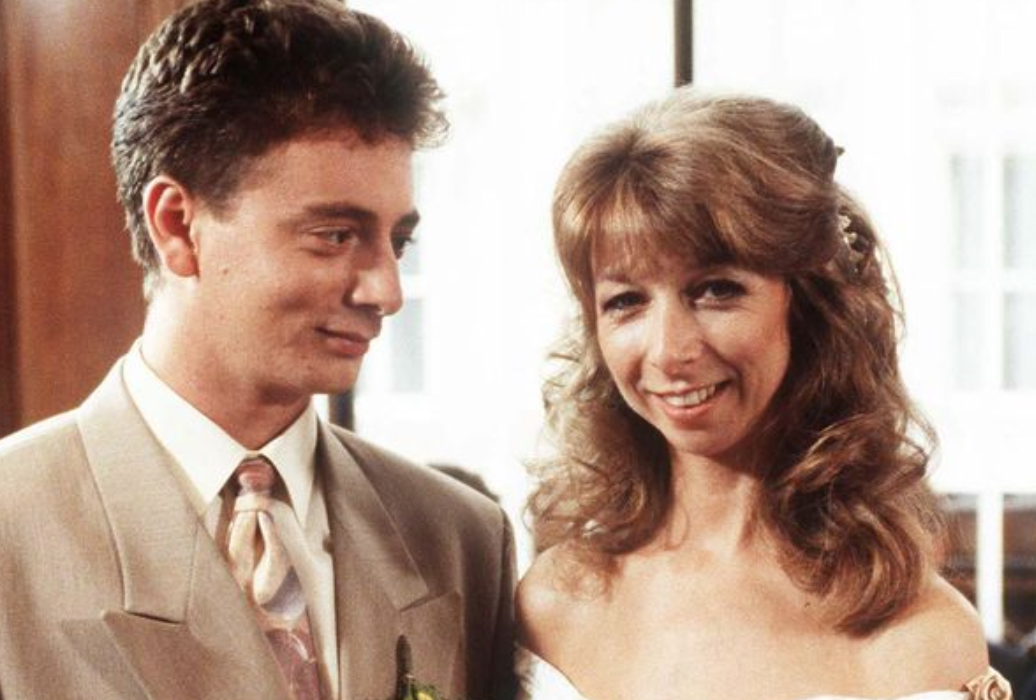 She joined the show in 1974 and has been with the cast of Coronation Street for 44 years.

7. Helen Worth isn't her actual name

The actress was born on January 7, 1971 and named Cathryn Helen Wigglesworth. Her parents were Alfred and Gladys Wigglesworth.

Helen grew up in Morecambe, Lanchasire and had a Ghanaian foster brother, who stayed with the family for eight years from the age of 11.

Helen's mother was killed in a hit and run accident.

8. She is an internet sensation

Many people have created memes using Gail and writing things such as: "Weather warning, strong Gails."

Helen had a small un-credited role in the film Oliver! The film starred Ron Moody as Fagin.

She was also in The Prime Of Miss Jean Brodie in 1969 and is clearly visible in an assembly scene towards the end of the film. 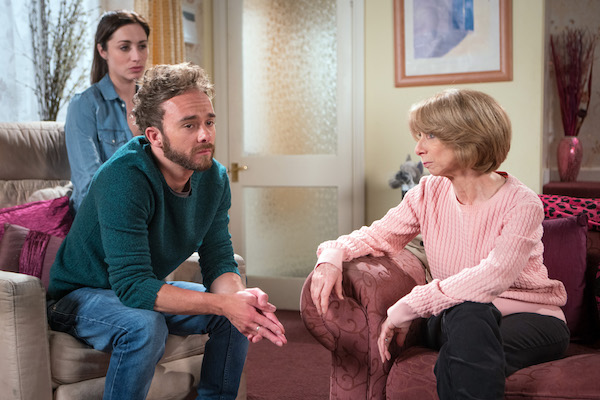 Whilst Helen is not a mum herself, her character Gail is.

In an interview at the Tesco Mum of The Year Awards she said "I just hope that nobody follows her example, I think she's possibly the worst mum in the world."

She also said she has "two gorgeous sons who I love working with."

Do you love the character Gail? Leave us a comment on our Facebook page @EntertainmentDailyFix and let us know what you think!