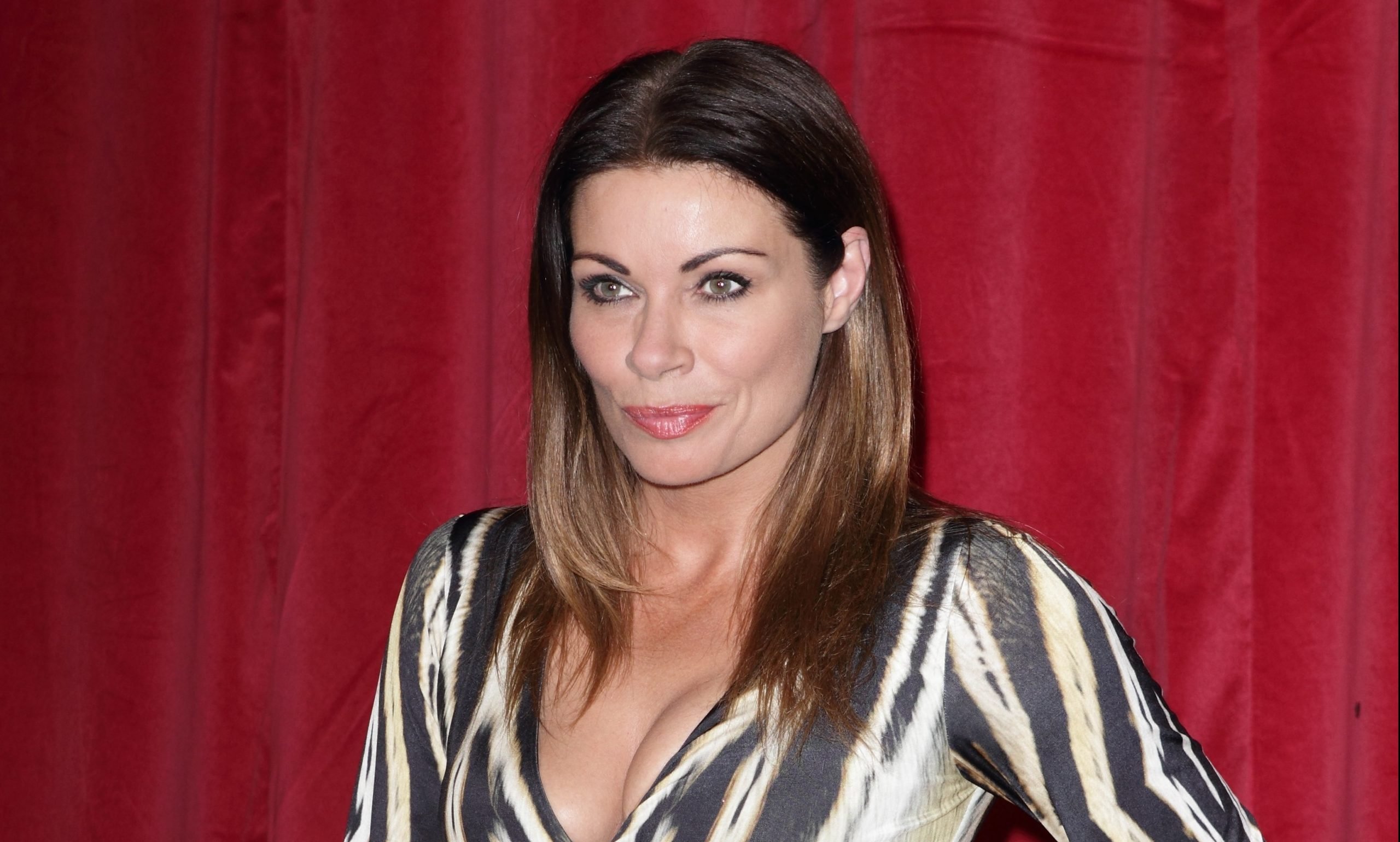 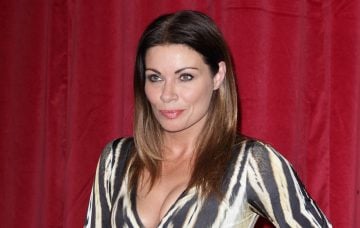 Alison King has been on our screens for over 12 years, playing Coronation Street’s feisty factory owner, Carla Connor.

In that time she has been at the centre of some of the most dramatic Corrie moments in recent years… from factory sieges, a battle with alcoholism and gambling, sexual assault at the hands of Frank Foster to finding out that Johnny Connor was her biological father.

She has also been at the heart of Aidan Connor’s tragic suicide storyline, as well as having an amazing friendship with Roy Cropper and an ongoing on/off romance with Peter Barlow.

1. Alison had a very normal upbringing

Alison was born on March 3, 1973 at the Leicester Royal Infirmary, to parents Alex and June King, who both also just happened to be nurses at the hospital.

The actress has one brother and two sisters, and was raised in the family home in Markfield, Leicestershire.

2. She hasn’t always been an actress

Before finding fame on television, Alison tried her hand at working at Fat Willys Surf Shack after moving to Newquay when she was 18.

She also worked as a dental nurse for four years, before joining the North Cheshire Theatre School at the age of 22.

3. Alison’s best friends with lots of her Corrie co-stars

After working long hours together filming, it’s no surprise that Alison and her co-stars have struck up special friendships.

Fans of the soap will know that Alison’s best friend is Kym Marsh, who also plays her on-screen best friend Michelle Connor.

She is also good friends with Samia Longchambon, who plays the cobbles’ hairdresser Maria Connor, and former Corrie star Ryan Thomas to name but a few.

While Alison was at drama school, she went through cosmetic surgery to correct her teeth after years of sucking her thumb as a child. She then had further surgery in 2015 after being unsatisfied with the results of her first round of surgery.

At the time she told dentistry.co.uk: “As an actress on-screen I’d begun to notice how my top and bottom front teeth had been pushed into the middle where my thumb has been.

“It was during my time at drama school that I decided to undergo cosmetic surgery at a dental practice in London, however I wasn’t completely satisfied with the final result and always felt there was room for improvement.”

5. Coronation Street isn’t the first soap Alison’s been in

Before Coronation Street was even on Alison’s radar, she appeared in two episodes of Brookside.

The actress landed the role of salon worker Helen while she was still training at theatre school, and after that she went on to star in Sky One drama Dream Team as Lynda Block.

6. She’s been in Coronation Street before

While we might know and love Alison as Weatherfield’s factory boss Carla Connor, you might be surprised to know that the actress has actually appeared in the soap before.

Back in 2004 Alison joined the cast for one episode as saucy Mrs Fanshaw, a character who had been bought in to spice up Jason Grimshaw’s love life.

Alison then came back to the soap in 2006 and the rest, as they say, is history.

7. Alison had a break from Coronation Street

While the actress has become a much-loved part of the Corrie cast over the years, she did take a break back in 2016 so that she could try her hand at some new roles and spend more time with her daughter.

At the time she told Radio Times: “I’ve probably only ever done about 20 pick ups or drop offs in all the time my daughter has been at school, which is quite sad. And, creatively, I miss being other people… it’s what I went to drama school for.”

But thankfully for Carla fans, Alison made the decision to return to the soap after just over a year off, and was back on our screens by Christmas 2017.

As well as being one of the country’s most famous soap stars, Alison is also a mum.

She shares 10-year-old daughter, Daisy Mae, with a former partner, Adam Huckett and told express.co.uk back in 2014: “I love being a mum and doing mum and daughter things. We have great fun and for me that is the best way to unwind.

“I don’t socialise at parties or events a lot, but I am friends with other cast members who have got children of a similar age like Samia Longchambon and Ryan Thomas”.

9. Alison turned down a chance to be on Strictly

Being a famous soap star, it’s no surprise that Alison has been offered her fair share of reality TV shows in the past.

During her break from Coronation Street a few years back, she was offered a chance to appear in BBC dancing show Strictly Come Dancing.

At the time she told Digital Spy: “I just didn’t fancy it. My main aim was to spend time with my daughter Daisy. You don’t get any awards for being a good parent, but it is the most important job in the world”.

10. She has some very famous friends

While reality TV might not have been her thing while she had a break from Corrie, Alison did spend her time away from the soap appearing in Sky One comedy, Sick Note.

The actress starred alongside Harry Potter star Rupert Grint and she said at the time: “It was fantastic to work with Rupert. He’s an absolute treasure, we got the giggles a lot. I also got to do some scenes with Lindsay Lohan, who was really lovely.”