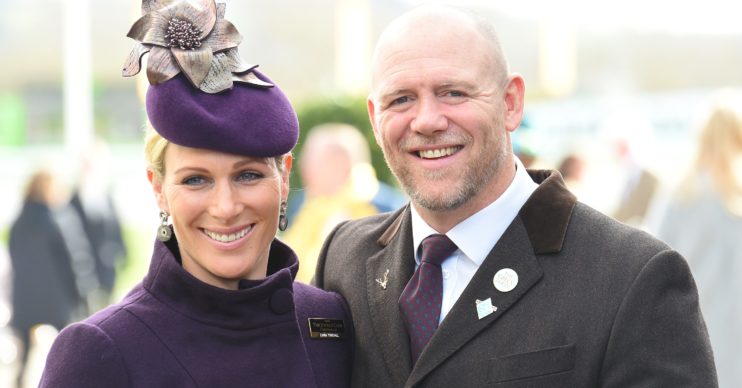 Zara Tindall, The Queen‘s granddaughter, is pregnant with her third child, her husband Mike Tindall has announced.

The couple, who married in 2011, are already parents to their daughters Mia, six, and Lena, two.

Mike announced their third baby joy on his podcast The Good, The Bad & The Rugby today.

The former England Rugby star said: “It’s been a good week for me, had a little scan last week – third Tindall on its way.”

In an interview with the Sunday Times, Zara said at the time: “You need to go through a period where you don’t talk about it because it’s too raw. But, as with everything, time’s a great healer.”

It’s been a good week for me, had a little scan last week – third Tindall on its way.

She added: “For me, the worst bit was that we had to tell everyone, everyone knew.

“I had to go through having the baby because it was so far along. I then had another miscarriage really early on.”

Eugenie and husband Jack Brooksbank will welcome their first child next year.

Read more: The Queen reunites with Duchess of Cambridge and others at Windsor Castle

A statement read: “Her Royal Highness Princess Eugenie and Mr Jack Brooksbank are very pleased to announce that they are expecting a baby in early 2021.