She's rarely seen with a hair out of place, but all that changed for Meghan Markle as she got caught in a gust of wind during a visit to the University of Johannesburg.

Arriving at the university, Meghan smiled broadly as she got out of her car, her long, brunette locks styled into loose waves. 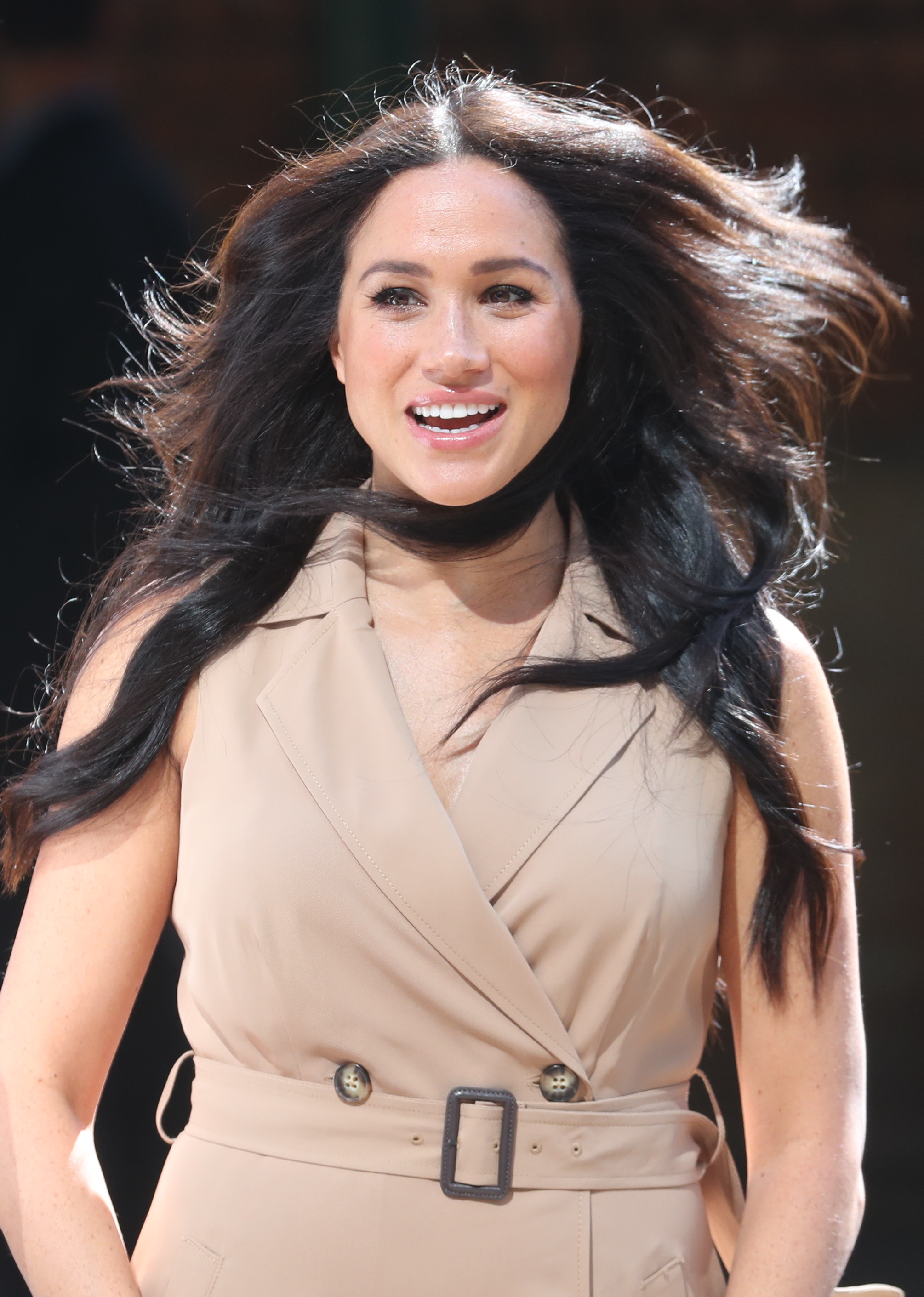 However, the winds soon picked up, causing Meghan's hair-raising look.

The windswept royal kept her composure, smiling as her glossy locks flew all over the place.

Following the visit, Meghan was nicknamed "her royal hairness" in the press.

I think she is a great person. She has done so many things.

The mum of one was also pictured clinging onto the skirt of her dress to preserve her modesty. Smiling Meghan also held onto her dress as she battled the elements (Credit: Shutterstock)

She was met by screams from students at the university, who praised the royal and called her a "great person".

One said: "I think she is a great person. She has done so many things. She has contributed to society, especially to African society." 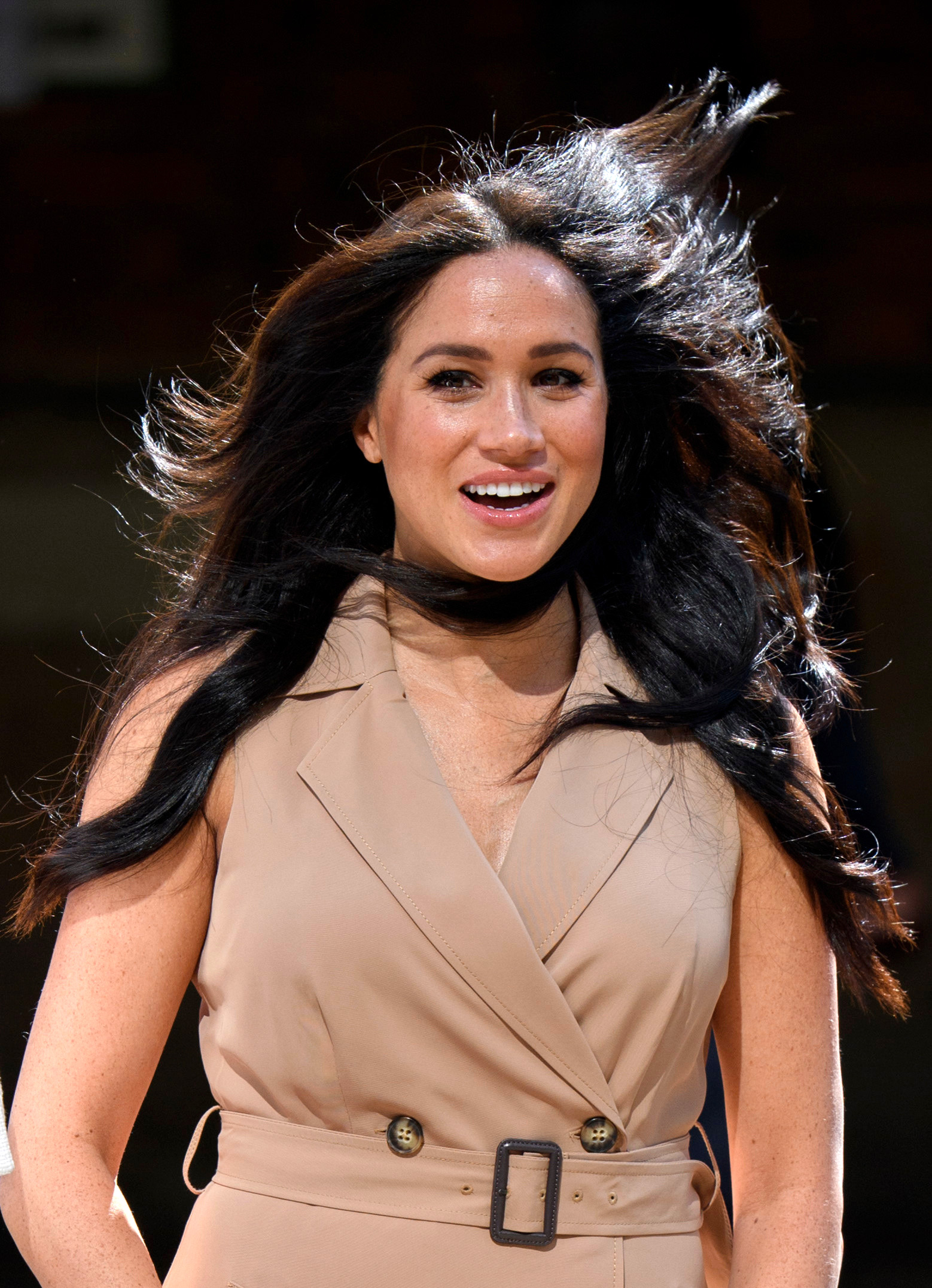 Composed Meghan smiled as the wind picked up (Credit: Shutterstock)

Meghan is currently flying solo on her royal tour of Southern Africa, before being reunited with husband Prince Harry tonight (October 1).

They have spent six days apart.

She was recently given an adorable gift for her son Archie as she visited an arts centre in Johannesburg on a solo visit.

The delighted duchess was presented with a pair of denim dungarees made especially for the tot by a local designer.