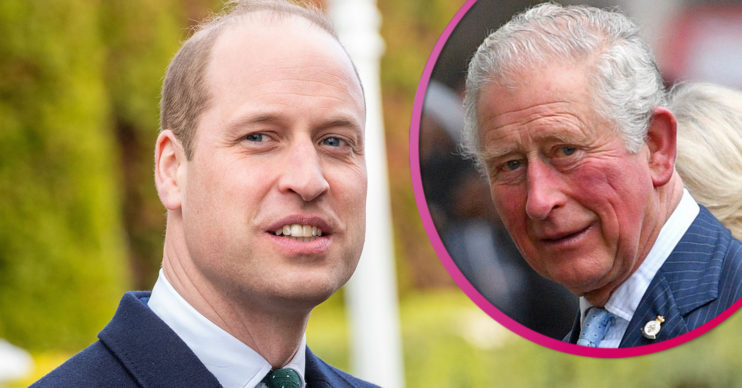 It was captured in December

Prince Charles has released a new photo of himself and Prince William to mark the Duke’s birthday and Father’s Day.

The 71-year-old future monarch marked the special occasion on Instagram and Twitter today (June 21) as well as Father’s Day.

The picture shows Charles resting his head on William’s shoulder as his son put his arm around his dad.

Wishing a very happy birthday to The Duke of Cambridge today! 🎊

📷 This new picture of The Prince of Wales and his son was taken by The Duchess of Cambridge last December. pic.twitter.com/Bjhz4bAp8v

— The Prince of Wales and The Duchess of Cornwall (@ClarenceHouse) June 21, 2020

“This new picture of The Prince of Wales and his son was taken by The Duchess of Cambridge last December.”

Fans couldn’t get enough of the sweet picture.

One person said: “What a marvellous photo of such a clear bond between father and son!”

Another wrote: “Best photo I’ve seen of them together. Lovely photo.”

A third added: “This picture is just soooo sweet.”

A special day for the Royal Family

Meanwhile, a new photo of Prince William and his three children has been released today.

Alongside the family photo, it read: “The Duke and Duchess of Cambridge are very pleased to share a new picture of The Duke with Prince George, Princess Charlotte and Prince Louis ahead of The Duke’s birthday tomorrow.”

The Duke and Duchess of Cambridge are very pleased to share a new picture of The Duke with Prince George, Princess Charlotte and Prince Louis ahead of The Duke’s birthday tomorrow. The picture was taken earlier this month by The Duchess.

Meanwhile, a royal expert claimed William’s birthday will be “tinged with sadness” because Diana won’t be there to celebrate with him.

Expert Katie Nicholl told OK! Magazine: “William misses his mother. It must be emotional for him that she’s not here to share this.

“She’s still a significant part of his life so inevitably, on his birthday, his thoughts will be with her.”

Read more: Prince Louis is ‘obsessed with Mary Berry and claps when she comes on TV’

The royal is also facing spending Father’s Day away from his dad, Prince Charles, because of lockdown.

She added: “I would think it’s very upsetting for William knowing that it pains his father not to see them.”

Charles had been isolating at the royal Balmoral estate with his wife Camilla.