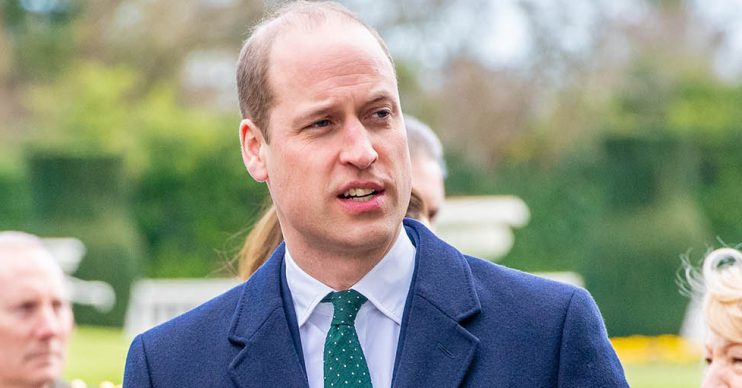 The Queen and Charles are considered in the high-risk group

It’s been claimed that Prince William could step in for the Queen and Prince Charles amid the coronavirus pandemic.

Her Majesty, 93, and Prince Philip, 98, moved to Windsor Castle on Thursday, March 19, to self-isolate over Easter.

Earlier this week, the Prime Minister Boris Johnson urged people over 70 to self-isolate even if they don’t have symptoms.

The Prince Of Wales, 71, and the Queen are within this age group, therefore are considered high-risk.

As third-in-line to the throne, the Duke of Cambridge may be required to step up and provide a “physical presence” of the monarchy.

Royal experts have also suggested Princess Beatrice, who is ninth-in-line to the throne, could be appointed a Counsellor of State amid the pandemic.

It’s also been said that Prince Harry – who will step down from official duties on March 31 – may have to step in and provide assistance.

Author of Call Me Diana: Princess Diana on Herself Nigel Cawthorne told Daily Mail‘s FEMAIL: “It is entirely sensible for Prince William to act as placeholder for the Queen. There has to be a physical presence to the monarchy, not just a virtual one.

It is entirely sensible for Prince William to act as placeholder for the Queen.

“He’s third-in-line to the throne and in robust health like his brother, and COVID-19 is unlikely to be any serious threat for him or his wife or children. He will do a great job.”

Nigel said that should William’s wife, the Duchess of Cambridge, fall pregnant then Harry – who is believed to be self-isolating with his wife Meghan in Canada – would be asked “to act as placeholder”.

Grant Harrold, who was a royal butler between 2004 and 2011, also added: “It is possible that if the Queen and the Prince of Wales are in isolation, then Prince William as second-in-line would take a more active role during this period.”

It’s unlikely there will be any social gatherings where Prince William will need to step in as the Queen has cancelled or postponed many of her events due to the outbreak.

However, Nigel said there are “classified informal meetings on matters of state” which would require face-to-face meetings and William can then step in.

He added that the government will “always want the head of state or a representative to be available when dealing with visiting foreign or diplomatic dignitaries”.

The Prime Minister said on Wednesday, March 19, that all schools across Britain will close from Friday, March 20, until further notice amid the pandemic.

Are you self-isolating? Are you worried about the pandemic? Leave us a comment on our Facebook page @EntertainmentDailyFix and let us know.