Prince William worries Meghan and Harry are acting "detrimentally to the monarchy," according to a royal expert.

The Duke and Duchess of Sussex have faced much criticism since marrying last year, with many claiming they've 'snubbed protocol' with their privacy demands.

According to Ingrid Seward, the Duke of Cambridge might be "bothered" by Meghan and Harry's attempts to move away from tradition. 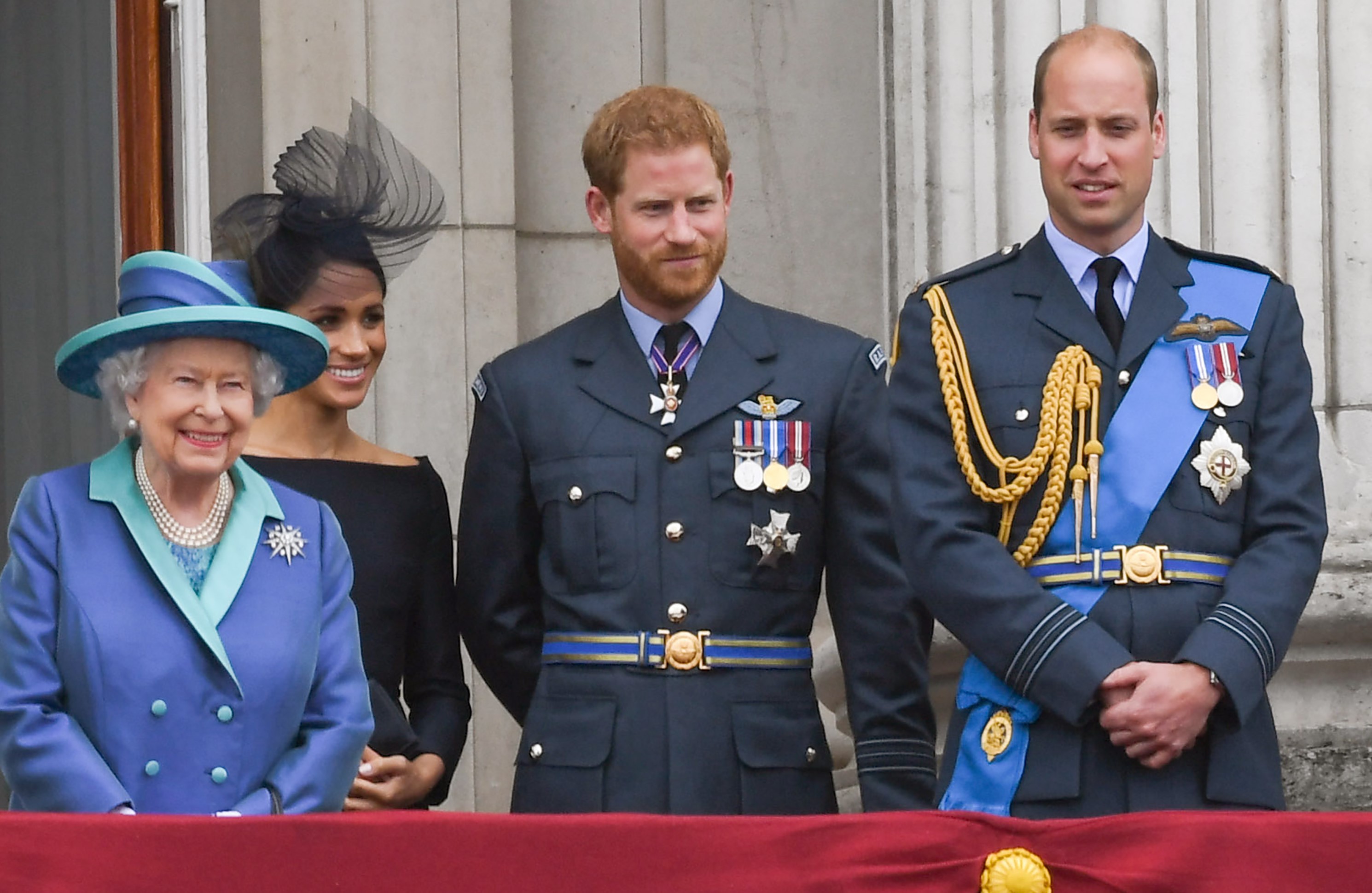 The Duke of Cambridge might be "bothered" by Meghan and Harry's attempts to move away from tradition (Credit: Splashnews.com)

In Channel 5 documentary William & Harry: Princes At War?, which aired last night, Ingrid said: "It wasn't done in a very royal way, or the way we'd come to expect.

"I would think that it might bother William a little bit, because he might see the way that Harry and Meghan do things as being detrimental to the business of the monarchy as a whole."

The royal couple were recently criticised for taking a private jet to travel to Nice, France.

The reason for their travel is unknown but, according to The Sun, they boarded a 12-seater Cessna aircraft which can cost over £20,000 to hire per flight. 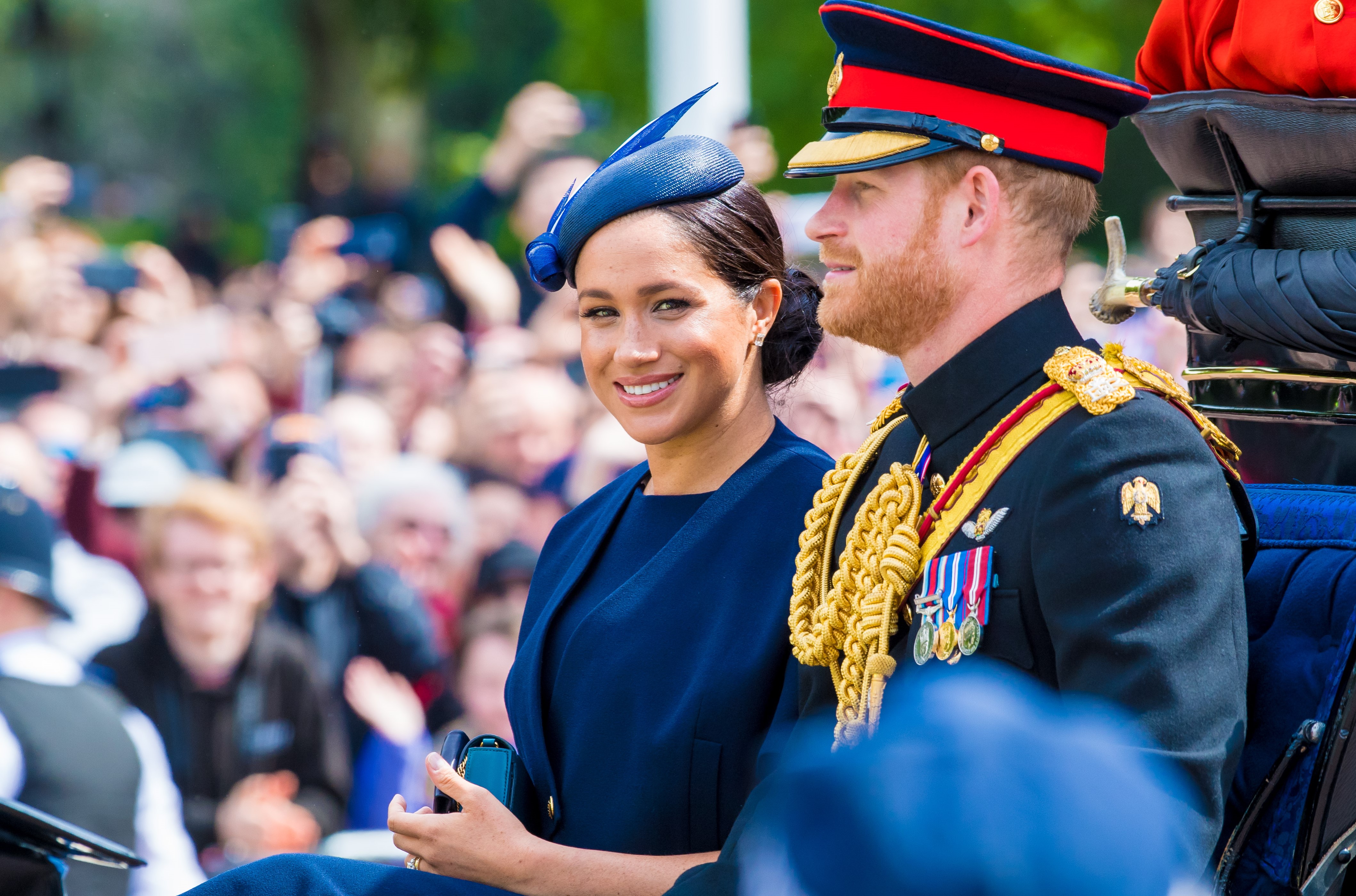 Meghan and Harry have been criticised for their attempts to move away from tradition (Credit: Splashnews.com)

Pictures published in the tabloid show Harry and Meghan disembarking the jet with Archie in Meghan's arms.

But the pair have come under fire as they've encouraged the public to be more environmentally conscious in speeches and on their Instagram account.

But you cannot be royal and sixth in line to the throne and be a private person.

At the weekend, Labour MP Teresa Pearce called out Harry and Meghan's hypocritical lifestyle choices, and that he should "lead by example".

She told The Sun: "Given the position they have taken publicly about being responsible on climate change, this does seem an anomaly which they should look at.

"It’s up to all of us to cut our carbon emissions, and the number of flights we take a year. That is really important — and someone as high profile as that should lead by example." 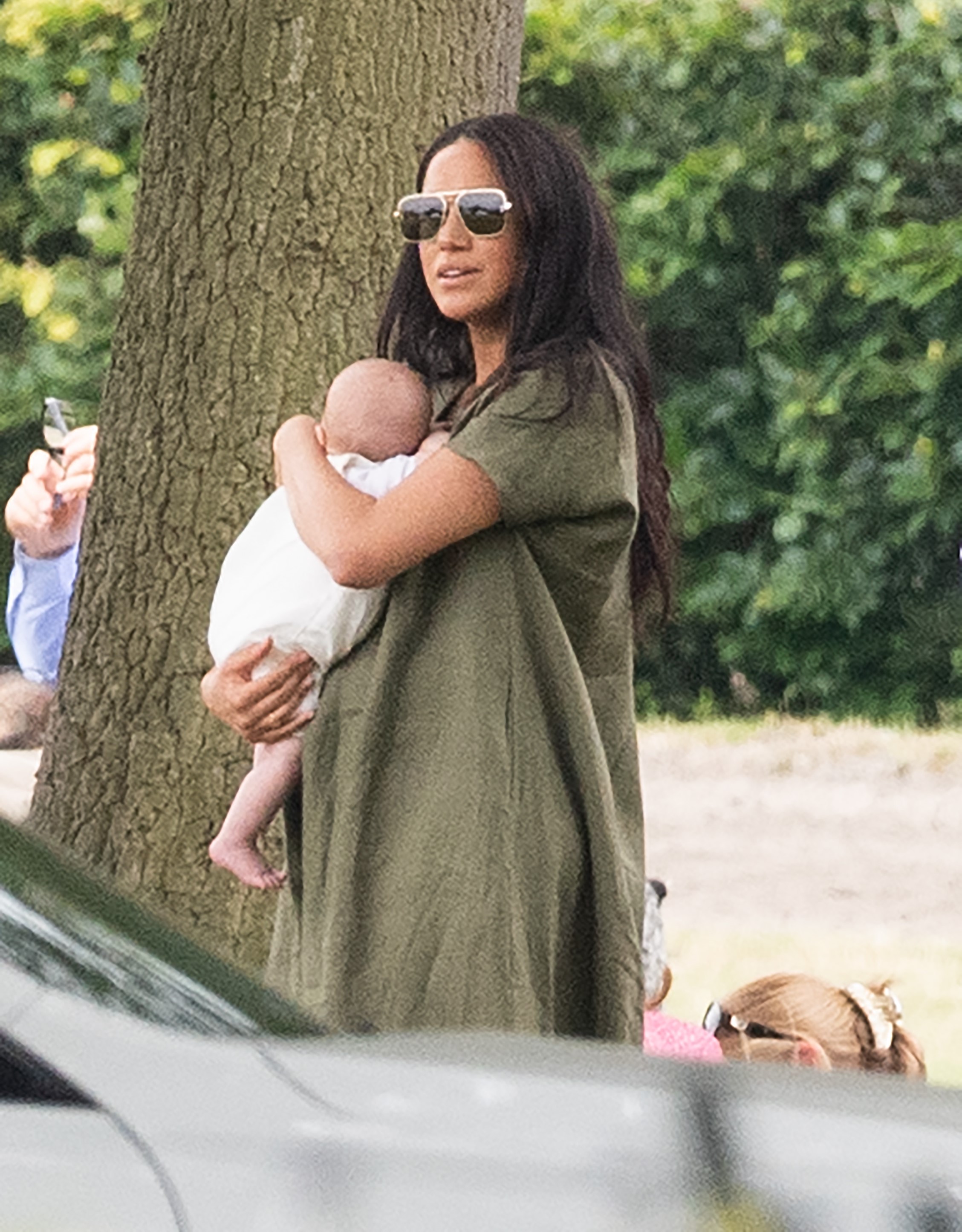 Harry and Meghan have kept parts of their personal life private to the public (Credit: Splashnews.com)

Read more: Bookies slash odds for Kate AND Meghan to have babies next year

Ent Daily contacted reps for Meghan and Harry for comment.

The couple have also faced criticism by many for choosing to keep parts of their life private, including their son Archie's christening.

Meghan and Harry also divided the public by reportedly spending £2.4 million in public funds to renovate their Frogmore Cottage. 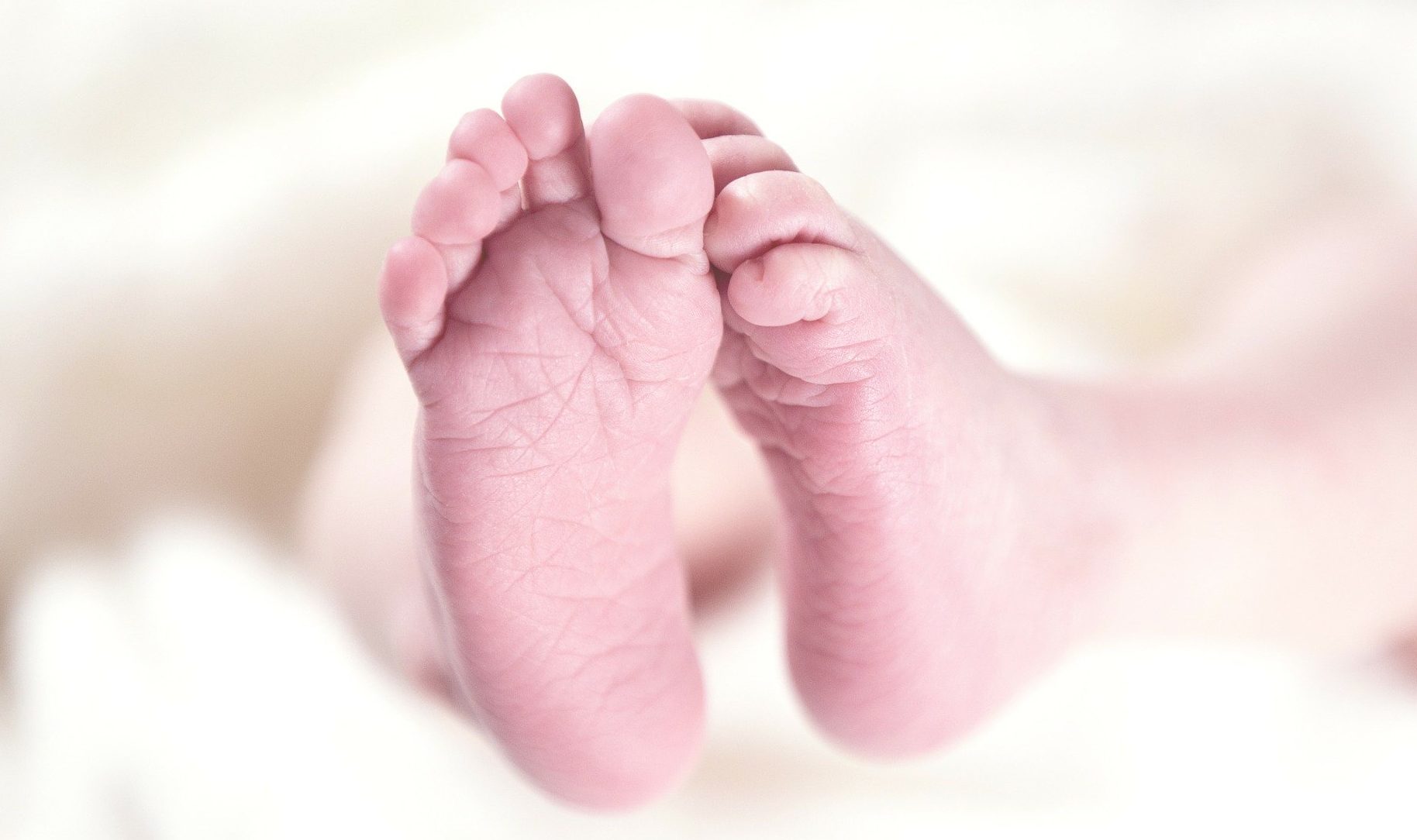 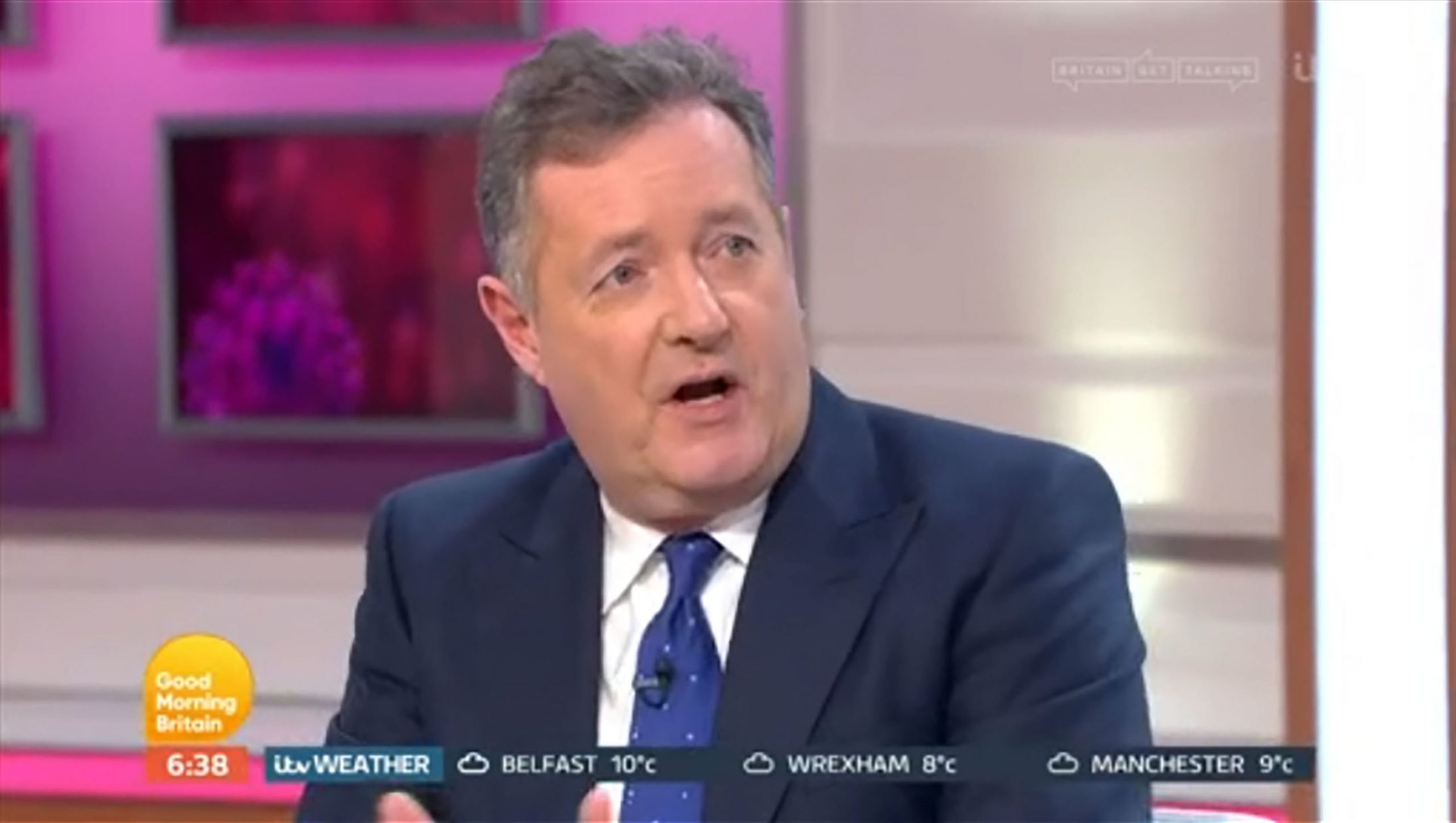