The Duke and Duchess of Cambridge are reportedly "very sad" not to have Prince Harry and Meghan Markle by their side, according to a royal expert.

The Sunday Times' royal correspondent, Roya Nikkhah, said the couple are gutted not to have the Sussexes with them as they crack on with with their royal appointments, following Harry and Meghan's decision earlier this month to step down as 'senior' members of the Royal Family. 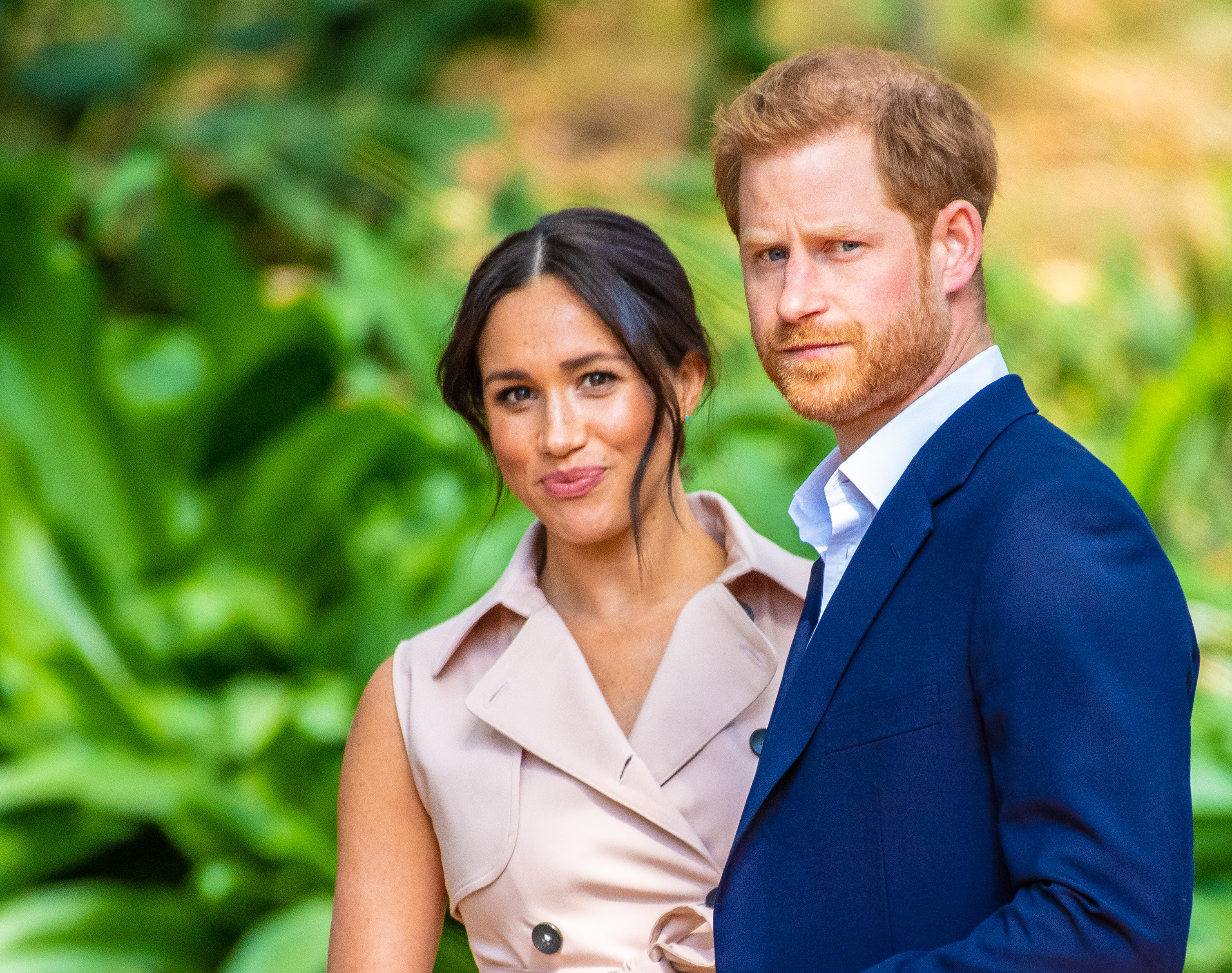 Meghan and Harry have stepped down as 'senior' royals (Credit: SplashNews.com)

Roya said, in a chat with OK! magazine: "In the last year or so Kate has become more confident in her role. Privately, I think everyone in the royal family feels a sense of relief that a line's been drawn under Harry and Meghan's departure, and William and Kate can now crack on with their own work as senior royals.

"Kate and William are both still very sad that they don't have Harry and Meghan with them."

Roya suggested Kate is feeling a sense of sadness and loss, although she continues to smile as she goes about her royal engagements.

Kate and William are both still very sad that they don't have Harry and Meghan with them.

The expert went on to say that eyes will be on the Duchess "now more than ever" although "she's at ease with that".

Roya continued: "There's a strong hierarchy in the royal family and that's a concept that Harry and Meghan perhaps struggled with a little bit. For Kate, her role has always been so well defined. She was always going to be a future Queen, Meghan was not." 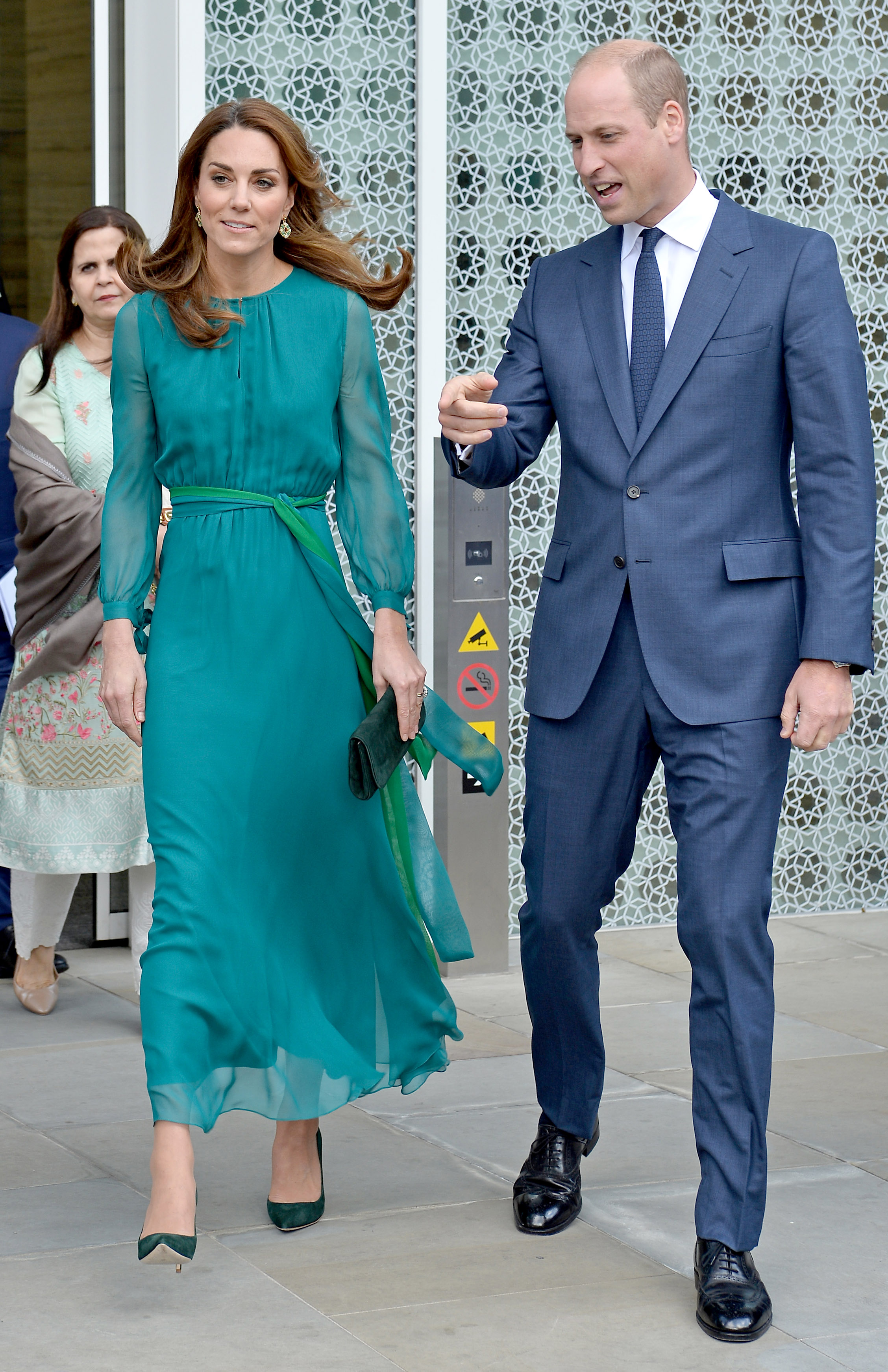 Eyes will be on Kate now more than ever (Credit: ALPR/AdMedia / SplashNews.com)

It follows reports that William has been 'promoted' to new role by the Queen.

The Monarch has appointed her grandson to be the Lord High Commissioner to the General Assembly of the Church of Scotland for 2020.

It was announced over the weekend that the 37-year-old had been 'promoted' to the position, which will see him representing the Sovereign at the General Assembly. 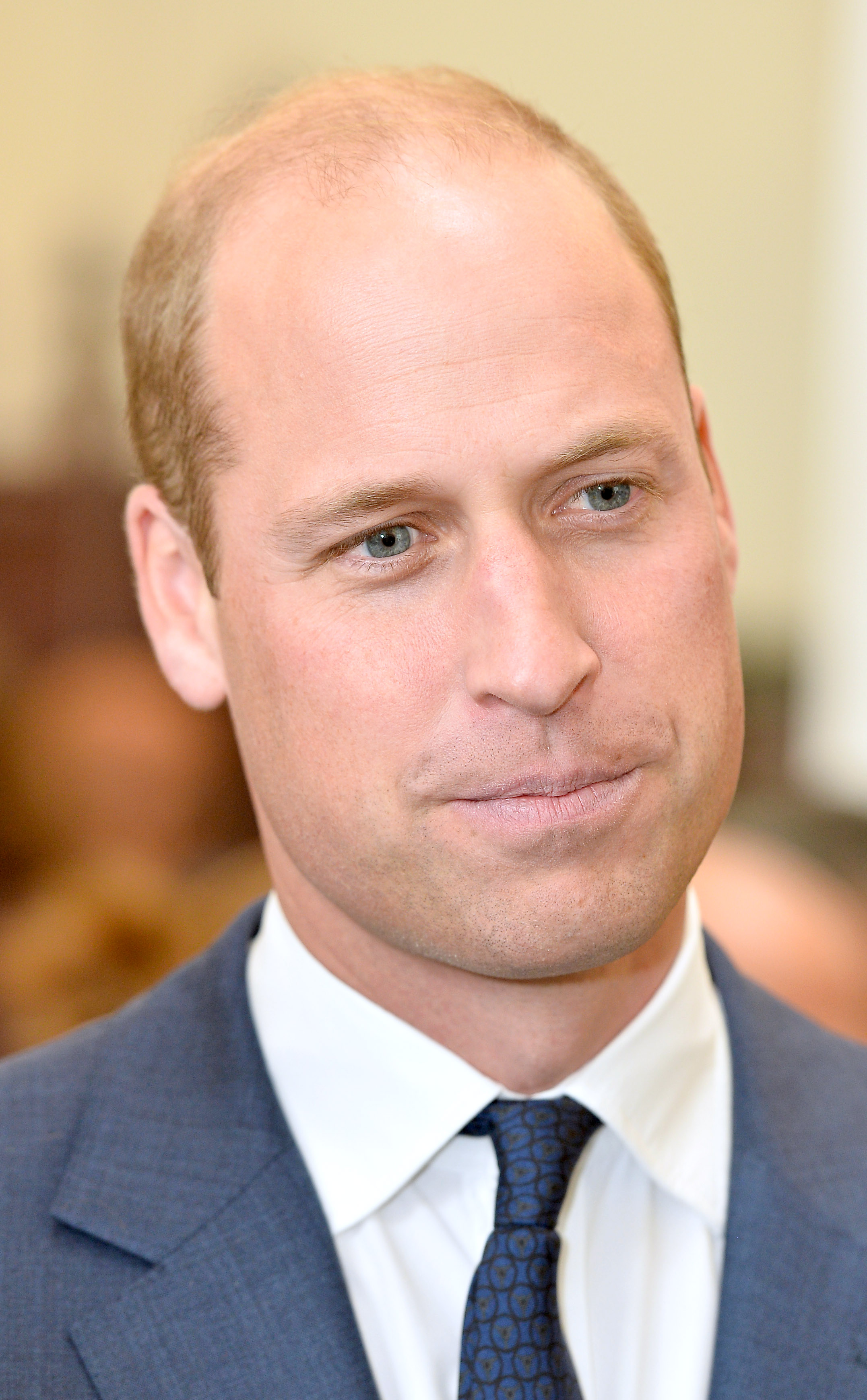 William's been promoted within the Royal Family (Credit: ALPR/AdMedia)

Kensington Palace announced the news on Twitter, explaining: "The Queen has appointed Prince William as Lord High Commissioner to the General Assembly of the @churchscotland this year."

The Lord High Commissioner's role is to maintain the relationship between the State and the Church, and the Queen appoints a new Commissioner each year, on the advice of the Prime Minister.