The Prince of Wales is marking his 71st birthday today (November 14) and royals have flocked to social media to celebrate the occasion.

Kate and Prince William released a new snap of Louis, one, alongside the Duchess and Charles.

🎂 Wishing a very happy Birthday to The Prince of Wales! 📷 @chrisjacksongetty / PA

The photo shows Kate holding Louis, who was holding onto his grandfather's hands.

The post was captioned: "Wishing a very happy Birthday to The Prince of Wales!"

One fan commented: "Lovely pictures! Happy birthday, Prince Charles," while another wrote: "What a beautiful picture! Happy birthday to the Prince of Wales!"

A third added: "A very happy birthday to the Prince Charles, beautiful picture."

Meanwhile, the Duke and Duchess of Sussex shared a beautiful photo to celebrate Charles' birthday.

The couple posted a snap from Archie's christening, which took place in July.

The black-and-white picture shows doting dad Harry carrying Archie, who was wearing the traditional royal christening gown, as Charles gazed at his grandson.

It comes after it was reported that the couple are spending Archie's first Christmas with Meghan's mother Doria Ragland. 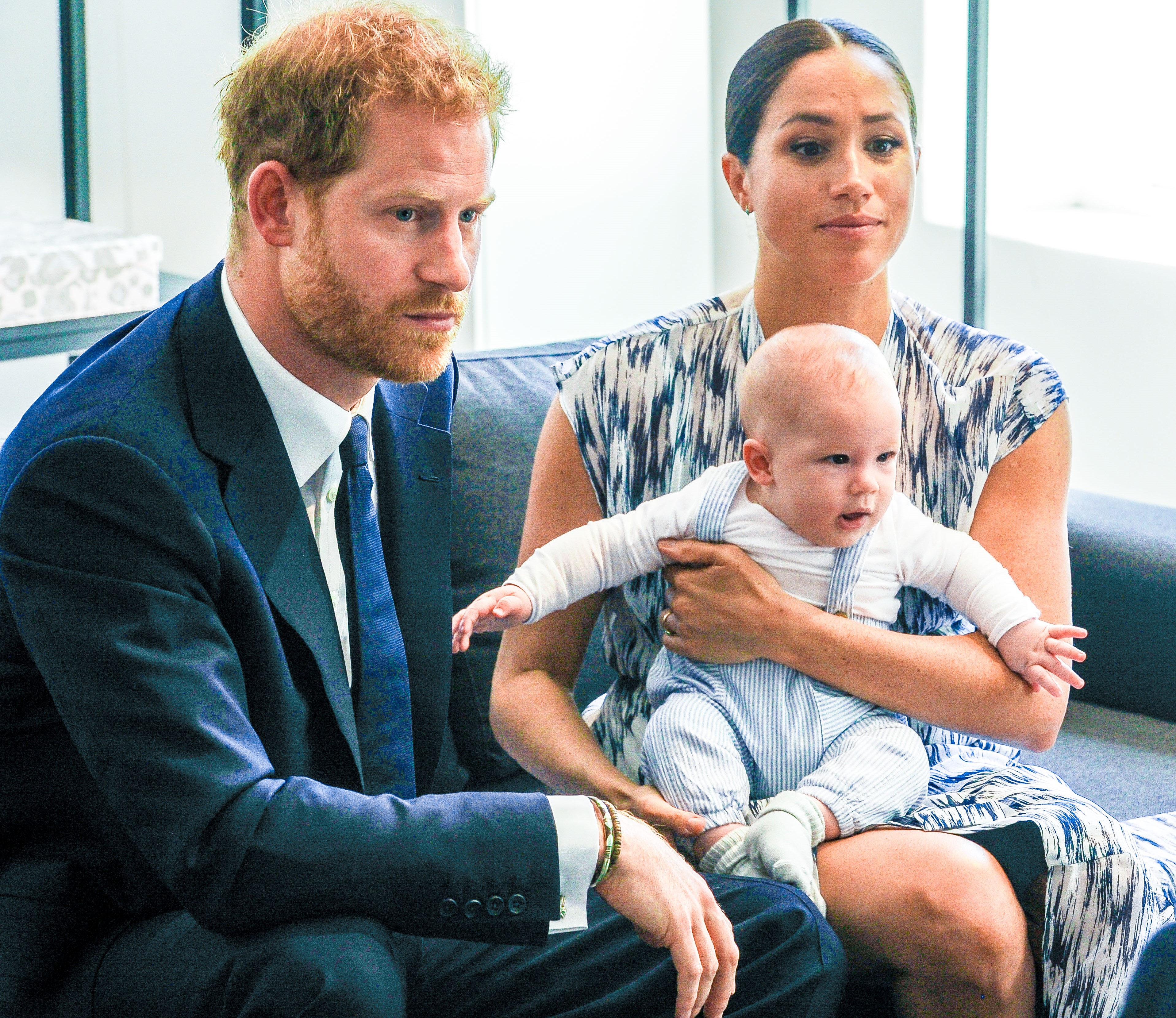 Harry, Meghan and Archie will be spending Christmas in the states, apparently (Credit: Splashnews.com)

However, it's now been said that the couple will stay in Los Angeles rather than at Sandringham with the rest of the royals.

The insider told the publication: "They need some time away to recharge and decide their plans for next year."