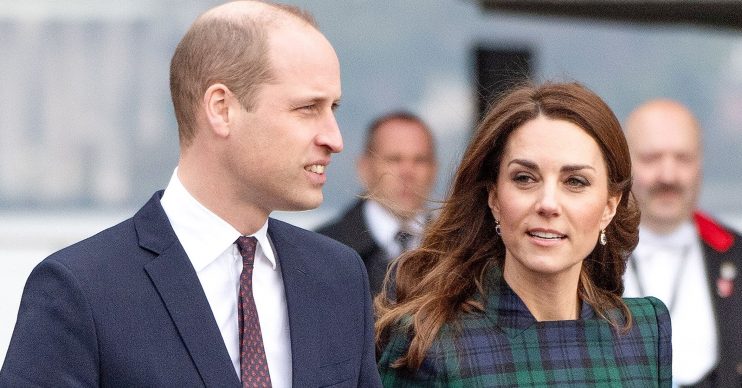 The Duke and Duchess of Cambridge are reportedly set to take a short break from their royal work to spend more time with their children.

The 37-year-old Duke and the Duchess, 38 – who have kids Prince George, six, Princess Charlotte, four, and 21-month-old Prince Louis – are pausing their royal duties during February, because Prince George and his sister will be on half-term break from school between February 17 and February 21.

🎄 Merry Christmas! This photograph of The Duke of Cambridge, Prince George, Princess Charlotte and Prince Louis was taken by The Duchess of Cambridge in Norfolk earlier this year. We wish all our followers a very happy and relaxing Christmas Day ⛄️

Read More: Royal experts reveal the nickname fans will have for Kate when she becomes Queen Consort

The Duke and Duchess have been very busy over recent weeks, and an insider has even claimed that Prince Harry and Duchess Meghan’s decision to quit as senior members of the royal family has brought them closer together.

The source told Us Weekly: “The Cambridges are busier than ever since Harry and Meghan left the UK. You’d think their hectic schedule would put strain on the marriage, but it’s actually brought them closer together.

The Cambridges are busier than ever since Harry and Meghan left the UK.

“Working as a team and supporting each other is essential at a time like this, and that’s exactly what they’re doing.”

Prince William is apparently happy to discuss all of his concerns with his wife, frequently turning to her for advice.

The insider explained: “If William has a problem, he’ll talk to Kate about it. William confides in her about everything.”

Meanwhile, Prince Harry and Duchess Meghan are reportedly set to axe 15 members of their UK staff.

The decision to close their office in Buckingham Palace comes amid speculation they plan to spend the majority of their time in North America.

A royal insider told the MailOnline: “The Duke and Duchess have a small team, less than 15 people.

“The team are very loyal to the Sussexes and understand and respect the decision they have taken.”