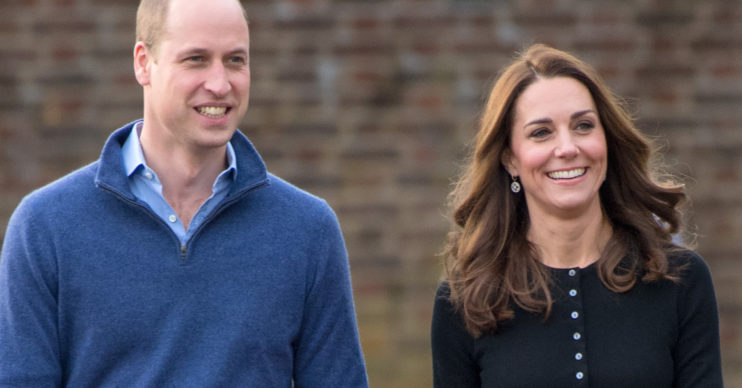 Fans have said it's "more personal"

Kate Middleton and Prince William have changed the name of their social media accounts.

Fans spotted that the Duke and Duchess of Cambridge‘s Instagram and Twitter accounts are now under the name Kensington Royal.

They also added a personal touch by putting ‘The Duke and Duchess of Cambridge’ on their accounts.

Before the additions, the accounts were simply called Kensington Palace.

Royal fans spotted the change and shared their thoughts on Twitter.

One person said: “I got used to ‘Kensington Palace,’ but the new name is probably more appropriate.”

Another wrote: “I feel it’s a little bit more personal.”

I got used to "Kensington Palace," but the new name is probably more appropriate.👏👏👏👑👑👑👑 https://t.co/2TNyAFNLyY

I feel it a little bit more personal 😊🥰

A third added: “Finally @KensingtonRoyal changes their social media username from ‘Kensington Palace’ to ‘The Duke and Duchess of Cambridge.'”

finally @KensingtonRoyal charges their social media username from ”Kensington Palace” to ”The Duke and Duchess of Cambridge” 💜 pic.twitter.com/Eh8srIXPIm

Meanwhile, Kate and William recently changed their profile picture on their accounts.

The couple uploaded a snap of them clapping for key workers alongside their children.

It shows the Cambridges on their doorsteps joining the nationwide Clap For Our Carers initiative.

Where are the family staying during lockdown?

William and Kate are staying at Anmer Hall in Norfolk with their three children – Prince George, Princess Charlotte and Prince Louis – amid the coronavirus lockdown.

However, they are still busy working and have made TV appearances during this time.

Earlier this month, Kate appeared on This Morning and spoke about how they’re dealing with lockdown.

“We hadn’t done a huge amount of FaceTime and face calls and things like that, but obviously we’re doing that a lot more now, and actually it’s been really great.

“In some ways I suppose we’ve got a lot more face time than perhaps we would have done before but it is difficult.

“It’s hard to explain to a five and a six, nearly seven-year-old what’s going on.”