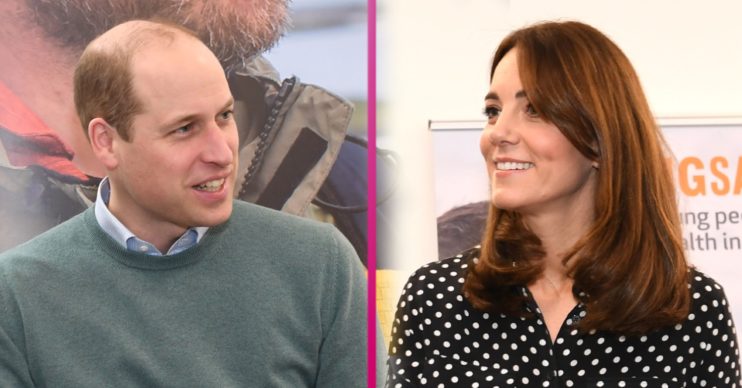 The couple have a 'solid relationship'

Friends of Prince William and Kate Middleton have paid tribute to the couple ahead of their 10th wedding anniversary.

Next month, the couple celebrate 10 years of marriage, and theirs is undoubtedly one of the royal family’s happiest.

Close friends of William have today (March 21) admitted that “marriage maketh the man” when it comes to the Duke of Cambridge.

And they have paid tribute to Kate for boosting her husband’s confidence and keeping the couple grounded.

William and Kate: The secrets of their success

The couple tied the knot at Westminster Abbey in April 2011, and the friend had only good words to say about the Duchess of Cambridge.

They said she deserves a huge amount of credit for the way in which the couple have dealt with the media spotlight.

Marriage maketh the man. Catherine’s groundedness has been the critical anchor.

They told The Times: “Marriage maketh the man. Catherine’s groundedness has been the critical anchor.”

Another friend added: “They’ve got a solid relationship and she gives him confidence. There is no jealousy, no friction, they are happy for each other’s successes.”

William is the ‘kind of dad he wants to be’

The pal also revealed how William feels about fatherhood, and said he is just the kind of dad that he wants to be.

It’s reported that when William and Kate first started a family, the prince was keen to build a “credible plan” that would allow them a “family life while slowly increasing the profile of official life”.

And, the friend revealed, the couple pulled it off together.

“It took years to get there, but the success of that plan allowed him to be confident and content in his role. He’s not worried about his kids’ privacy any more, and he has been able to be the kind of dad he wants to be.”