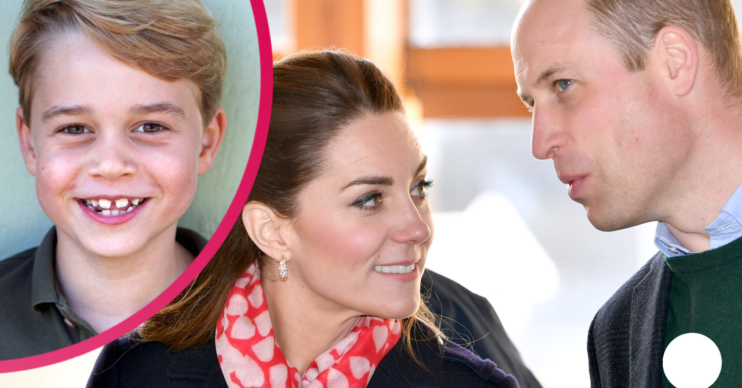 Prince William and Kate Middleton are reportedly facing an “uncomfortable chat” with Prince George over a new HBO cartoon series.

The controversial new show, The Prince, is an adult cartoon series that takes a satirical look at the Royal Family from George’s point of view.

The depiction of George has angered many royal fans, with critics claiming poking fun at a child is in bad taste.

Now, royal experts are suggesting that the Duke and Duchess of Cambridge are going to have to try and talk to George about the show before he hears about it from his classmates.

Speaking on the Royally Obsessed podcast, royal commentator Roberta Fiorito insisted that kids should be “off-limits”.

“Even if George himself is eight and his parents don’t give him permission to watch it, he’s old enough that his peers and classmates will likely see it,” she said.

“This is going to have to be a conversation that Kate and William have to uncomfortably have with George. George at eight will not understand why this is happening.

“I just think it’s really inappropriate to go after a kid.”

She added: “Go after the Royal Family, I think there is plenty of stuff to make fun of with Charles, Camilla, William or anyone else. However, kids should be off-limits in my opinion.”

The 12-episode animated series premiered on HBO on July 29.

However, it has received mixed reviews from fans and critics since it began airing.

Meanwhile, this isn’t the first time Prince George has been the subject of cruel jokes.

The youngster came under fire from the public after he was seen wearing a suit to the Euro 2020 final.

As a result, royal biographer Angela Levin claimed the incident left his parents “so upset”.

“They’ve been so upset by the rudeness of people mocking a little boy,” she told True Royal TV. “I hope they can overcome that.”

What do you think of the HBO series The Prince? Let us know by heading to our Facebook Page @EntertainmentDailyFix and leaving a comment!