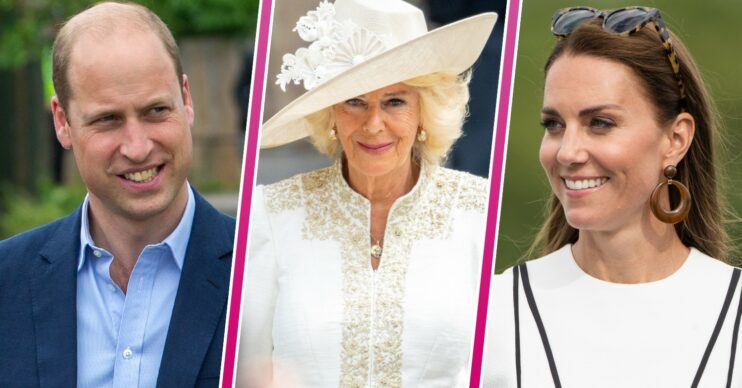 Duchess of Cornwall expected to celebrate with small family dinner

Prince William and Kate Middleton have led birthday tributes to Camilla, the Duchess of Cornwall, on her 75th birthday.

According to reports, Camilla will celebrate with a small family dinner at the Highgrove estate.

Included in the celebratory posts is an image, which can be seen here, of Camilla walking through woodland and bluebells.

It is one from a set of photos taken for Country Life magazine. Camilla has guest-edited the publication to mark her birthday, and also its own 125th anniversary.

The post read: “Wishing a very happy 75th birthday to The Duchess of Cornwall today!”

Read more: Camilla’s touching words about Kate Middleton after having ‘lots of laughs’ on special project

Kate reportedly took the shot which appears on the cover of the magazine. But it is not known whether the Duchess of Cambridge also captured the picture shared by William and Kate on social media.

Followers rapidly gave their backing to the posts, with thousands of fans on Twitter giving the Cambridges’ message a ‘Like’.

Hundreds also added their own birthday wishes to the post and complimented Camilla’s appearance in the photo.

Another said: “What a lovely photo.”

That is a great picture of her.

A third person agreed: “Such a beautiful photograph.”

Meanwhile, a fourth added: “That is a great picture of her.”

Elsewhere, another supporter commended Camilla for her service to the royal family.

“Keep being you and keep blazing your own trail,” they urged.

“Keep being the devoted wife that you are and keep serving Her Majesty as selflessly as ever. Happy Birthday, Diamond Duchess!”