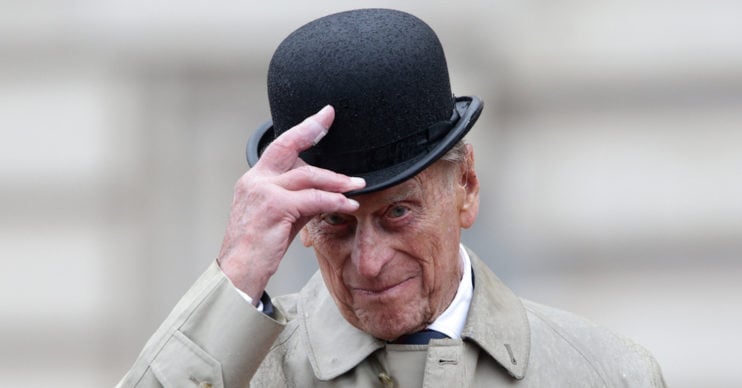 Three German relatives of the late Prince Philip will be attending his funeral on Saturday, April 17.

In line with COVID restrictions, only 30 guests will be present.

As a result, not all of the extended royal family nor Philip’s surviving German relatives will be present.

But who are the German relatives set to attend? And are any of Prince Philip’s sisters still alive?

Who are the German relatives going to the funeral of Prince Philip?

Three German relatives of Prince Philip will attend the funeral.

Philipp, Prince of Hohenlohe-Langenburg, 51, Bernhard, Hereditary Prince of Baden, 50, and Prince Donatus, Landgrave of Hesse, 54, will be in attendance.

Philipp is a great-nephew of Prince Philip via his grandmother Princess Margarita.

She was Philip’s eldest sister. Philipp is a well-known environmentalist and is believed to get on well with Prince Charles.

He said in a formal statement: “We are all extremely touched and privileged to be included on behalf of the wider family.”

Finally, Prince Donatus is related to the late Duke of Edinburgh through marriage.

He is Philip’s great-nephew by marriage to Princess Sophie, the prince’s youngest sister.

They have all been self-isolating in Ascot in preparation for the funeral at Windsor.

Are any of Prince Philip’s sisters alive?

Sadly none of Prince Philip’s sisters are alive today. Prince Philip had four older sisters. All of whom married German princes.

Princess Sophie lived to be the eldest of her sisters, passing away in 2001 at the age of 87.

And Princess Theodora passed away in 1969 aged 63.

So were any of Prince Philip’s German relatives present at his wedding?

None of Prince Philip’s relatives on his German side were present at his 1947 wedding to the then Princess Elizabeth.

As three of his sisters were directly linked to the Nazi Party, it would have likely been deemed a public embarrassment should any of them have attended.

It remains unclear just how close Prince Philip was with his sisters in future years.

However, Philipp, Prince of Hohenlohe-Langenburg, said he has fond memories of him.

In fact, he says he was always amazed at the Duke of Edinburgh’s excellent German.

He could switch from German to English and back, whether he was talking about Winston Churchill or the local wildlife.

He said: “His memory was extraordinary – he could remember playing hide-and-seek in the castle when he was a boy, and he always enjoyed talking to the local people.

“Philip could switch from German to English and back, whether he was talking about Winston Churchill or the local wildlife.”

Finally, several sources say Philip insisted that at his funeral his “blood relatives” would be invited.