Prince Philip is known as a World War II hero.

In new ITV documentary Our Queen At War, the Duke of Edinburgh's brave actions will be revisited.

But what did Prince Philip do in World War II exactly? 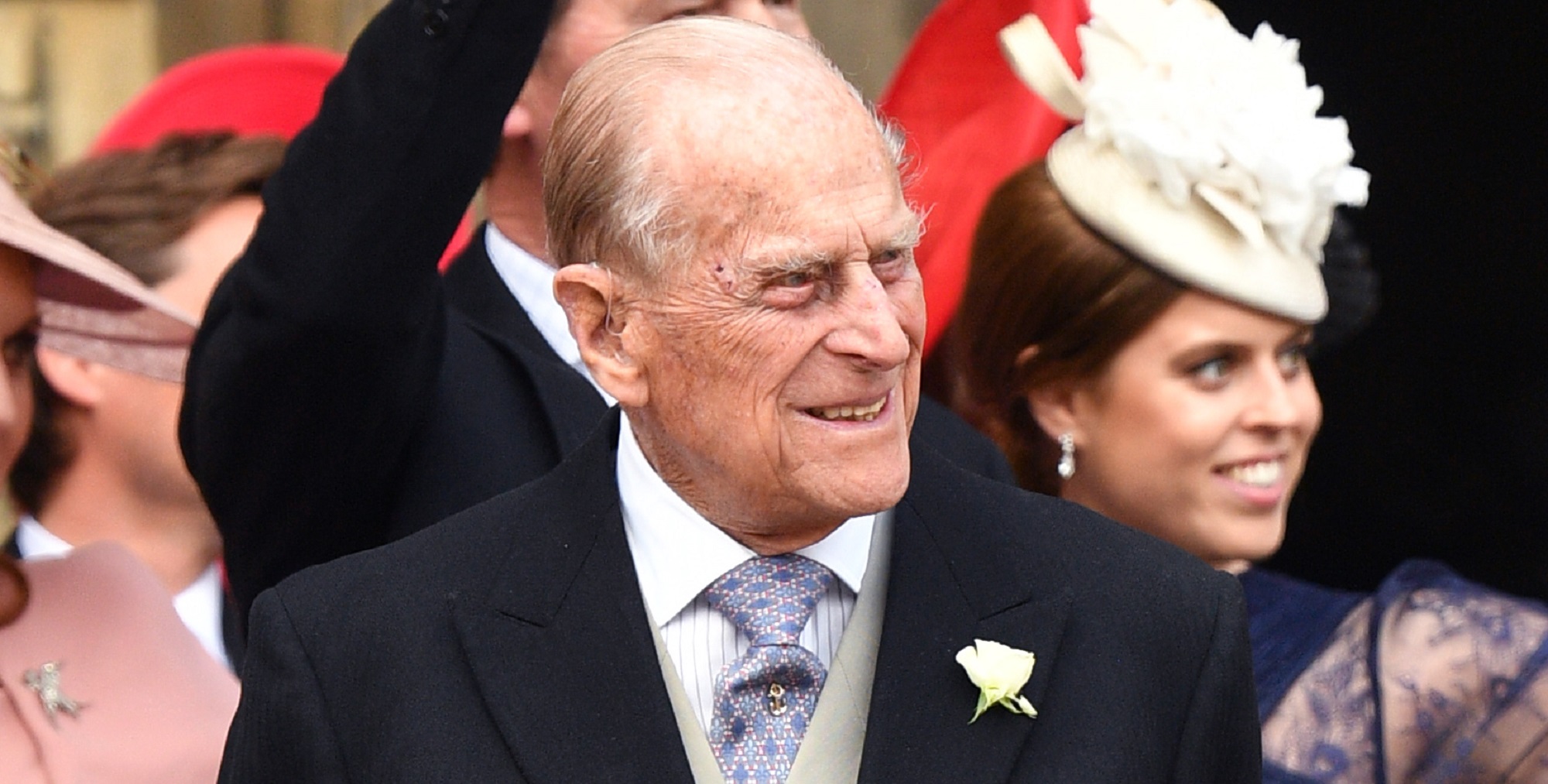 Prince Philip is recognised as a World War II her (Credit: Splash News)

What did Prince Philip do in World War II?

Prince Philip graduated from the Royal Naval College, Dartmouth, as the best cadet on his course in 1940.

The Duke then signed up to serve with the British forces during the Second World War while two of his brothers-in-law fought for the Nazis.

He spent time onboard the battleships HMS Ramillies, HMS Kent and HMS Shropshire before travelling across the Indian Ocean to serve onboard the HMS Valiant in 1941.

A year later, he joined the HMS Wallace and is credited with saving the lives of every man on board the ship after tricking a Luftwaffe bomber into destroying a raft instead of their vessel. 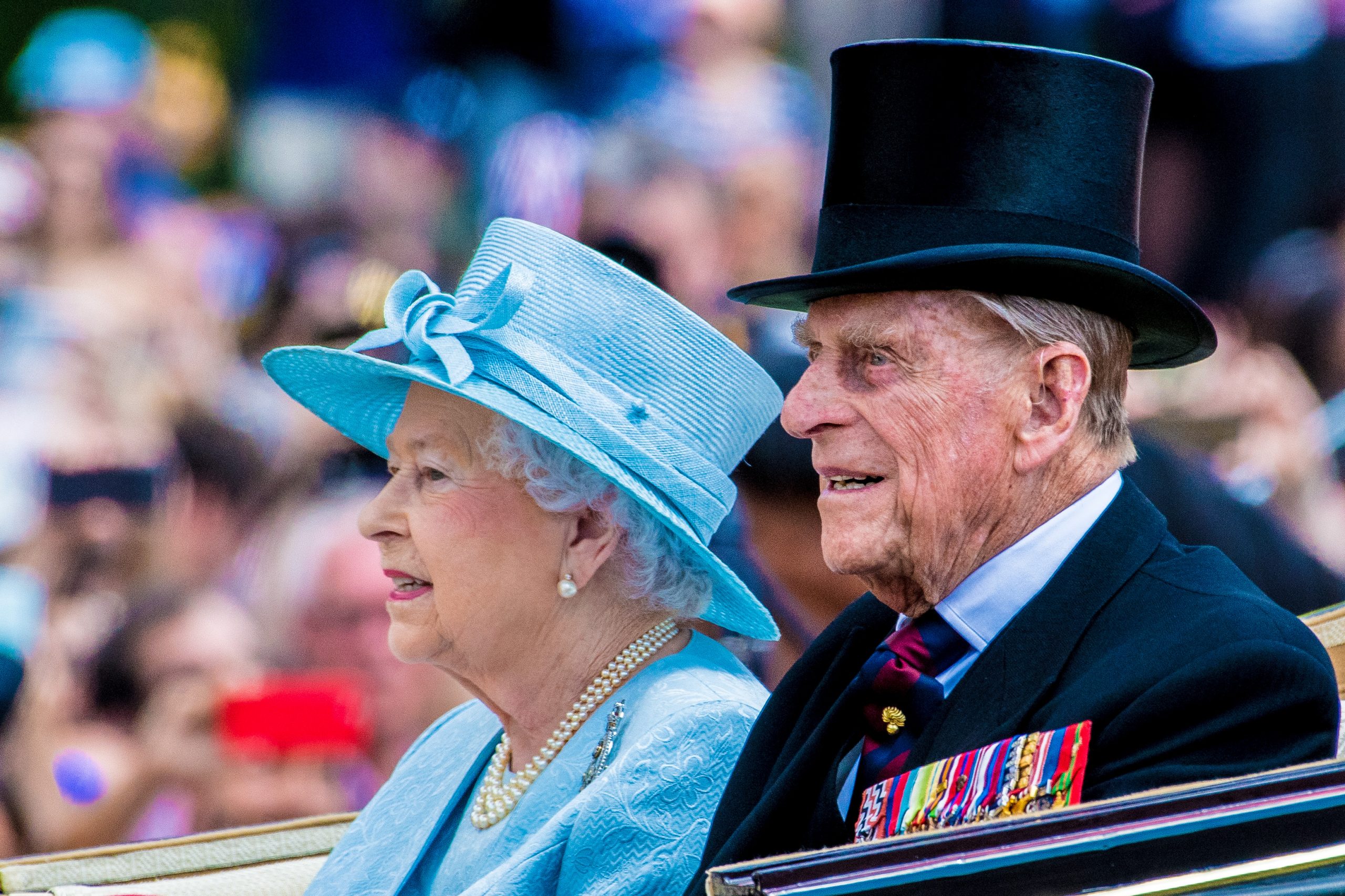 The Queen and Prince Philip both served with the British Armed Forces in World War II (Credit: Splash News)

Harry Hargreaves, who served alongside the prince, told the Observer: "Prince Philip saved our lives that night.

"I suppose there might have been a few survivors, but certainly the ship would have been sunk. He was always very courageous and resourceful and thought very quickly.

"You would say to yourself "What the hell are we going to do now?" and Philip would come up with something.'"

The Duke was one of the youngest officers in the Royal Navy to be promoted to First Lieutenant and second-in-command of a ship.

He was also awarded the Greek War Cross of Valour.

What did the Queen do during World War II?

During the Second World War, the Queen became the first member of the Royal Family to serve in the armed forces.

When she was just 18-years-old, Her Majesty signed up for the women's arm of the British Army – the Auxiliary Territorial Service.

The Queen learnt how to drive and soon passed her military driving test.

She also served as a mechanic and was a pretty good one at that – her skills saw Her Majesty promoted to honorary junior commander.

The then princess was also a driver for the Second Subaltern Windsor Unit.