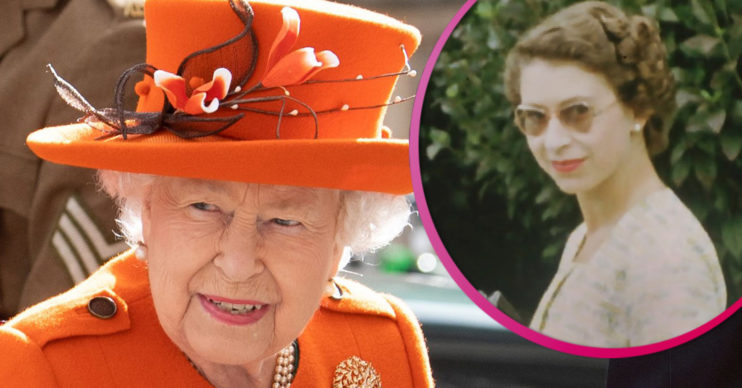 The Queen Unseen will air next week

Unseen footage and photographs of the Queen will be shown in a new ITV documentary.

The Queen Unseen will air next Thursday (April 8) and will give viewers an intimate insight into Her Majesty‘s life ahead of her 95th birthday on April 21.

Images and footage will show the Monarch away from her royal duties.

What will the documentary show about the Queen?

The documentary will look at the Queen’s Coronation as well as learning more about her from those who know her best.

It will feature interviews and personal stories from those who know the Queen and have worked alongside her.

Elsewhere in the documentary, it will show the Queen as a wife, mother, animal lover, cook, farmer and comedian.

When will the Queen celebrate her birthday?

Meanwhile, the Queen will celebrate her 95th birthday on April 21.

In June, Her Majesty is due to celebrate her official birthday.

The annual Garter service, usually held in June, will not take place this year either.

However, her official birthday parade Trooping the Colour will not go ahead in 2021 due to the coronavirus pandemic.

A statement from Buckingham Palace read: “Following consultation with Government and other relevant parties it has been agreed that The Queen’s Official Birthday Parade – Trooping the Colour – will not go ahead in London this year…

“…options for an alternative in the quadrangle at Windsor Castle, are being considered.

“The annual Garter service, usually held in June, will not take place this year either.”

Last year, the event also became cancelled due to the coronavirus pandemic.

Instead, the Queen attended the celebrations at Windsor Castle.

The Queen Unseen will air on ITV, Thursday April 8, at 9pm.