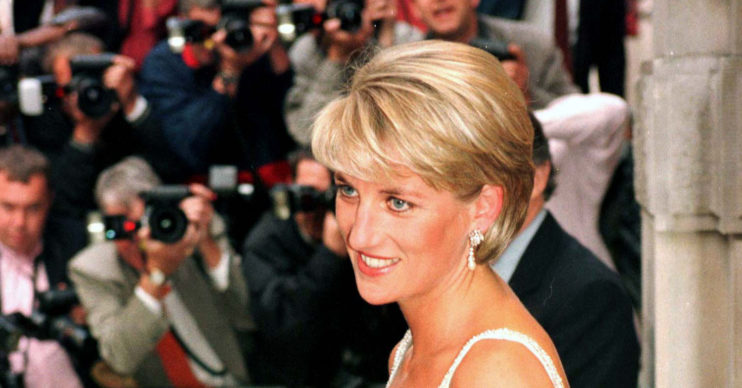 The late Princess is fondly remembered by millions across the world

Princess Diana died 23 years ago to this day in an accident in Paris.

Tributes have poured in today over the Princess of Wales‘ tragic and untimely passing.

Well-wishers gathered outside Kensington Palace to honour Diana as well as leaving flowers and gifts outside the gates.

In addition, another shared: “23 years ago the world lost one of the most inspiring and influential women the world could know.

“Thank you for leaving a lasting legacy and impact on all the lives you touched with your courage and kindness.

“Rest In Power to a legend. #PrincessDiana.”

After that, a third user posted: “23 years ago today we lost this angel.

“I wasn’t born when Diana was around, but she is still one of my inspirations.

“She taught everyone that an act of kindness can go along way.

“We love you Diana, the people’s princess who is always in our hearts Red heart #PrincessDiana.”

In addition, a fourth remarked: “Her passing had an affect on people all over the world. May she continue to rest in peace.”

She died after suffering internal injuries and several cardiac arrests after her chauffeur driven car collided in a tunnel accident.

She died at the hospital Pitie-Salpetriere Hospital in the early hours of the morning.

However, her boyfriend, Dodi Fayed, and their driver, Henri Paul, were pronounced dead at the scene.

Her funeral was held just under a week later on September 6.

Here thousands of mourners paved the streets of London as her casket was driven towards Westminster Abbey.

An estimated 2.5 billion people across the globe watched the funeral.

They both continue to partake in charity initiatives which were close to their mother’s heart.

In addition, they shall unveil a new Princess Diana statue next year in Kensington Gardens.

Meanwhile, the brothers’ commissioned the statue and helped with its design.