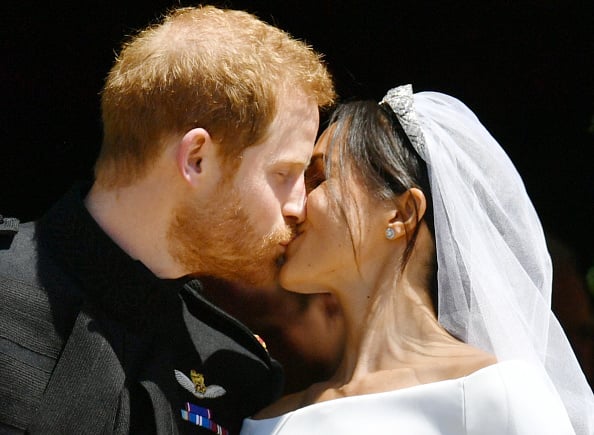 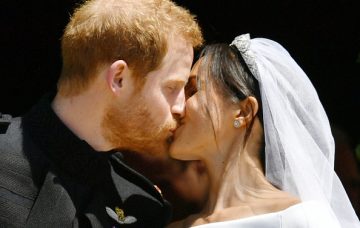 Tells family to "shut up!"

Thomas Markle, the father of the Duchess of Sussex, has said that he hopes his family will keep quiet now that the royal wedding is over.

Read more: Royal wedding: Where are Harry and Meghan honeymooning?

Thomas did not attend his daughter’s wedding as he was recovering from both heart surgery and tabloid scandal, but has told US site TMZ that he regrets not being able to attend.

The former lighting director watched the ceremony on TV, from his bed, and claimed watching Meghan get married filled him with nostalgia.

“When you watch your child get married, every thought goes through your mind, every memory from the first day she was born, the first time I held her.”

Thomas caused a press furore in the days before the wedding when it was revealed he had posed for staged paparazzi photos.

He told TMZ at the time that he did the photos as an attempt to take control of how he was presented in the media – after being unhappy about paparazzi shots that were taken without his permission.

But now that the wedding is over, he hopes the scandal is too, saying it’s time for Meghan’s family to move on.

“Now I pray that Harry and Meghan can go on a nice honeymoon and rest and relax, and all of my relatives will just shut up about everything,” he said.

Hopefully they will heed his words.

Meghan’s half-sister Samantha Grant gave a series of TV interviews about her royal sister, and claimed she was being censored.

Thomas Jr spoke to The Mirror last week claiming he regretted his behaviour, and suggesting it was the stress of media pressure that led to it.

“Being photographed and followed, with your private life turned upside down, it’s hard on everybody,” he said. “So things get done out of frustration and you look back and you know you made a mistake.”

Neither Samantha nor Thomas were invited to the wedding.

What do you think about the Markle family scandals? Leave us a comment on our Facebook page @EntertainmentDailyFix and let us know what you think!