New details have emerged about the supposed fall-out between Meghan Markle and Victoria Beckham.

The Duchess of Sussex and the singer-turned-designer were once said to be firm friends, with Victoria and husband David even attending Meghan's wedding to Prince Harry.

However, it has been claimed that their relationship turned sour ahead of the May 2018 nuptials. 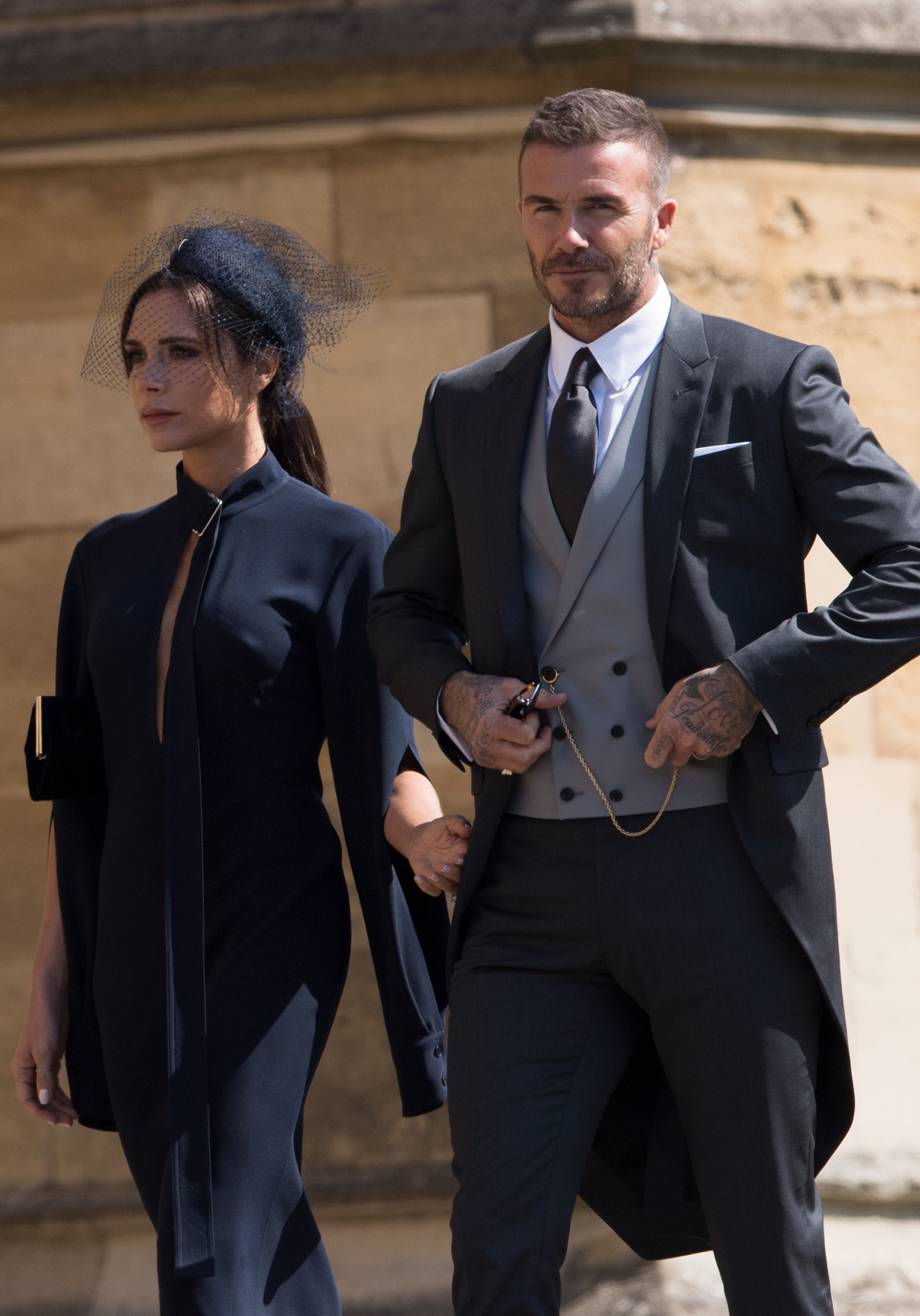 Meghan is said to have expressed a desire to wear Victoria's clothing range and, when Posh only offered a discount, the royal is said to have accused Victoria of selling a story on her.

The story that Meghan claimed was leaked was about her visiting Victoria's beautician pal Sarah Chapman.

A source told Heat: "Victoria has had more than enough involvement with Meghan – first she was love bombed by her, via Harry, wanting to visit the store, and always looking for tips on London, and hanging out in the Cotswolds as they are neighbours there."

That’s when Meghan turned on Victoria, accusing her of selling stories on her. 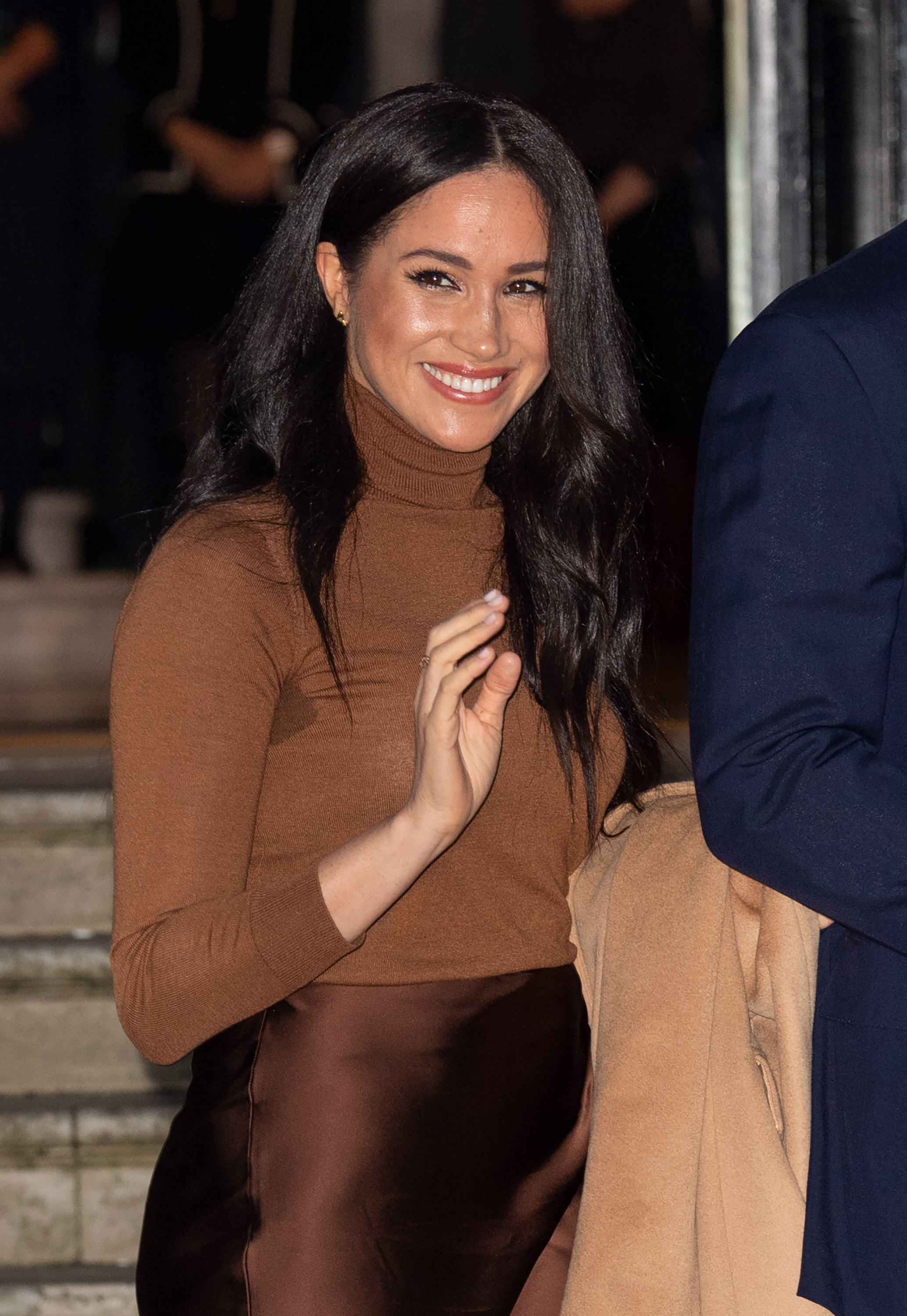 Meghan is said to have wanted to wear Victoria's designs for free (Credit: Splash News)

The source concluded: "That’s when Meghan turned on her, accusing her of selling stories on her."

Husband David is then said to have had a "really awkward call" with Harry, where he defended his wife.

A source told The Sun at the time: "David was mortified. He quickly put Harry right, and the two men agreed to move on – but it certainly made things awkward for a while."

So awkward that, while the Beckhams went to Harry and Meghan's wedding ceremony, they weren't invited to the evening party, which was attended by just 200 close family and friends. 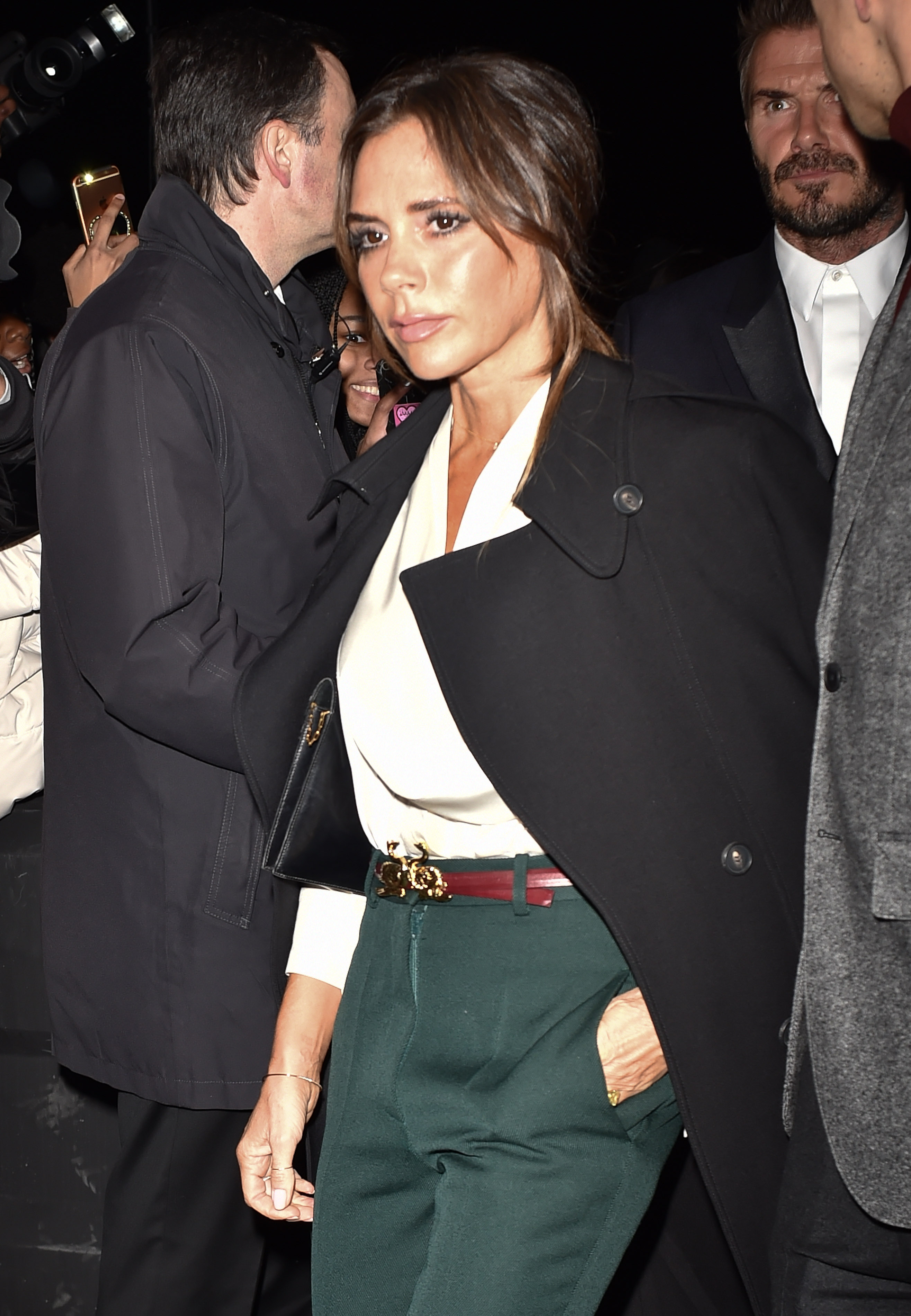 Meghan accused Victoria of selling a story on her (Credit: Splash News)

However, Meghan has since been seen wearing Victoria's designs – most notably to the 2018 Christmas Day church service at Sandringham – suggesting that all is now well between the couples.

ED! has contacted reps for Victoria about this story.