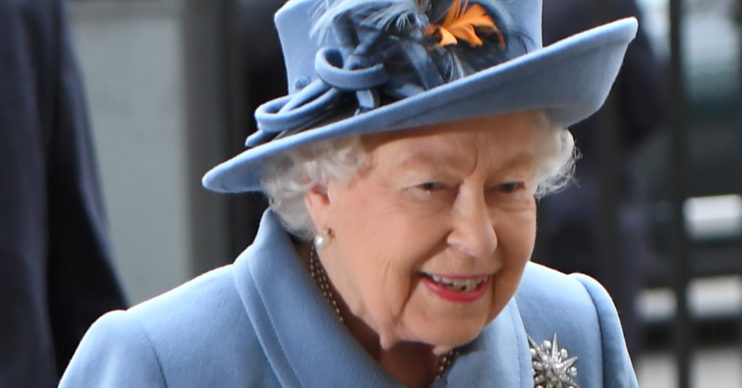 He wanted to trademark 'The Royal Butler'

The Queen has won a legal battle against a former butler of Prince Charles.

Grant Harrold, 42, had filed to trademark the term ‘The Royal Butler’ for his private etiquette business.

However, the Queen, 94, has stopped him from profiting off the royal name.

Her team of lawyers fought the filing and filed an opposition.

Grant was denied permission to trademark the term

He left the role in 2011 citing bullying from fellow staff.

He reached an out of court settlement with the Royal Household the following year.

But he said the agreement was only a verbal one.

He runs an etiquette school

Trademark hearing officer Allan James said: “The applicant seeks to rely on the fact that the settlement agreement does not include a term preventing him from continuing to use The Royal Butler as support for his claim that he was given verbal permission to continue such use.

“In my view, the absence of a term prohibiting use of The Royal Butler provides no support for the applicant’s claim that he received verbal consent.”

Grant has been ordered to pay the Royal Household £2,500 in legal costs. He says he plans to appeal the decision.

The ex royal butler has regularly appeared on television since leaving his royal role.

Appearing on shows such as This Morning and Good Morning Britain, he claims to be an expert in etiquette.

Despite the legal ruling, he continues to operate his business’ website titled The Royal Butler.

His credentials are described as: “His creation and persona, ‘The Royal Butler’, has been called upon for several years in the media and online to ensure Britain maintains its title as the home of Etiquette. Some examples are tea lessons for the “Real Housewives of Cheshire” to teaching “Miss Holland” how to be Royal for BBC Three’s “The Miss Holland Show”.

“Today Grant is now a trainer of butlers and housekeepers in the UK and worldwide. Grant regularly features on television, radio, and press in the UK and overseas.”