The Queen has looked healthy as ever in a photo from Windsor Castle.

Her Majesty, 93, is self-isolating in Windsor with her husband Prince Philip, 98, amid the coronavirus pandemic.

In an image shared to the royal family's Twitter page on Wednesday, March 25, The Queen was seen on the phone to the Prime Minister Boris Johnson.

The photo showed the Monarch at Windsor Castle on the phone to Boris, who appeared to be at Downing Street.

The post was captioned: "The Queen held her weekly Audience with the Prime Minister today by telephone.

"Her Majesty - pictured this evening at Windsor Castle - has held a weekly Audience with her Prime Minister throughout her reign."

The Queen held her weekly Audience with the Prime Minister.

Fans gushed over how well The Queen looked following fears she could contract the virus after her son Prince Charles tested positive.

It comes after fans expressed their concerns for the Queen and the Duke of Edinburgh after Charles was confirmed to have the bug. 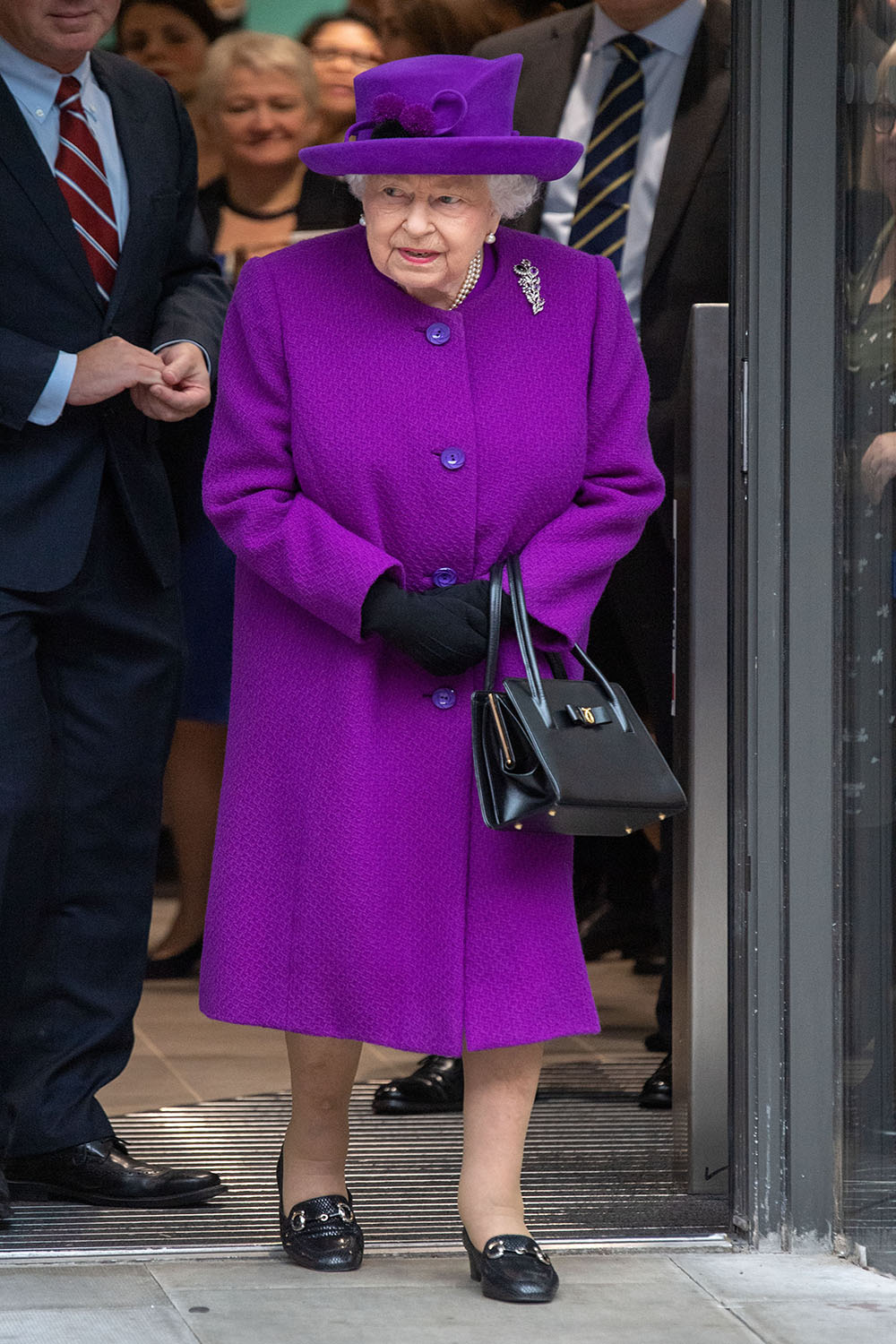 The Queen looked healthy in the new photo (Credit: SplashNews.com)

One person wrote on Twitter: "Is the Queen safe? She must be kept safe!"

Another said: "Prince Charles tested positive for #coronavirus. What about the Queen? I hope she is fine."

This week, Clarence House announced Charles, 71, has the deadly virus but he "remains in good health".

The statement read: "The Prince of Wales has tested positive for coronavirus. 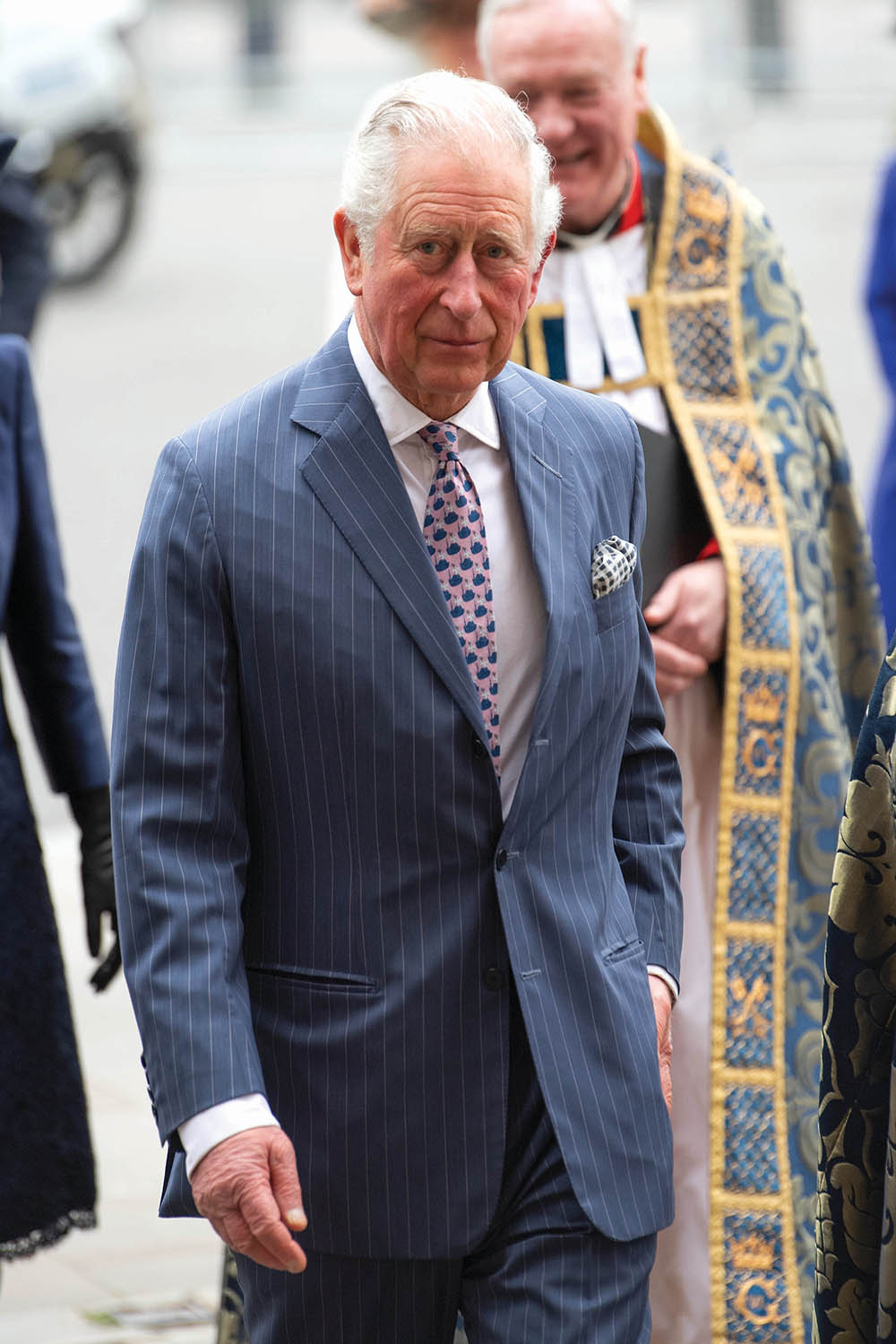 "He has been displaying mild symptoms but otherwise remains in good health.

"He has been working from home throughout the last few days as usual. The Duchess of Cornwall has also been tested but does not have the virus."

Buckingham Palace has released a statement insisting the Queen is in "good health".

The statement read: "Her Majesty The Queen remains in good health. 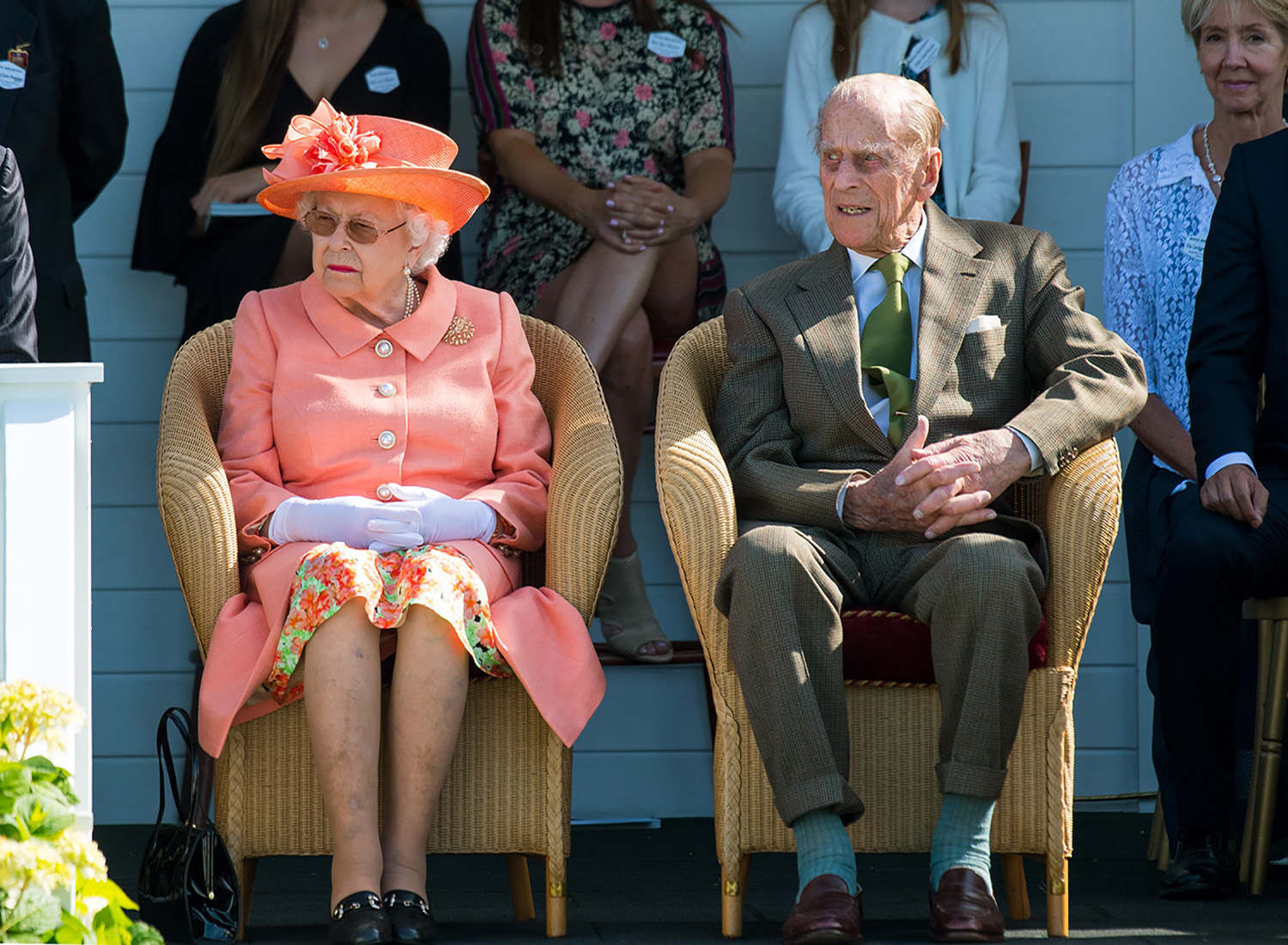 Fans worried about The Queen and Prince Philip (Credit: SplashNews.com)

"The Queen last saw The Prince of Wales briefly after the investiture on the morning of 12th March. The Queen is following all the appropriate advice with regard to her welfare."

Have you had coronavirus symptoms? Leave us a comment on our Facebook page @EntertainmentDailyFix and let us know.