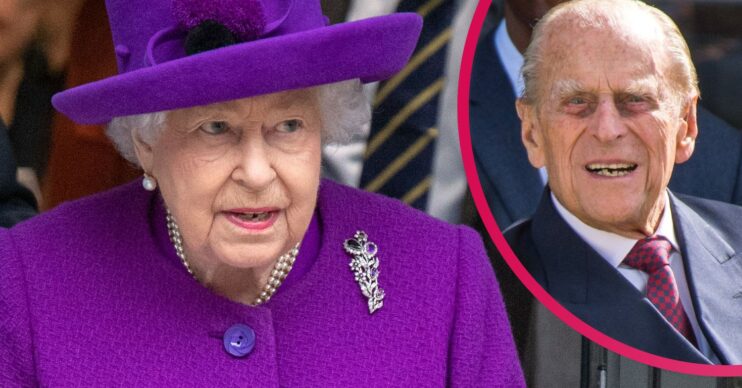 A memorial service will take place on Tuesday

The Queen doesn’t want to be in a wheelchair at the memorial service for Prince Philip, a royal expert has claimed.

Her Majesty, 95, is expected to attend the service at Westminster Abbey on Tuesday (March 29).

However, reports claim that the monarch has been having some mobility issues and has been using a wheelchair.

According to royal author Angela Levin, the Queen “doesn’t want to look as if she’s really, really old”.

Asked whether she will attend the service tomorrow, Ms Levin told Sky News today: “Well she says yes, because she’s now got her golf, little car and it’s big enough to take the corgis in as well.

“She won’t take them obviously to the thanksgiving service.

“But I think that will give her the mobility she wants.”

The royal expert continued: “And she didn’t want to be in a wheelchair because she wants to be dignified and she doesn’t want to look as if she’s really, really old despite her age.

“And this is actually quite zany, and if they can get her into her position without everybody watching and seeing how difficult it is for her to walk, I think it will work very well.”

Ms Levin added: “She looks much, much better and it’s very important for her to appear.

“And I think we’ve been told that she will, she hasn’t said she’s going to leave it until the absolute last minute.

“I think it would be heartbreaking for her not to be able to get there.”

Who will attend the memorial service?

On Tuesday, members of the Royal Family will attend the service at Westminster Abbey.

However, according to reports, Palace aides recently told the monarch to “pace herself” before the event.

An insider told The Sun: “You can’t say she will definitely be at the service but there’s an element of pacing herself to make it happen.”